“The safety, the technology and durability of these new engines will allow for a better and more efficient response to calls from residents in these neighborhoods,” Gaylor Baird said. “Simply put, public safety is our community’s and my administration’s highest priority, and we are delivering on that priority.”

The new equipment was paid for with LFR’s federal COVID-19 relief money.

The new vehicles are being fitted with hoses, tools and communications devices before they are placed into service sometime in the next three to five weeks.

Chief Dave Engler said the vehicles represent a continuous effort by the city and LFR to invest in public safety.

“We are committed to the health and continual and ongoing maintenance of the fire apparatus because firefighter safety and work efficiency is paramount to protect both our firefighters and to serve and protect the community,” Engler said.

LFR said some new benefits of the ambulance is the four-wheel drive feature and exterior lighting, making it more practical for rescues in the dark.

Since 2019, LFR has purchased seven new fire engines for $3.5 million to replace the older vehicles that needed frequent repairs.

“We really try to focus on safety and performance and how our rig is gonna operate,” Capt. Shane Cuttlers said. “It’s always evolving, things are always changing, and our job is to stay on top of those things and make our apparatus better.”

The department plans to retire a 1996 fire engine for which replacement parts are no longer available and a 2006 engine with a broken frame.

The rigs can also be used to fight wildfires and grass fires within city limits, and LFR said it has also ordered a new brush truck, which helps with rural wildfires like the ones in October.

LFR said it does help with those fires, and rural fire departments such as the Syracuse Volunteer Fire Department are stepping up their game to handle them as well.

The Syracuse department says it recently built its own fire engine out of a GMC truck, a water tank and a pump installed by a local company.

By purchasing and fitting it themselves, the department says it only cost about $45,000, while new rigs can cost over $100,000.

“We got it up and running about three weeks ago, and we’ve used it twice so far, and it’s performed really well,” Assistant Chief Craig Hemje said. “The generous donations from the rural communities and the city community really helps out in the funding of this.” 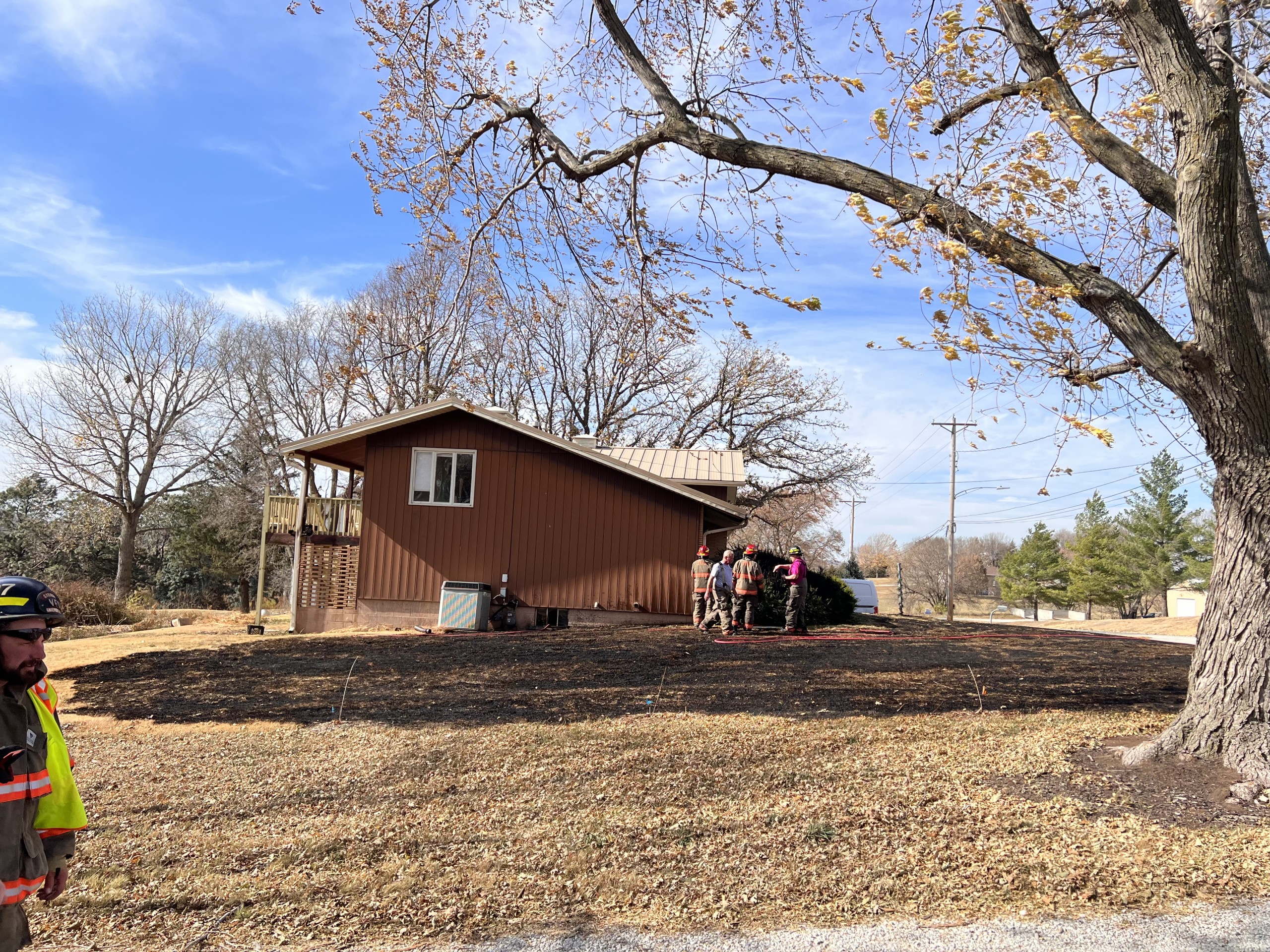 That new rig was first used to help fight the large wildfires in Lancaster County and was put to use again on Wednesday at a grass fire that spread to part of a home.

Volunteers said they were able to save two houses using the truck.

Hemje says there are also two Lincoln firefighters who volunteer at the department to help with training so they’re more prepared to fight wildfires in the future.

What new drug could mean for the 35,000 Nebraskans with Alzheimer's