A 38-year-old Lincoln man was arrested early this morning after he broke nine landscaping lights at the DMV on West O street.

Police said Nathan Hansen went into the Git & Split near the DMV right before the crime and told an employee he wanted to buy a drink before he “went to jail.” 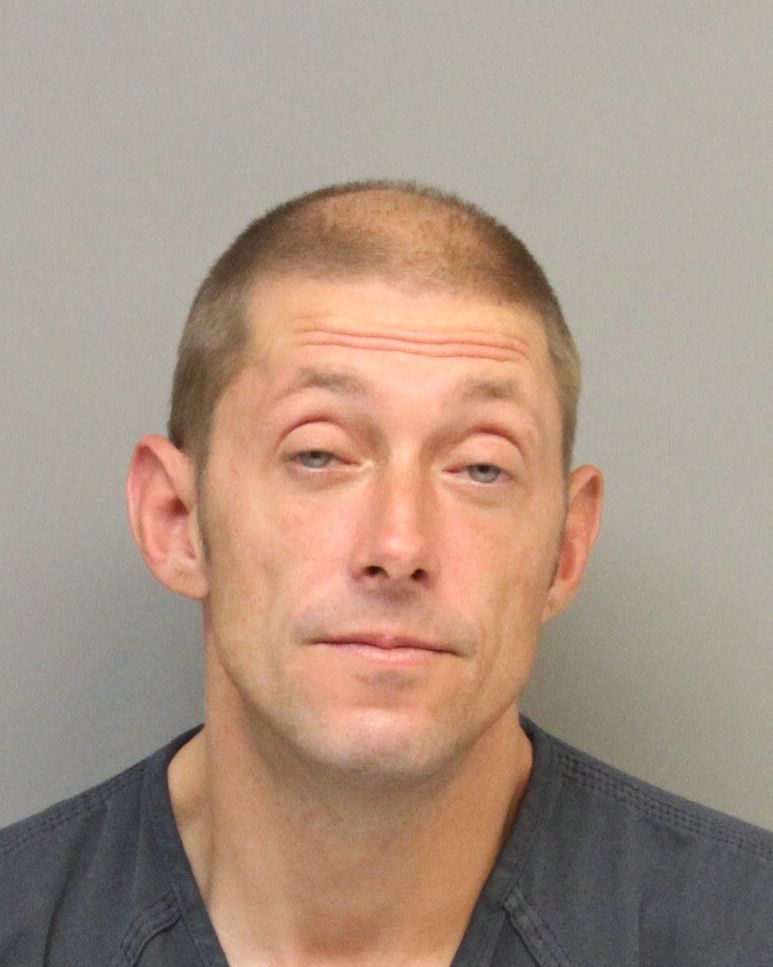 He bought a grape drink and said he was going to break the windows on a bank nearby. Shortly after the employee at the gas station heard glass breaking and called police.

Officers found him at the DMV, having caused $2.700 in damage. Hansen told police he was under the influence of acid and he had a BAC of .109.

He was arrested for criminal mischief and trespassing.