LINCOLN, Neb. (KLKN) – The Nebraska State Patrol says the two men killed in a plane crash near North Platte on Wednesday were from Lincoln.

Helmerichs was the president of Diamond Concrete Cutting Inc.  His company was key to the removal of a historic mural at the Pershing Auditorium in Lincoln.

His girlfriend, Mikala Pelzer, shared some memories with Channel 8.

“Zach was such a hard worker and was extremely determined to make anyone and everyone around him happy no matter what,” Pelzer said.  “He loved to be around his daughter, who lit up his world.” 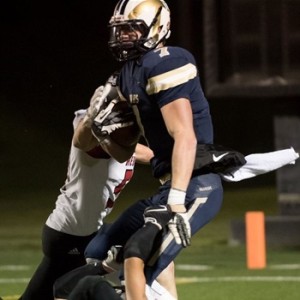 Clausen was an athlete at Lincoln East before he graduated in 2019.

Greg Nelson, one of his former coaches, remembers him as a fierce competitor.