Multisystem inflammatory syndrome (MIS-C) is a rare, resulting condition of COVID-19 that causes inflammation in children.

Christine Tran knew something was wrong. Her 4-year-old son Brennan had a fever, one that wouldn’t go away.

“It seems like he would be on the mend, and then that fever would come back and he would just crash,” she said.

Brennan’s fever lasted for more than seven days. His parents took him to the doctor and had him tested for COVID-19. He tested negative, but in the days that followed, Brennan continued to experience symptoms.

“He had some diarrhea, some nausea, and vomiting,” Christine said. “He had horrible body aches, to where you could barely move him without him just crying.” 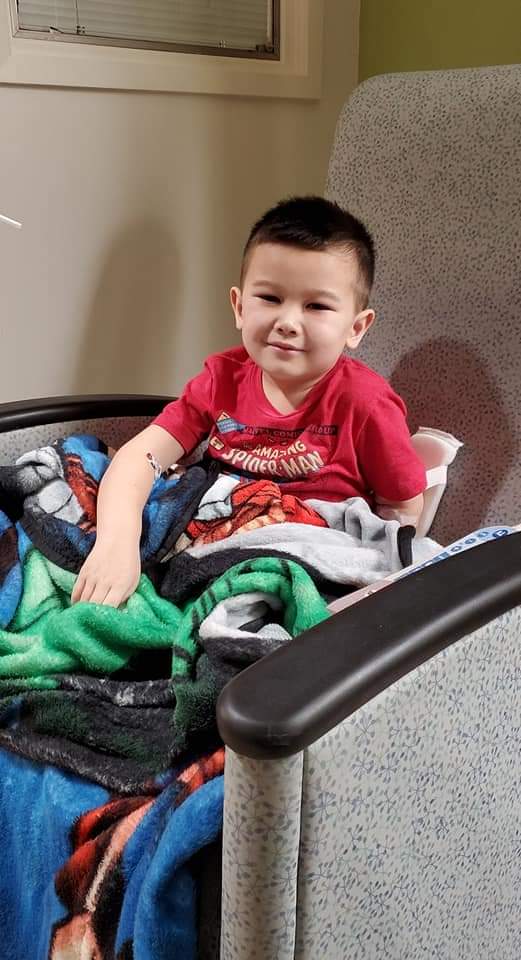 The final straw for Christine was when her husband woke her up in the middle of the night to show her that Brennan had yet another symptom: his eyes started swelling.

Doctors suspected Brennan had multisystem inflammatory syndrome, or MIS-C, a rare, resulting condition of COVID-19 where a child’s body parts become inflamed. The Tran family was informed that Brennan had to be taken to the Children’s Hospital in an ambulance.

“Emotionally that was really draining on all of us,” Christine said. “Watching your child be so miserable. You can’t even move them just a little bit without him just crying. I mean, it was literally short of nothing but a parent’s worst nightmare.” 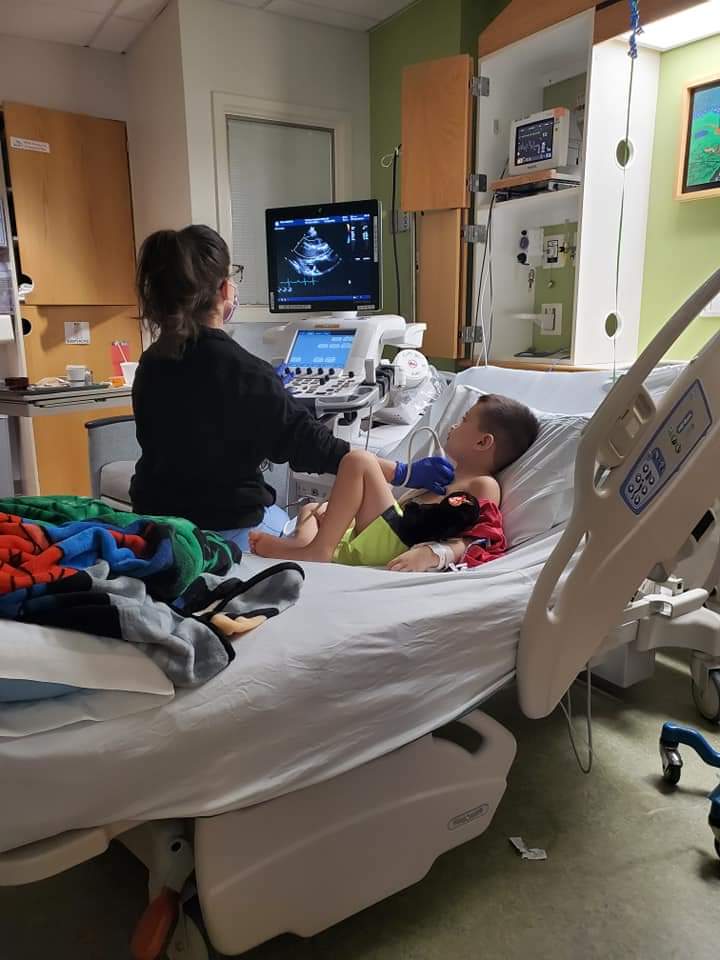 Brennan was hospitalized for three days. During his stay at the hospital, Brennan had his blood drawn daily, had an electrocardiogram and an echocardiogram, while under supervision by hematology, infectious disease and cardiology specialists.

“He was a trooper, the whole time we were there,” Christine said.

Christine says Brennan was asymptomatic for weeks, and even tested positive for COVID-19 antibodies before he started experiencing MIS-C symptoms. After everything Brennan and the Tran family has been through, Christine wants others to vigilant about protecting kids from MIS-C.

“I will say now that, to any parent out there, to anybody, wearing masks and being socially distant, and just being aware and being safe is so important,” Christine said. “If something doesn’t feel right, definitely call your doctor.”