Lincoln Police searching for man who killed dog with poison

LINCOLN, Neb. (KLKN) – Lincoln Police are asking for the community’s help in identifying a man who poisoned two dogs, killing one of them.

On May 19, a 21-year-old and 57-year-old called animal control and reported that their two dogs were being poisoned.

One of the victim’s dogs, 3-year-old Lyla, was treated at the Nebraska Animal Medical Center.  Their other dog, 5-year-old Vici, had already died, police say. 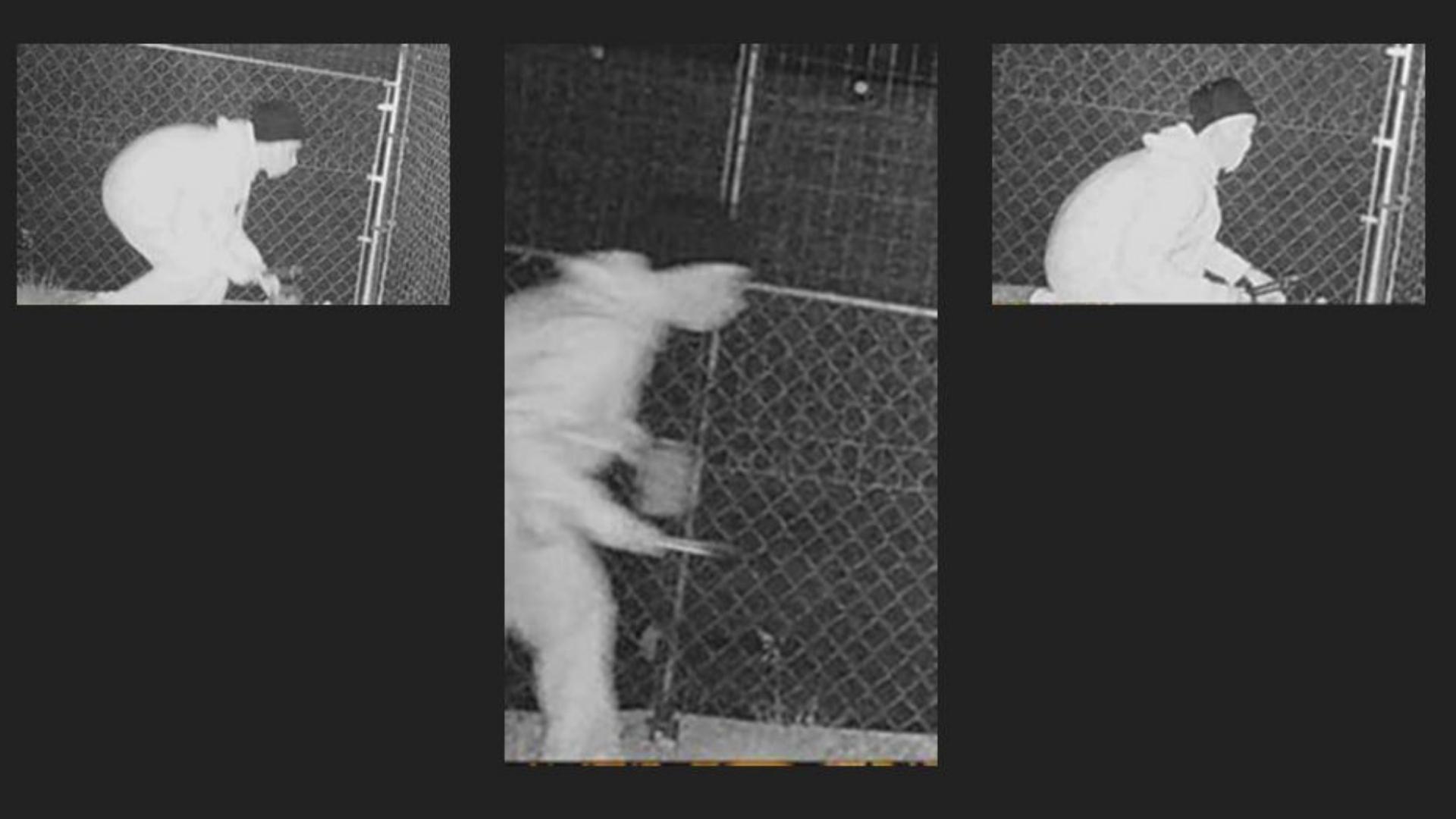 Animal control then set up a game camera at the victim’s home.  On May 31, surveillance footage showed an unknown male approaching the outdoor kennel.

The man used tongs to place a can of food, containing orange pellets, inside of the kennel.  Lyla was inside the home at this time, according to Crime Stoppers.

Police say that a sample of the food has been taken to the Iowa State Veterinary Lab to be identified.

Images of the suspect can be found here.