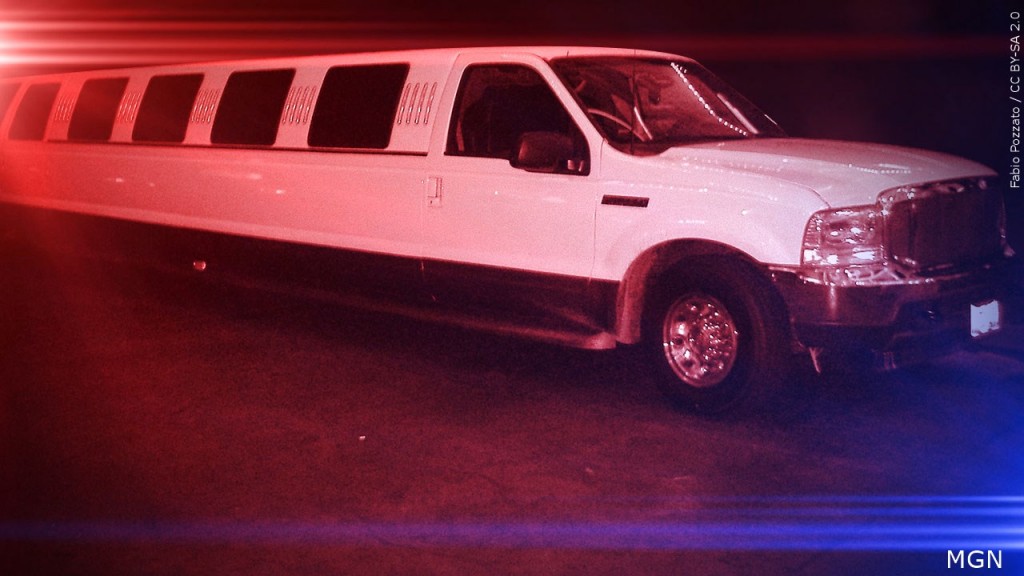 LINCOLN, Neb. (KLKN) – The Nebraska Public Service Commission (PSC) issued an order revoking the Certificate of Public Convenience of Necessity for Luxury Limousine of Lincoln and fined them more than $26,000.

The order comes after a hearing on October 19 in which Luxury Limousine had the opportunity to show why its certificate should not be revoked.  No one from the company attended the hearing.

The company did not comply with the cease-and-desist order from February through August of 2021, and during that time the company completed 49 trips on a suspended certificate. As a result, the Commission issued a civil penalty of $26,377.95 against the company.  The fine equals the amount received by the company for trips taken while under suspension.

According to PSC Chairman Dan Watermeier, “This isn’t the first time we had issues with this company for failure to comply with commission orders.”  He continued saying, “Despite our best efforts to get them on track, they continue to be non-compliant.  Therefore, it is in the best interest of the public that we revoke their certification.”

For as long as their certificate is revoked, Luxury Limousine cannot provide for-hire transportation.

In order for the company to resume for-hire operations they would need to reapply for a certificate of authority.

According to Deb Collins, media and communications manager for PSC, if Luxury Limousine does not comply with these new orders they could be subject to additional Commission proceedings and citations.