An LPD officer was assaulted near 12th and O Streets just after midnight on Saturday, Aug. 28. 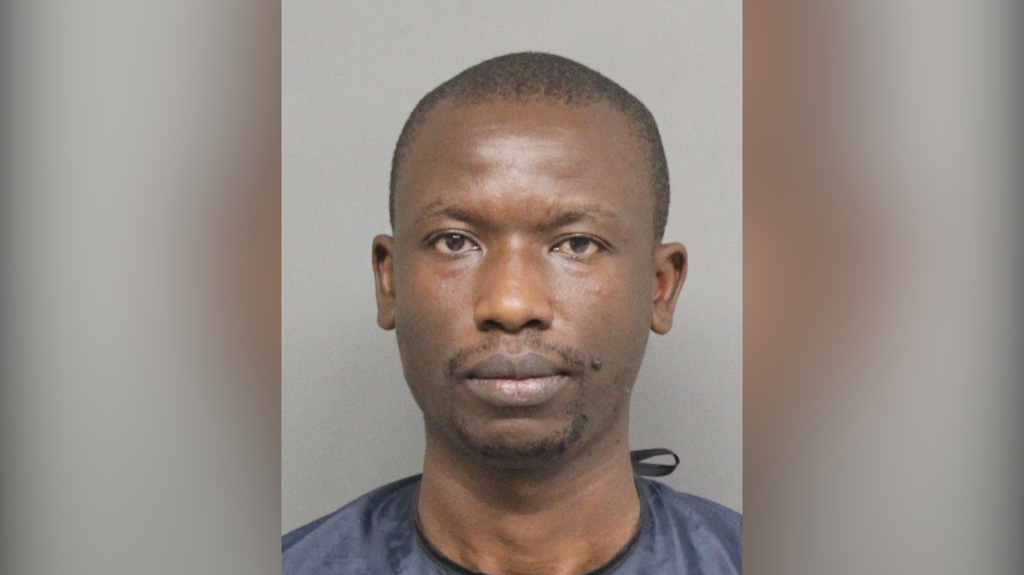 LINCOLN, Neb. (KLKN) – An LPD officer was assaulted near 12th and O Streets just after midnight on Saturday, Aug. 28.
The officer observed a grey 2020 Toyota RAV4 SUV violate a red light at the intersection of 12th and O.  The officer conducted a traffic stop with the vehicle and contacted the driver, 27-year-old Reuben Nyakundi, who refused to provide identification or paperwork for the vehicle.
Nyakundi then became argumentative and non-compliant with the officer. The officer made several requests for Nyakundi to exit the vehicle until he could be identified. He refused to exit the vehicle and the officer attempted to take him into custody.
Nyakundi resisted efforts to be taken into custody. The officer requested assistance from other officers to detain him.
During the struggle, Nyakundi kicked the officer in the thighs and stomach and punched him in the eye.  Due to the aggressiveness and danger presented during the struggle, an officer utilized a Taser to assist in getting Nyakundi into custody.
Per policy, Nyakundi was treated and released at a local area hospital as a precaution following a Taser exposure.
Nyakundi was arrested for 3rd Degree Assault on a Police Officer, Obstructing a Police Officer, Resisting Arrest, and Disobey Traffic Stop Light.  The officer suffered bruising and swelling from the assault but did not require medical treatment.
Categories: Lancaster, Nebraska News, News
Tags: Assault on an Officer, Lincoln Police Department, resisting arrest.