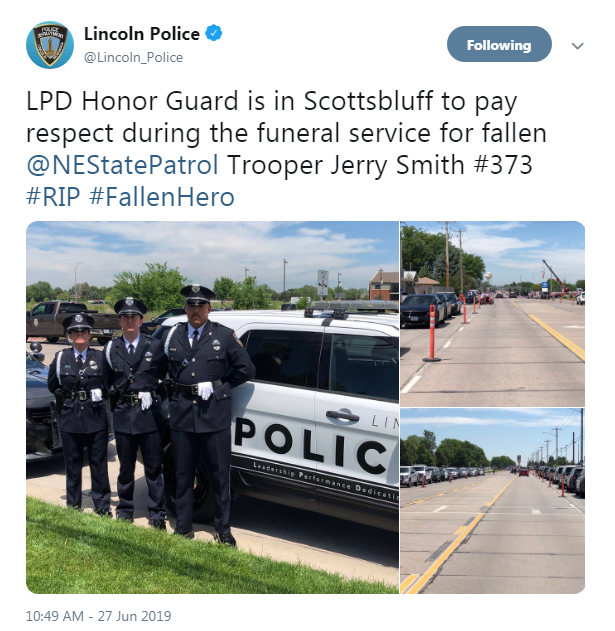 Members of the Lincoln Police Department’s Honor Guard is in Scottsbluff to pay their respects to a fallen hero. 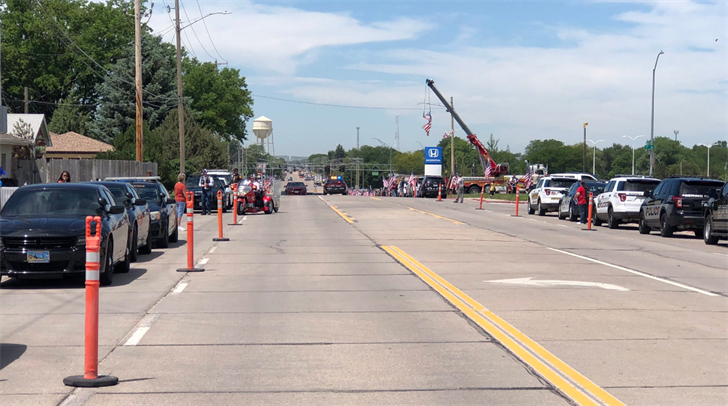 Smith joined the patrol at age 47 after a lengthy military career that included being awarded a Bronze Star Medal. He is survived by his wife and two adult children.