While the first half of Thursday featured clouds and spotty, light rain showers for some, the sun dominated the second half of the day.

Any morning showers were very light, and not drought-busters by any means.

We’re forecasting partly cloudy skies overnight and into Friday morning, with a low near 65 in Lincoln. The same front that brought showers early Thursday will likely do the same early Friday. 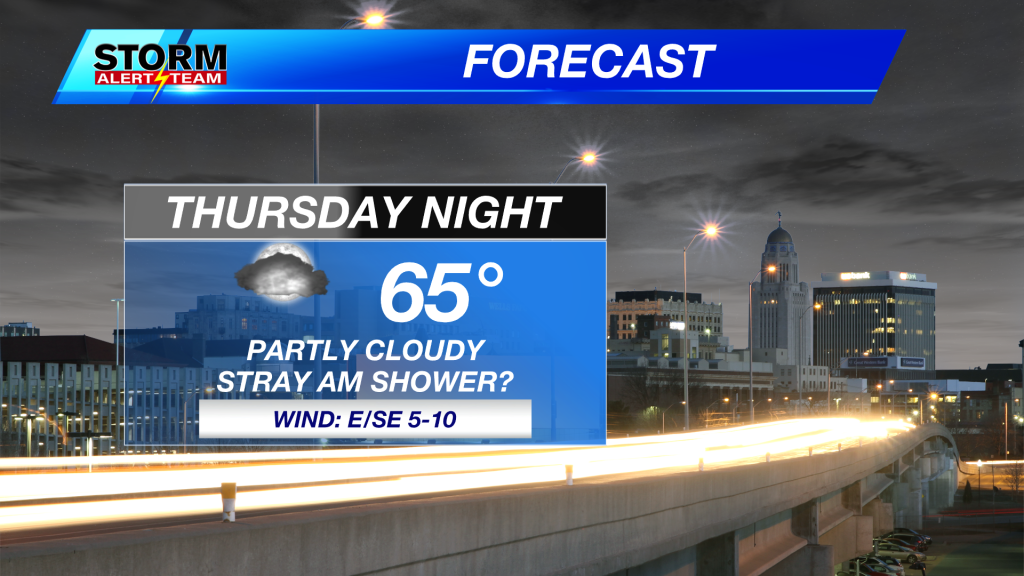 On Friday morning, a stray shower cannot completely be ruled out in Lincoln.

That said, the majority of these showers will be confined to areas north and east of Lincoln. Those to the southwest of a line extending from Columbus to Lincoln to Pawnee City probably won’t see these. 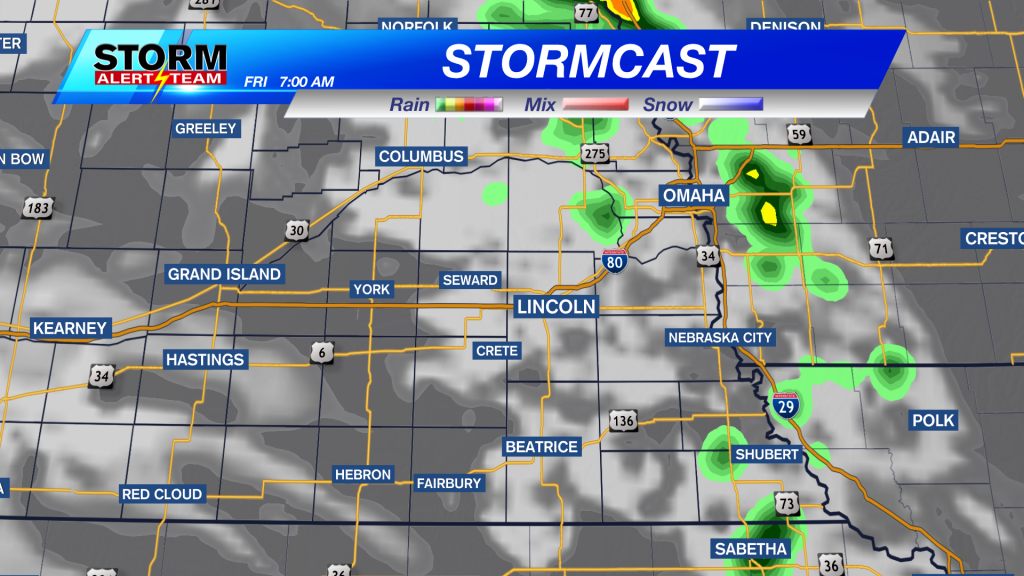 By Friday afternoon, we should be dry. However, high clouds will remain for the rest of the day.

It’ll be another warm afternoon, with high temperatures in the lower 90s. Despite the clouds, rain doesn’t appear to be a huge issue for high school football games on Friday night. 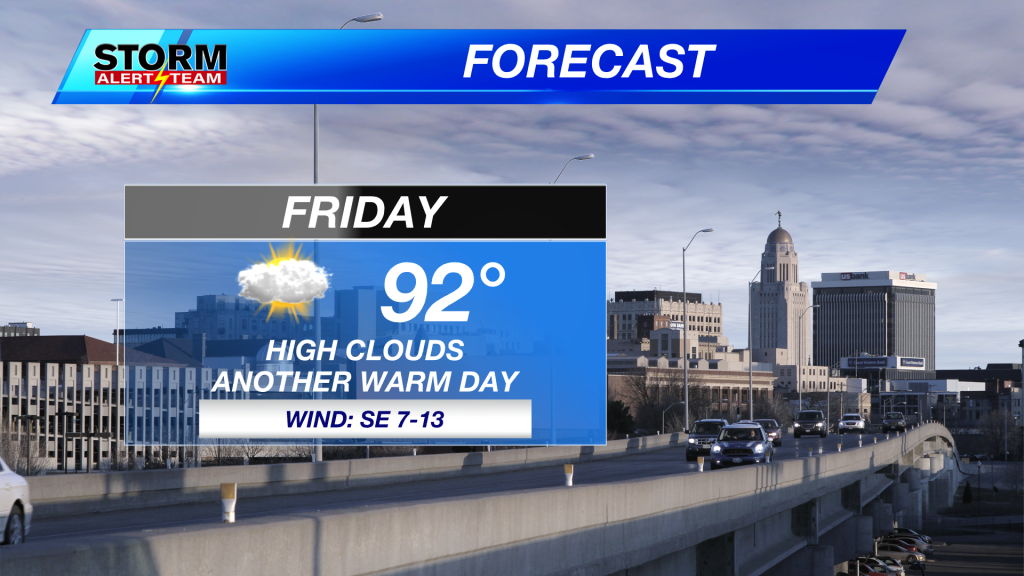 On Saturday, rain chances are slightly higher in southeastern Nebraska.

Some scattered storm development will be possible on Saturday afternoon and evening. Those rain chances could stick around into Sunday as well. 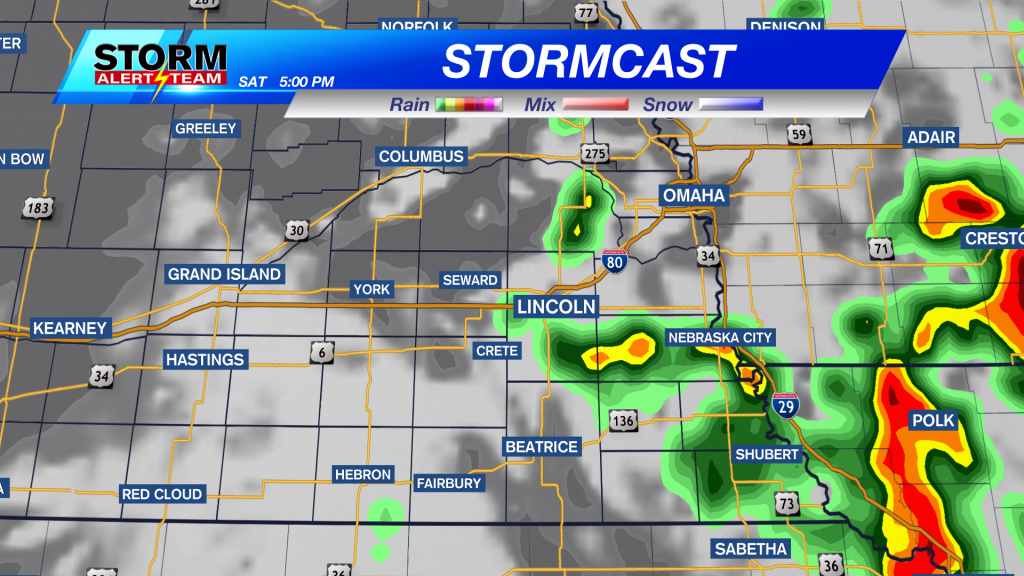