Fire Inspector Chris Crocker suspects a lightning strike could have been the cause of the blaze at an apartment complex in north Lincoln.

Investigations are still underway as they work to confirm the cause of the fire.  The amount of damage is still unknown, but six garages sustained fire damage, Crist said.

All the others had some form of damage, whether smoke, heat or water.

A fire damaged multiple garages at an apartment complex in north Lincoln on Thursday night.

The blaze was reported shortly after 9:30 p.m. at an apartment building near Meridian Drive and Fletcher Avenue.

No injuries have been reported, and the cause of the fire is still under investigation, Majors said. 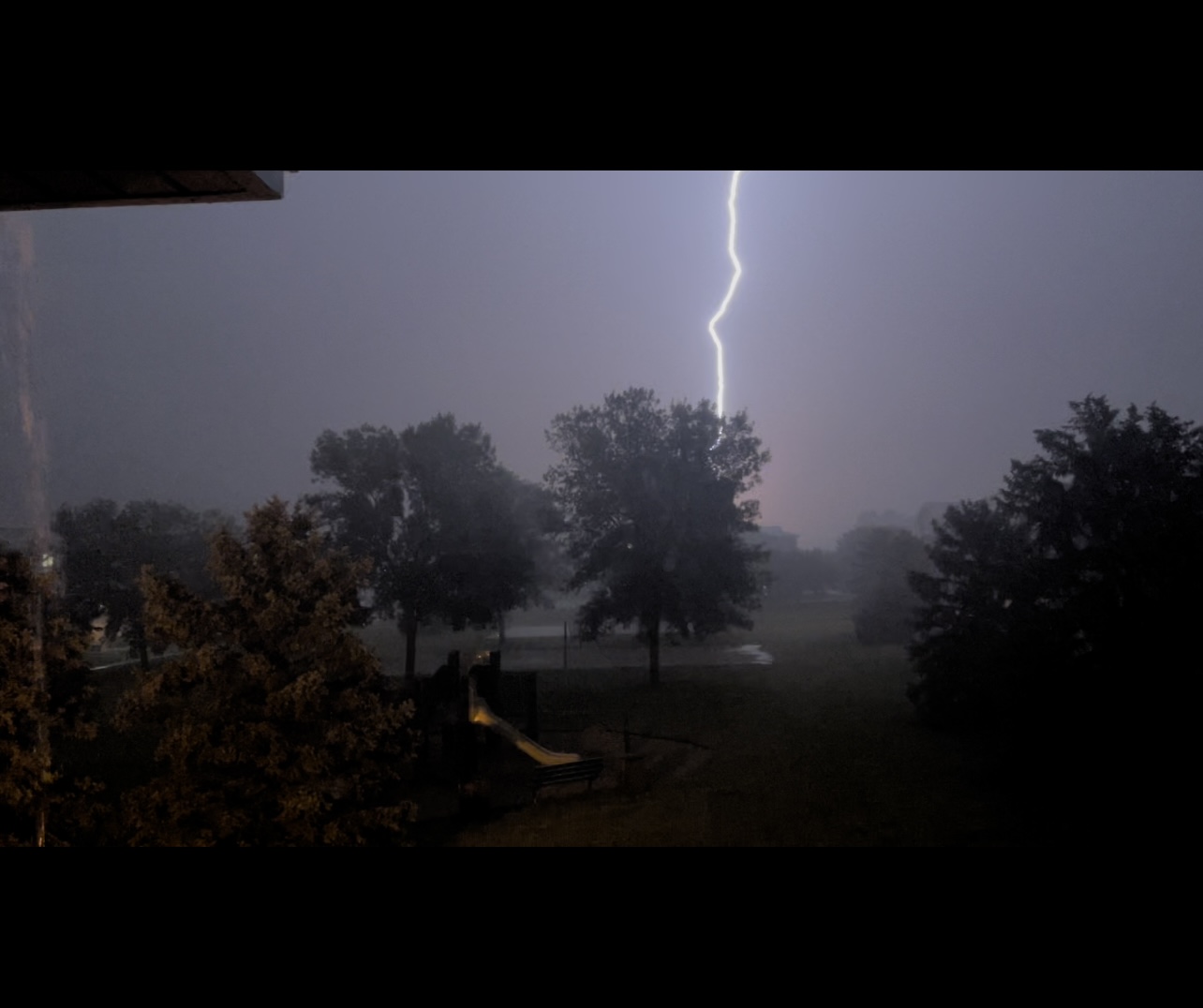 Conference on grieving to focus on supporting children through loss

Nebraska's unemployment rate is too low