Labor shortages have been a familiar theme for businesses in Nebraska, with tens of thousands of jobs still unfilled in the state.

LINCOLN, Neb. (KLKN) – Labor shortages have been a familiar theme for businesses in Nebraska.

More than 18 months after the pandemic, business owners like Whitehead Oil Company’s Mark Whitehead, say they are still having trouble finding workers.

“Right now, we’ve got a scenario where a lot of people haven’t come back into the labor market,” Whitehead said.

Brandon Jones, a research supervisor for the department, says that labor shortages aren’t unusual in the state, but this one is more pronounced.

“I think it’s fairly the same, but on steroids,” Jones said.

Per the Department of Labor, the biggest current need in the state is health care practitioners with more than 12,000 job openings. 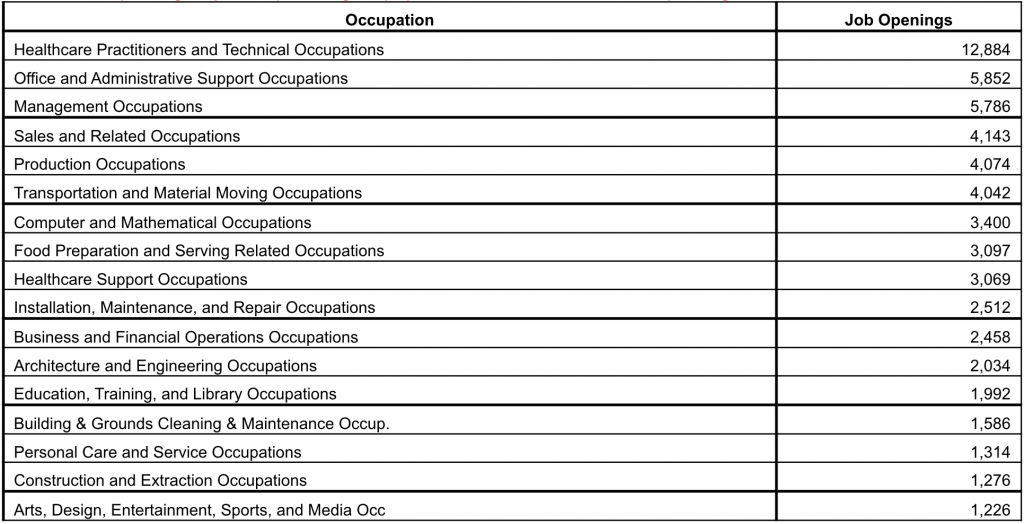 Based on pre-pandemic employment levels, food service workers, truckers, and cashiers are projected to have the most demand moving forward. 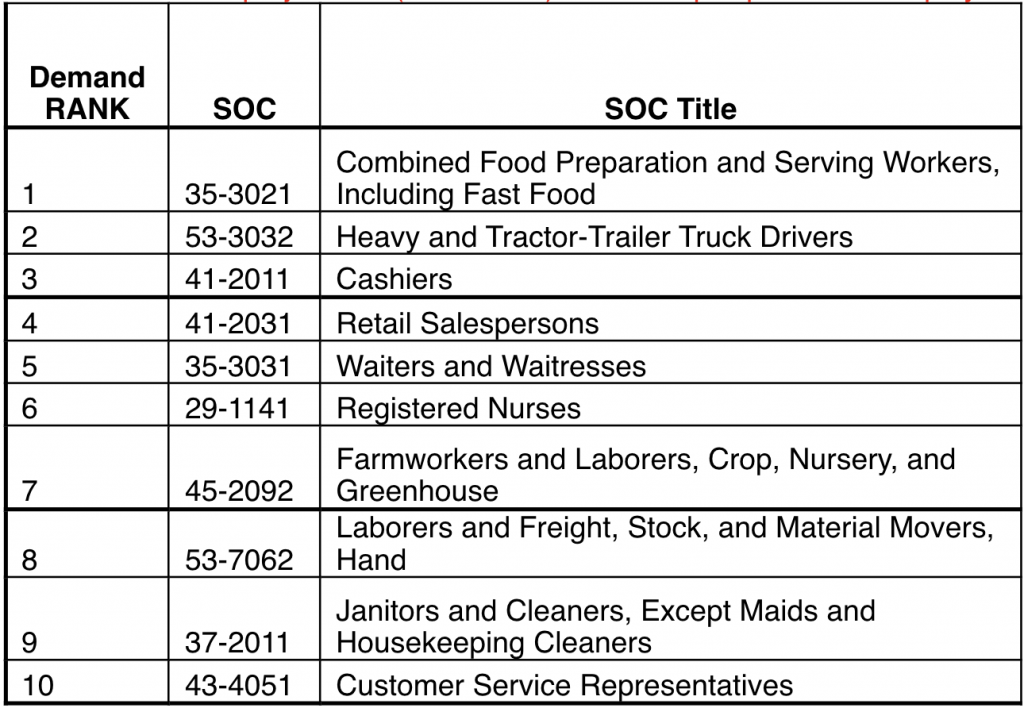 “We’ve always had a need for more workers in certain occupations and industries,” Jones said. “It’s just gotten worse over this last year-and-a-half with the pandemic.”

Whitehead employs just under 400 employees, many of whom are those in-demand workers. Where has he noticed the biggest impact?

“No question, it has been the frontline store level, the entry level positions,” Whitehead said.

According to the Department of Labor, several factors have contributed to Nebraska’s labor shortage, including baby boomers retiring, “brain drain,” and of course, the pandemic.

Whitehead said that his business gave employees a $2 per hour premium after the pandemic hit. Due to the labor shortage, that policy became a permanent part of the wage structure, to keep people with the company.

“That’s not easy on a profit statement,” he said. “I think everybody in the marketplace in order to attract the best talent available in the market have had to raise their wages.”

Jif peanut butter is being recalled after potential salmonella contamination