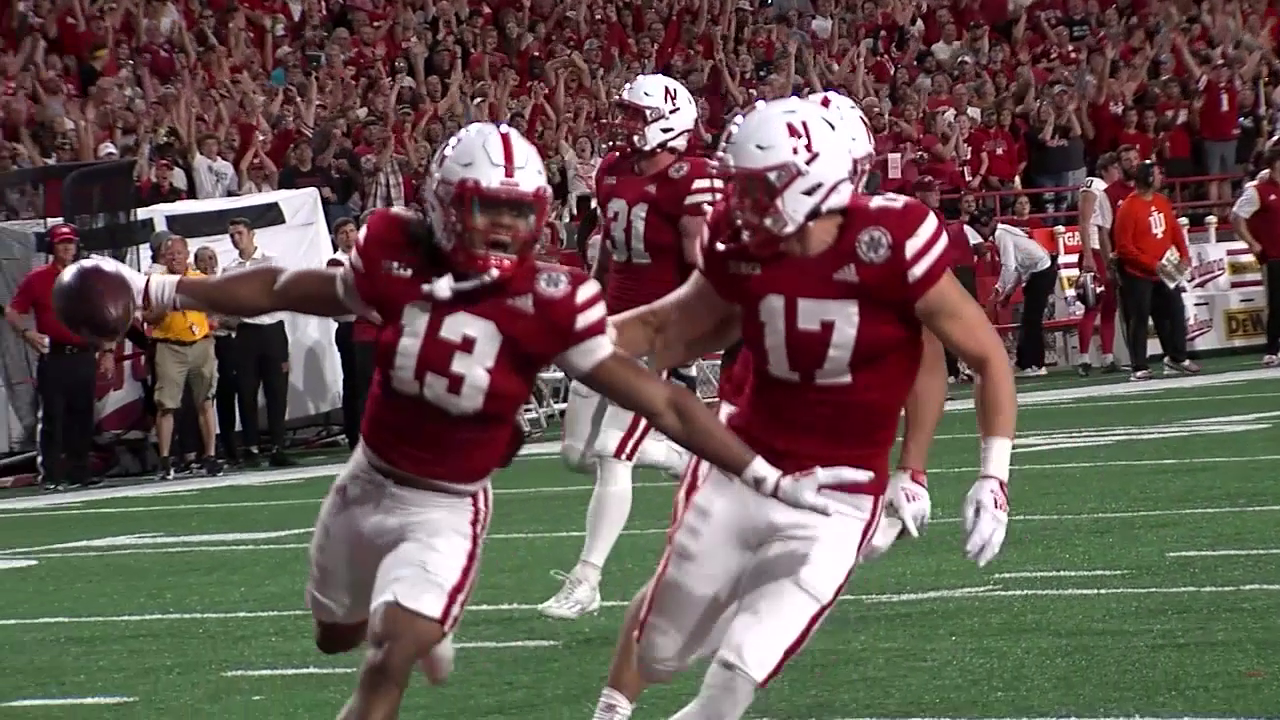 Nebraska’s 2023 Red-White spring game has been set for April 22.

The game will be the public’s first look at newly named head coach Matt Rhule and his coaching staff.

The game is on a busy date for Husker athletics, as both baseball and softball also play on April 22.

'We gotta find a way to get our identity back': Husker hoops falls to Northwestern