The Huskers will no longer play in the Myrtle Beach Invitational scheduled for November. 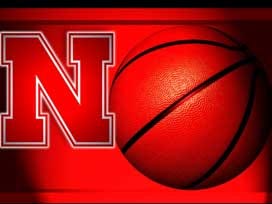 LINCOLN – A Nebraska spokesperson confirmed Wednesday afternoon that the men’s basketball team will not play in the 2020 Myrtle Beach Invitational in Orlando this November. Instead, the Huskers are discussing the option to create their own bubble-style tournament in Lincoln.

The NCAA men’s basketball season in scheduled to begin November 25.

Nebraska volleyball gets swept at home