It was an overall ugly first half offensively for both sides, as missed shots and free throws consumed the Big Red and the Red Storm. 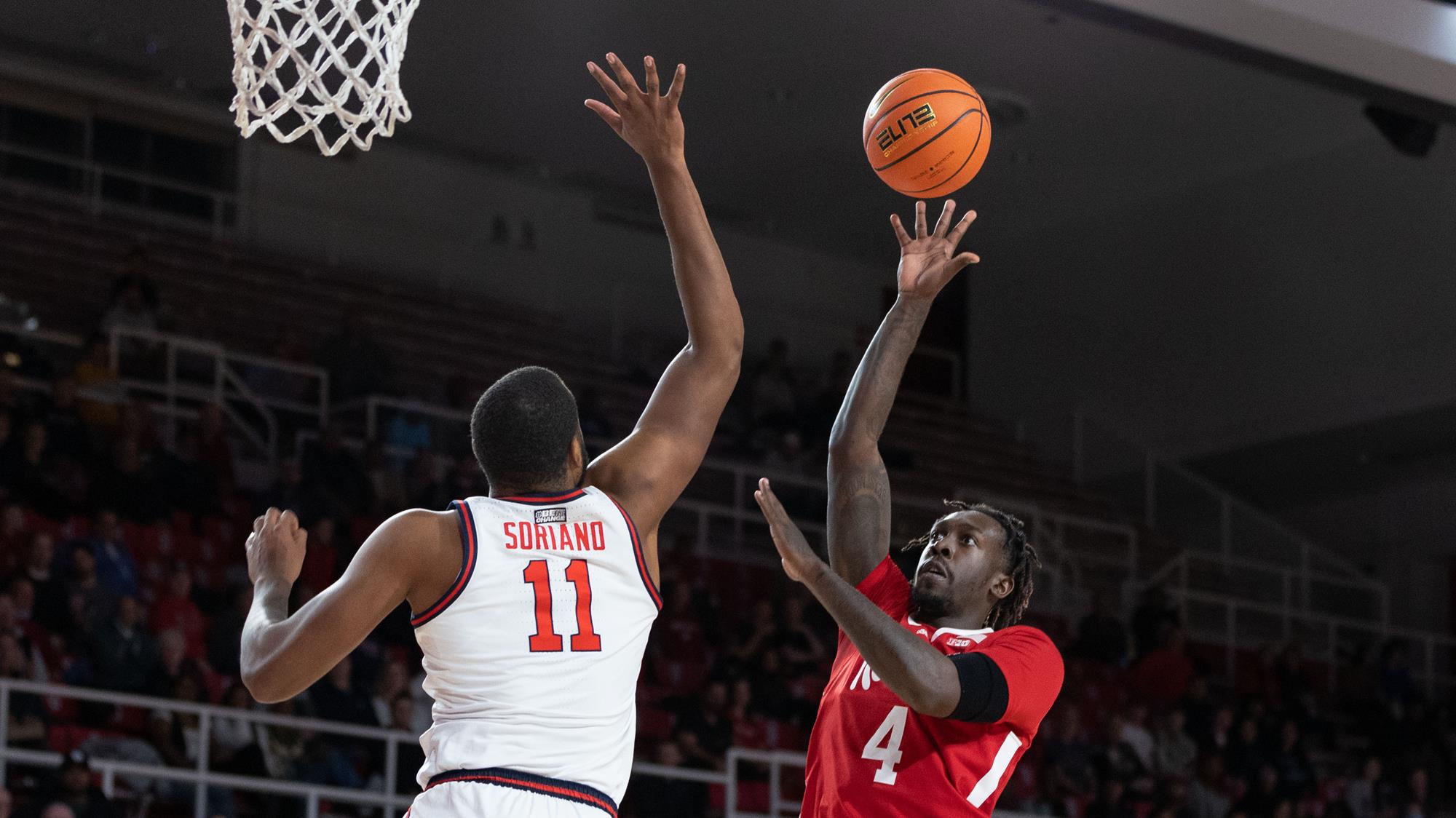 After St. John’s struggled with turnovers, Nebraska broke away with help from Keisei Tominaga, who finished with 15 points.

It was the second time he came off the bench to reach double figures this season.