LINCOLN, Neb. (KLKN) — In a rematch of last season’s Class A championship game, Omaha Westside looked for revenge against Gretna.

This time, Westside came out victorious, defeating Gretna 43-41 thanks to Anthony Rezac and Tristan Alvano. Alvano kicked a 45-yard field goal to win the game. 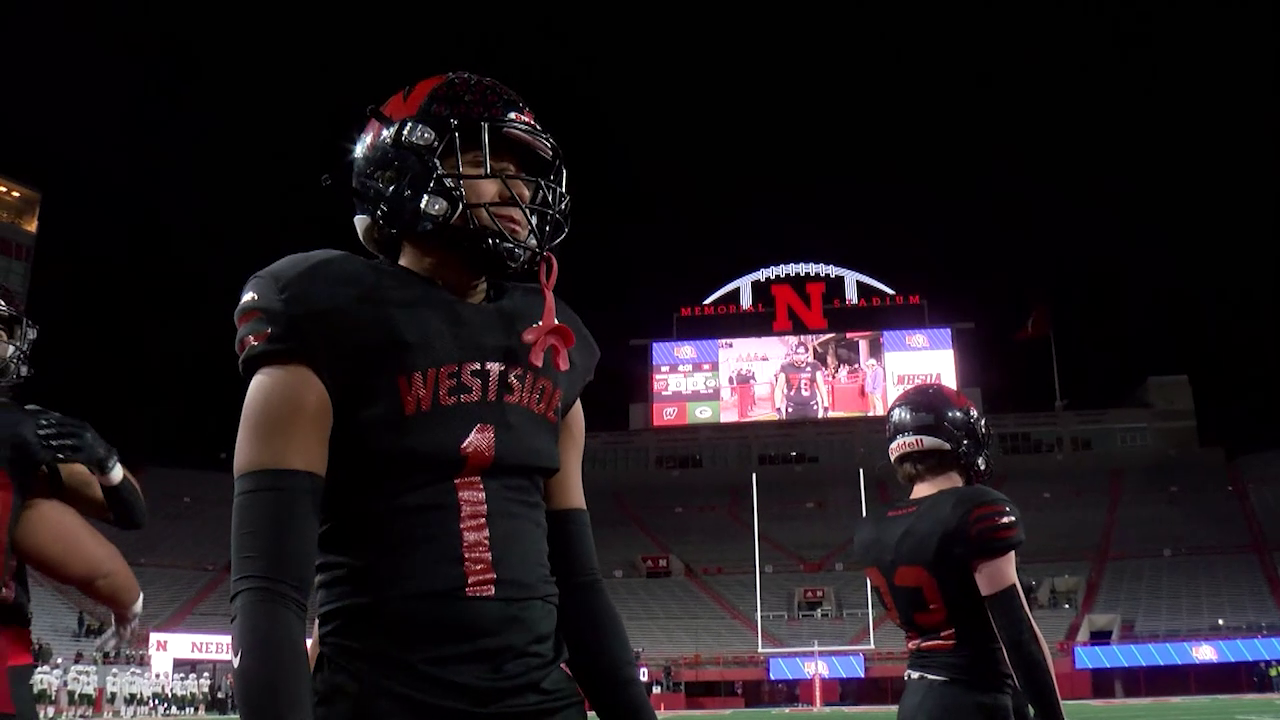 But the Falcons took control in the second half, shutting down the Jaguars with a key pair of fourth down stops that kept Howells-Dodge out of the end zone for the final 24 minutes.

In Class D-1, Clarkson/Leigh defeated Neligh-Oakdale 48-20 behind quarterback Kyle Kasik, who scored six touchdowns and finished with 320 yards on 45 carries.

Waverly's season ends in loss to Bennington on the road