Tuesday at approximately 8:00 a.m., investigators arrested an 18-year-old male after he was observed on foot in the area of 14th Street and throwing a package over the wall of the Nebraska State Penitentiary. The package was quickly intercepted by Nebraska Department of Corrections personnel.

Two additional subjects believed to be involved: Lonique Nelson, 22, and Da’Rell Barfield, 21, were located in a vehicle across the street from the Penitentiary and were arrested.

The package contained tobacco, suspected K2, and two cell phones. All three people were arrested for delivering contraband into a correctional facility and delivery of a controlled substance. They were lodged in the Lancaster County Jail. 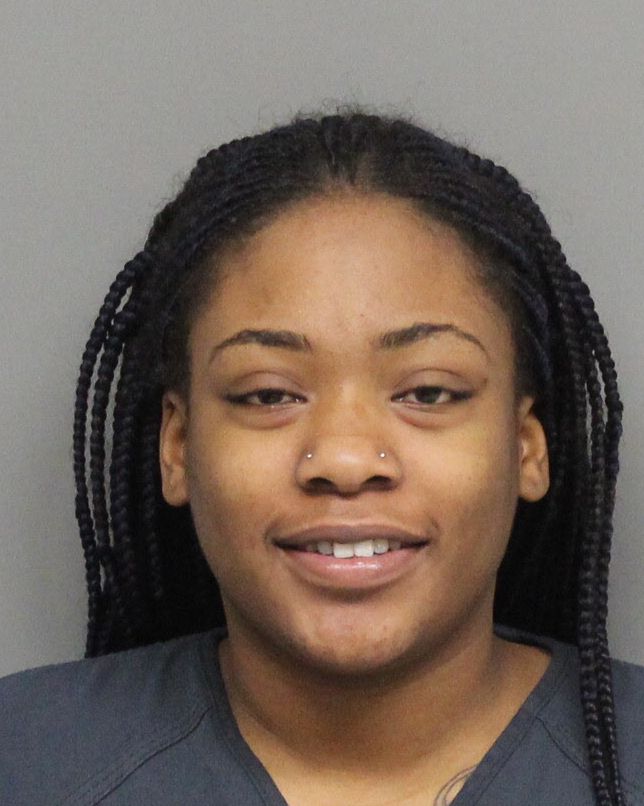 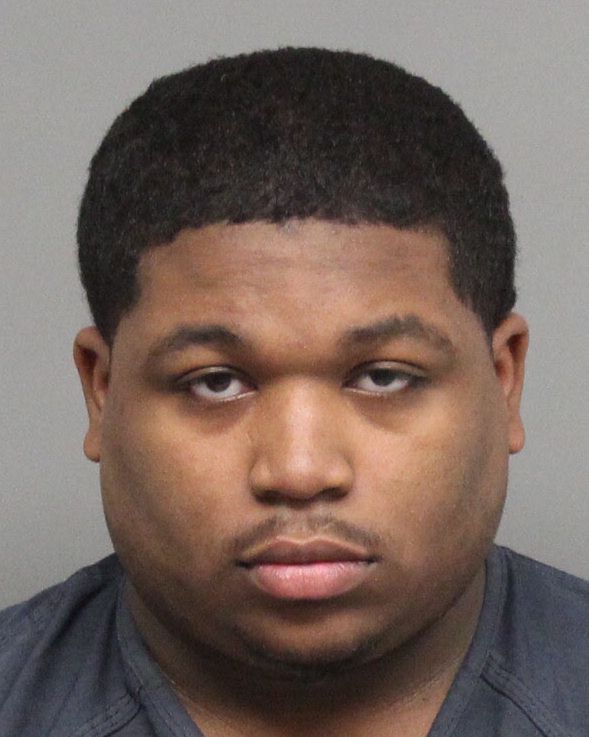