NSP: More than 100 lbs. of drugs found in RV at Lincoln gas station

Authorities arrested two men after reportedly finding more than 100 pounds of drugs when a state trooper attempted to help them with possible car trouble.

The Nebraska State Patrol said a trooper saw an RV having trouble maintaining its lane while driving on I-80 near Lincoln around 4 p.m. Friday. The trooper contacted the driver at a gas station to offer assistance when they discovered the driver had a suspended license, the patrol said.

A search of the vehicle turned up 100 pounds of marijuana and half a pound of meth, the patrol said.

The driver, Jason Wolff, 43, of Sacramento, California, and passenger, Michael Wernecke, 48, of Madison, Wisconsin, were arrested for possession of marijuana – more than one pound, possession of methamphetamine, and possession with intent to deliver. Both were lodged in Lancaster County Jail. 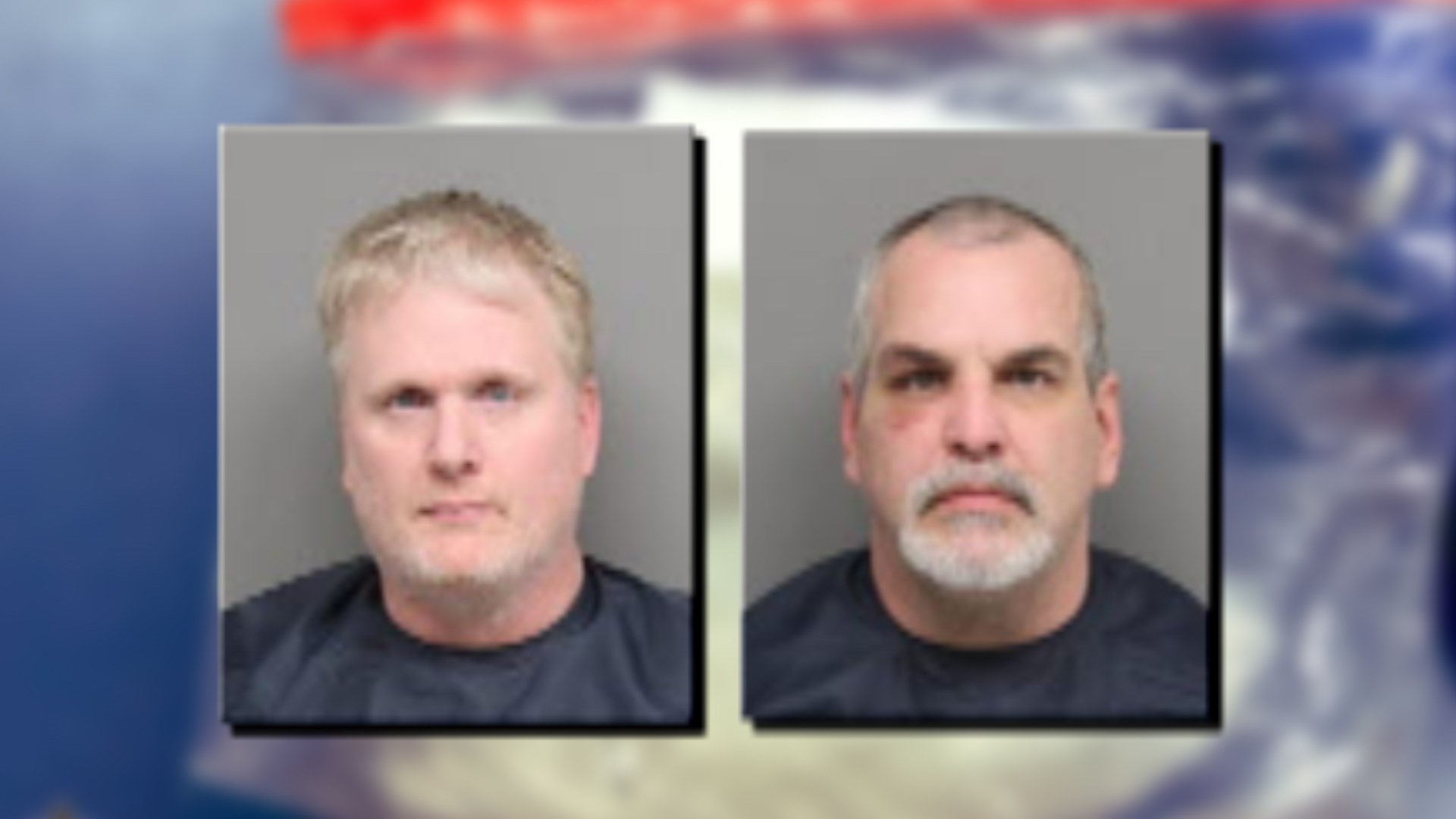 'We are hurting': Family, friends give updates on Edgewood shooting victims