Officials have concluded their investigation into a fire that left one woman dead and two people injured.

LINCOLN, Neb. (KLKN) – Officials have concluded their investigation into a fire that left one woman dead and two people injured.

The State Fire Marshal’s office said the cause of the fire Saturday at home east of Filley was a propane leak in the house.

Officials identified the victim as 20-year-old Courtney Knepp, of Beatrice.

Knepp’s cause of death was ruled to be smoke inhalation from the fire.

Jayden Maguire, 21, and Tyler Reed, 20, both of Filley, remain in critical condition at CHI St. Elizabeth in Lincoln. 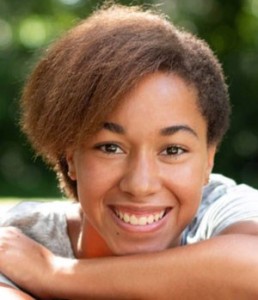 According to her obituary, Knepp was born in Baton Rouge and graduated from Beatrice High School in 2019.

It says she “lovedto laugh and enjoyed being around family and friends as well as listening to her favorite band Panic at the Disco.”

What new drug could mean for the 35,000 Nebraskans with Alzheimer's