The Nebraska Department of Corrections revealed photos of some of the contraband confiscated during a series of searches that had the Nebraska State Penitentiary on lockdown last week.

The prison was placed on lockdown last Wednesday through Friday, with Director Scott Frakes citing an increase in contraband seizures and assaults on inmates and staff.

“An abundance of nuisance contraband was discovered and disposed of right away,” Frakes said in a statement Wednesday. “The photos are of the items deemed to have more serious impact on the safety, security and good order of the penitentiary.”

“One of the most interesting items was a smartphone concealed inside of one of the tablet computers that is authorized for purchase by inmates. The device had been altered in such a way that the phone fit snuggly inside. It serves as a good example of the lengths people will go to in order to hide unauthorized items,” Frakes said. 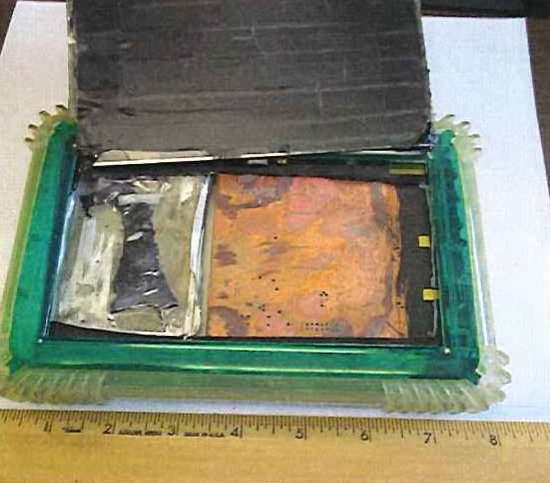 Frakes said the type of items found in the searches were “expected.”

“Obviously, you never know what might turn up. But, the fact that we were able to find so many different things shows me that this effort was well worth it,” he said.

Operations at the penitentiary returned to normal Monday morning (Sept. 9). The facility had been on modified operations status through the weekend after the lockdown was lifted on Friday. 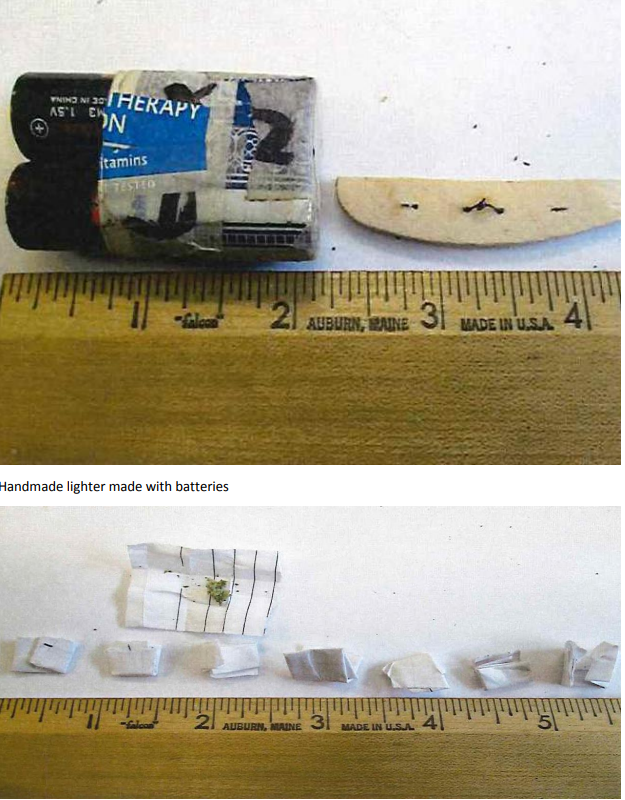