Remaining warm for the rest of the week

Although patchy fog cannot be ruled out early Tuesday, it doesn’t appear to be nearly as widespread nor as dense as what we saw early Monday. This sets us up for a mostly sunny sky on Tuesday.

It will get very warm on Tuesday afternoon. We’re looking at high temperatures in the lower and middle-90s across southeast Nebraska. Dew points will be in the 60s as well, which means the air will feel a bit sticky. 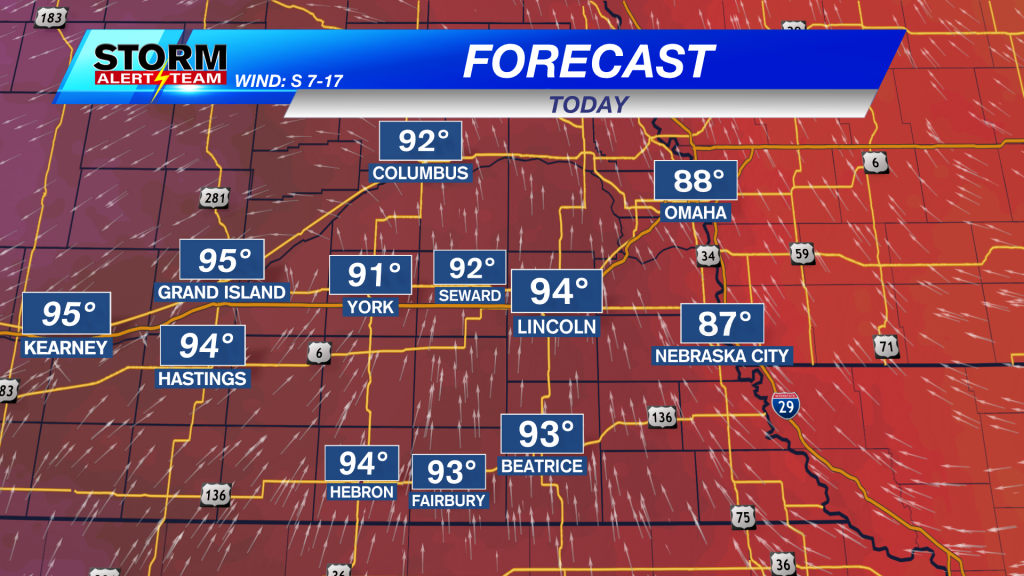 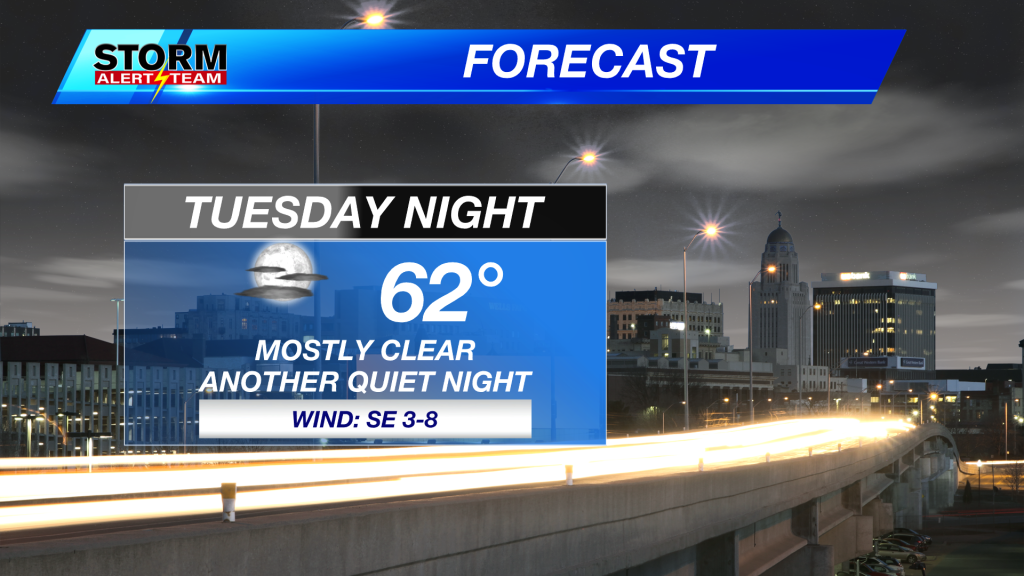 We’re keeping 90s around through the rest of the workweek. However, a cold front approaches Friday that will completely change the narrative for the weekend. Scattered storms are possible as the front passes late Friday and into Saturday. This will also drop temperatures significantly this weekend. 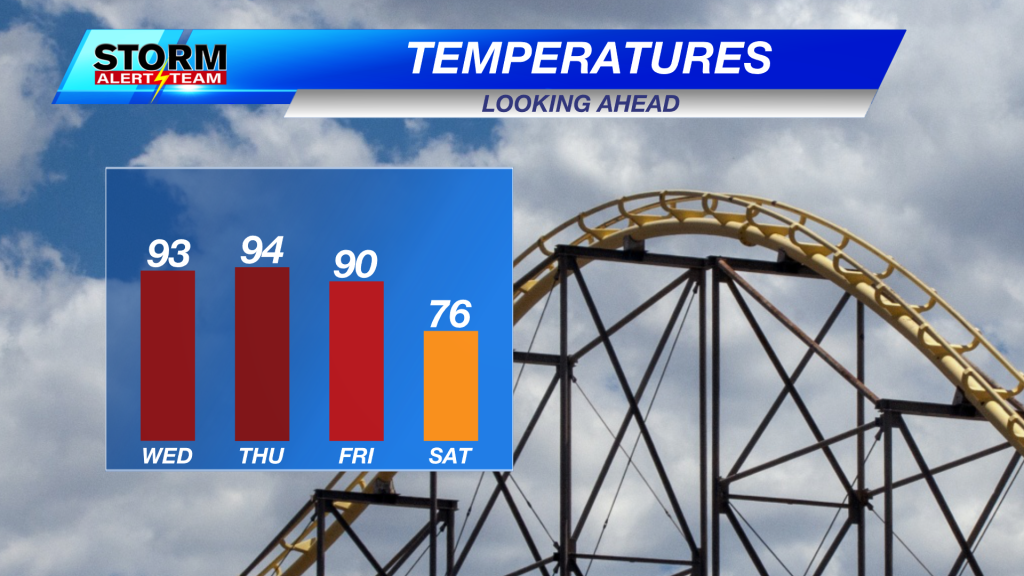