By 2 p.m. SPP moved back into EEA Level 2, no longer requiring outages, but still asking the public to conserve energy.

Although we have dropped out of EEA Level 3, Nebraskans should be prepared for that to change.

“Record low temperatures, record-high demand for energy, inadequate gas supplies are some of the reasons that not only us but other operators across the country are facing this unprecedented challenge,” commented an SPP spokesperson. “I would say that we could very well be in and out of this situation between now and Thursday. We are expecting another extremely large amount of load for tomorrow morning. In fact, it could be even higher than the new winter peak that we set this morning.”

7:22 a.m – EEA Level 2 declared, meaning SPP will ask the public directly to conserve energy. SPP has begun to dip into its energy reserves.

10:08 a.m. – SPP said its energy reserves were no longer available, thus by the North American Electric Reliability Corp. guidelines EEA Level 3 had to be issued. No power outages were required at this time.

12:10 p.m. – Rotating Power Outages are required by some districts, including LES.

2 p.m. – SPP falls back into EEA Level 2. Power outages are no longer required, but the public is still encouraged to conserve energy. 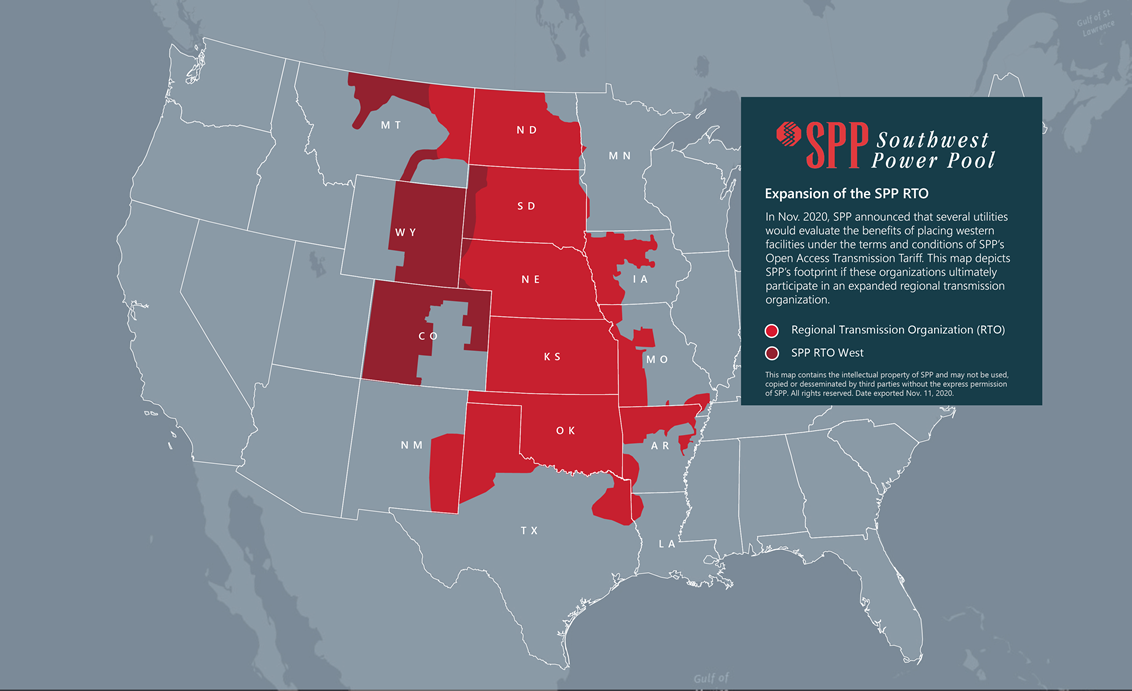 This is what has lead to the rolling power outages across Lincoln and Nebraska.

“In our history as a grid operator, this is an unprecedented event and market the first time SPP had ever had to call for controlled interruptions of service. It’s the last resort that we understand puts a burden on our member’s utilities and customers they serve, but it’s a step we’re consciously taking to prevent circumstances from getting worse which could result in uncontrolled outages of even greater magnitude,” said the SPP Executive Vice President and COO Lanny Nickell.

The company is now directing member utilities such as Lincoln Electric System and the Nebraska Public Power District to implement “controlled interruptions of service” to conserve energy.

In Lincoln, LES is implementing planning rolling blackouts, which would shut off power in 30-60 minute increments across parts of the city.

Part of the statement released by SPP says “Our grid operators and member utilities are highly trained and prepared to respond to situations like this, and we’re working closely together to ensure the grid returns to a stable and safe operating condition.”

There is a news conference with SPP at 3 pm Monday and we will bring that to you live on-air and online. We are hoping to get answers to some of your questions when that happens.

$2.2 million grant is given to end youth homelessness in Lincoln