Rollover crash leads to cattle on I-80 near Seward

SEWARD COUNTY, Neb. (KLKN) – A semi and trailer hauling 60 head of cattle rolled into the median on I-80 in Seward County, according to authorities.

The Seward County Sheriff’s Office said around 5 p.m. Wednesday, the trailer rolled near mile marker 375.4 westbound. Deputies say the driver of the semi was not injured, but one cow did not survive the accident.

Several jurisdictions, including the Nebraska State Patrol, worked the rollover crash and helped corral all of the cattle on I-80. The cows were removed from the interstate and transported to the Briggs Feedlot near Seward, according to authorities. 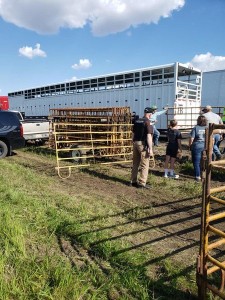 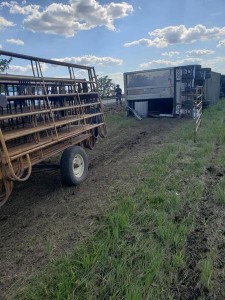 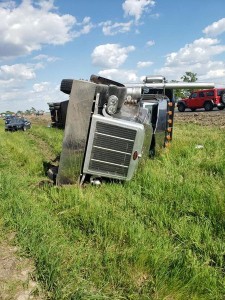 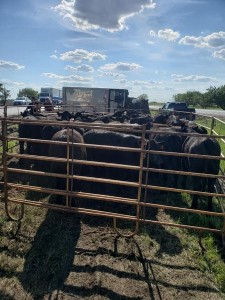 Pius X dominates in win on the road against Crete