LINCOLN, Neb. (KLKN) — The Nebraska State Patrol is reminding everyone to watch their speed and drive according to conditions on Tuesday.

Ice and snow caused crashes all over the state in the morning, even on roads that appeared relatively safe. 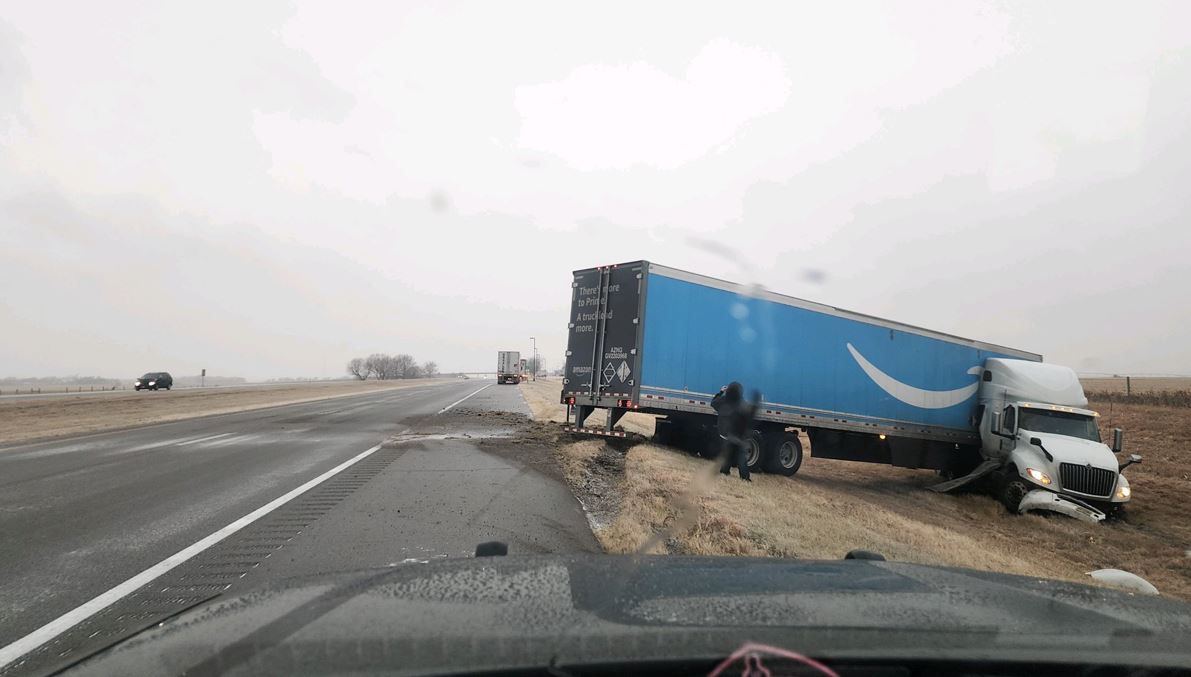 The patrol’s Troop C shared a photo of one of the jackknifed semis reported in central Nebraska.

You can see that the pavement looks wet and there’s only a minor dusting of snow.

The hidden danger that comes with ice is just another reason why authorities are asking people to stay home if at all possible Tuesday.

For the latest conditions of Nebraska roads, visit the Nebraska 511 website.

UPDATE: All-clear given after suspicious item found on UNL campus