On average, more people are killed by flooding than any other single weather hazard, including hurricanes, tornadoes, lightning and blizzards. Most deaths from flooding occur at night, when it is difficult to recognize high water levels. 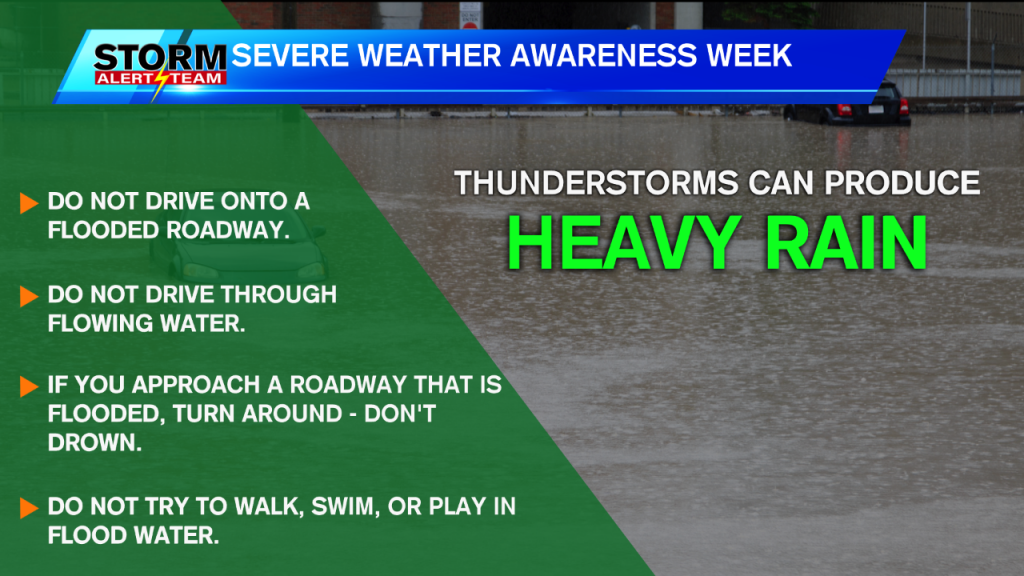 What is the difference between a Flood Watch and a Flood Warning issued by the National Weather Service?