Seward County Sheriff Mike Vance said in a news release he stopped a pickup truck on Interstate 80, and deployed Igor, his K-9.

A search of the vehicle turned up $1.9 million cash in duffel bags in the rear of the truck, Vance said.

The driver – identified as 42-year-old Michael Gaytan, of Toledo, Ohio (pictured below) – was arrested for felony transportation and possession of illegal currency used to facilitate the purchase of narcotics. 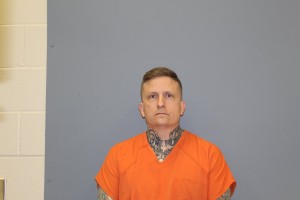 Beatrice Humane Society takes part in Give to Lincoln Day