Small rain chances on Monday, not likely to bring a good soaking

A cold front pushed through the area on Sunday morning, bringing isolated showers to some across southeast Nebraska. These showers were hardly enough to bring any substantial rainfall. Nevertheless, they were around.

The front passed early enough to keep high temperatures in the mid-70s in Lincoln. However, if you took a short trip on US-77 from Lincoln towards Beatrice, you’d run into 80s rather quickly. Beatrice topped out at 85° on Sunday. 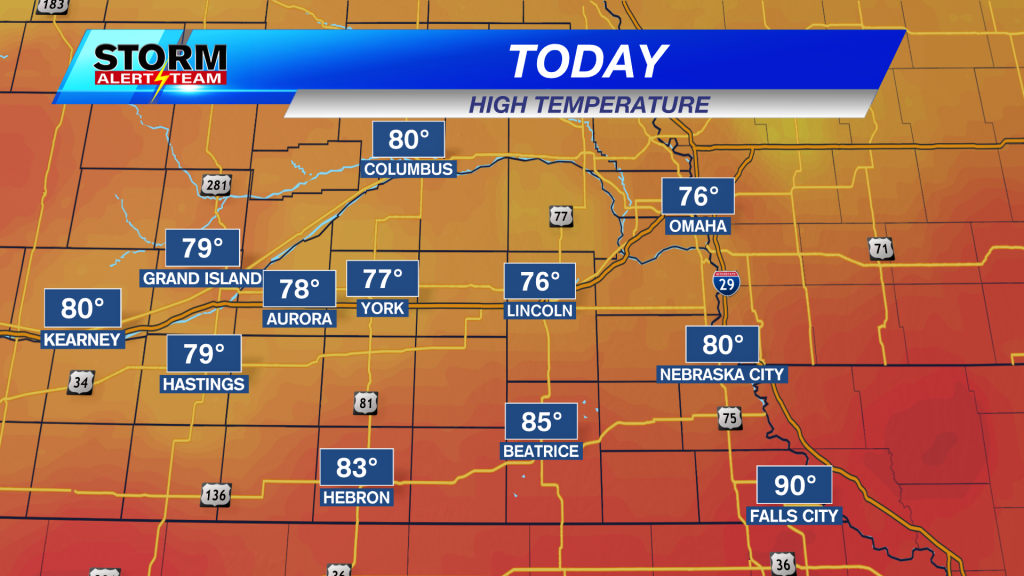 Again, we keep the chance for a stray shower overnight Sunday and into Monday. Most should remain dry, but be aware of the possibility of a light shower. Low temperatures by Monday morning should be in the low-60s near Lincoln. 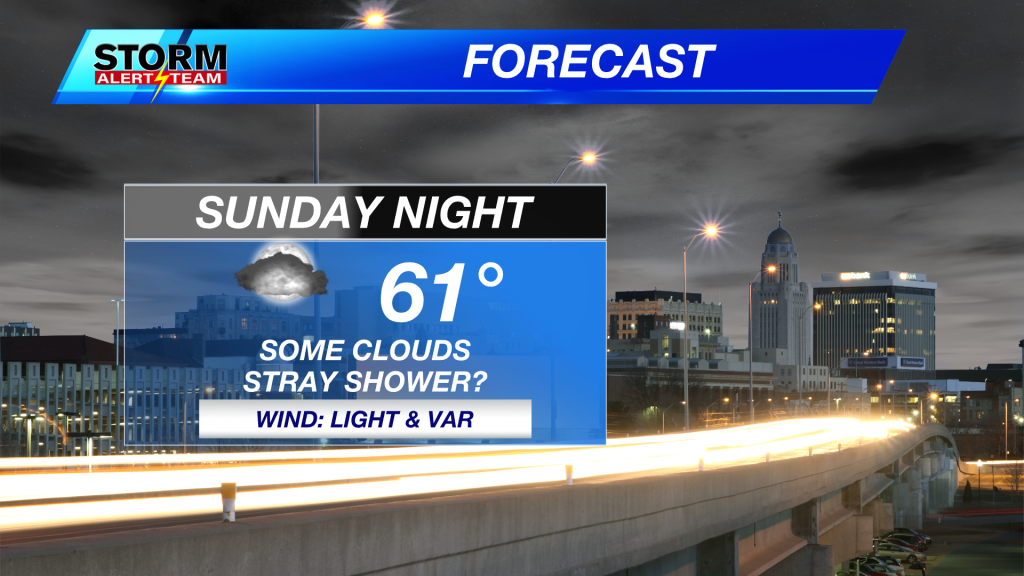 A few showers are possible on Monday morning, but not likely to bring much meaningful rainfall. We’re expecting warmer temperatures on Monday with highs in Lincoln topping out in the mid to upper-80s. 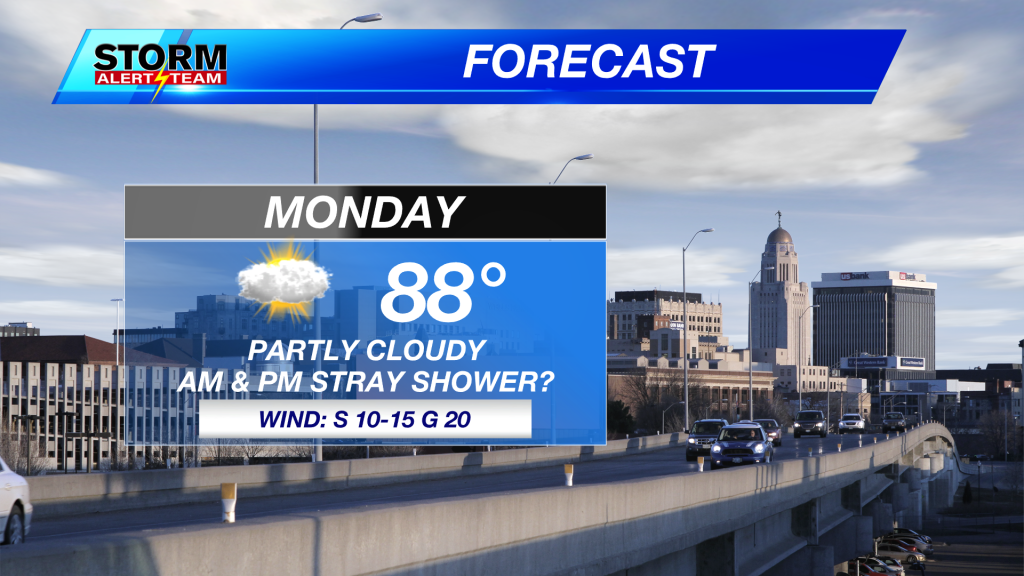 Aside from a morning shower, most of the day on Monday should remain dry under partly cloudy skies in and around Lincoln. By Monday evening, we have to introduce another chance for a stray shower – again, these are not likely to bring substantial rainfall.

The moral of the story is that isolated showers are possible mainly during the morning and evening hours on Monday.

We’re cooler on Tuesday with highs in the upper-70s in Lincoln. Rain chances on Tuesday are slightly better, with scattered showers possible throughout the day. Starting Wednesday, rain chances appear to drop off, and we’ll hold onto the cooler temperatures temporarily.