The ingredients have come together just right for the development of spotty showers early Friday in southeast Nebraska. These showers are fairly small, and will not drop a ton of rainfall. That said, there’s a small chance any one location may come across one of them.

We expect it to turn drier for the rest of the day. Skies will be mostly clear to partly cloudy, with high temperatures surpassing the 80° mark in Lincoln. 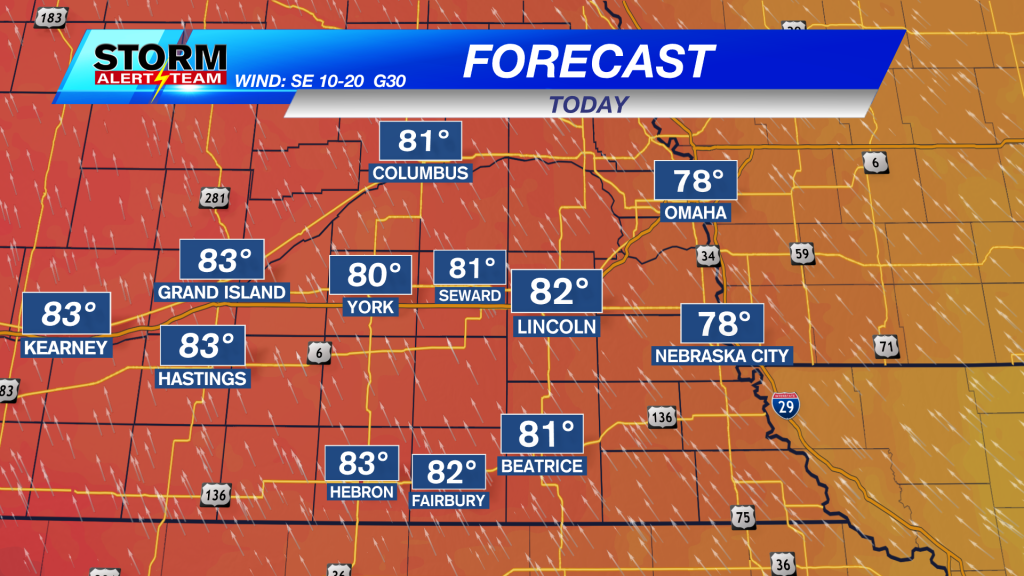 You may also notice a southeasterly breeze on Friday. We’re looking at sustained winds around 15-20 mph during the afternoon, with gusts upwards of 30 mph possible. 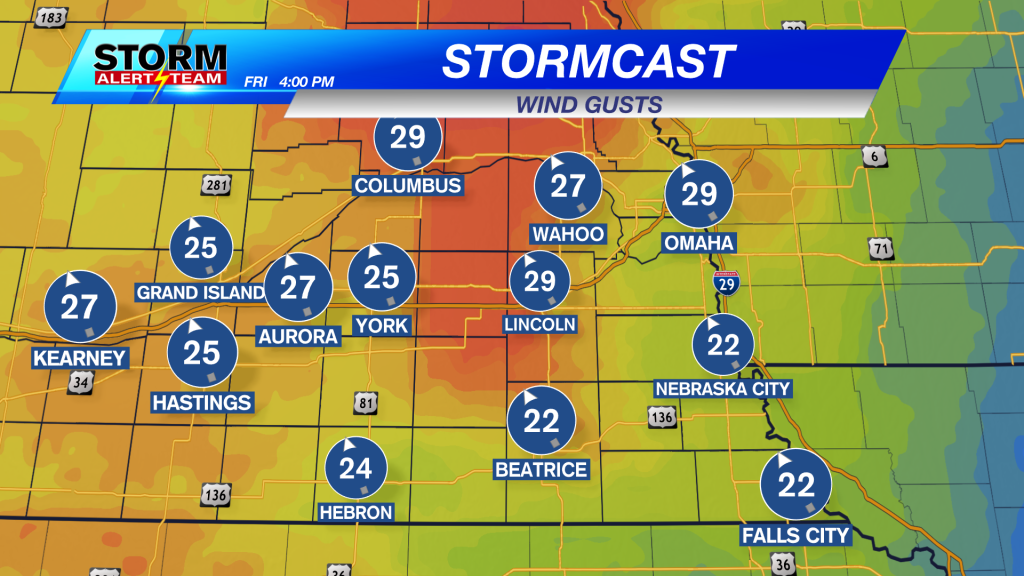 The forecast for Friday Night Football looks nice. Temperatures at most kickoffs will be in the 70s, but we’re likely looking at temperatures in the 60s by the time most games are ending. 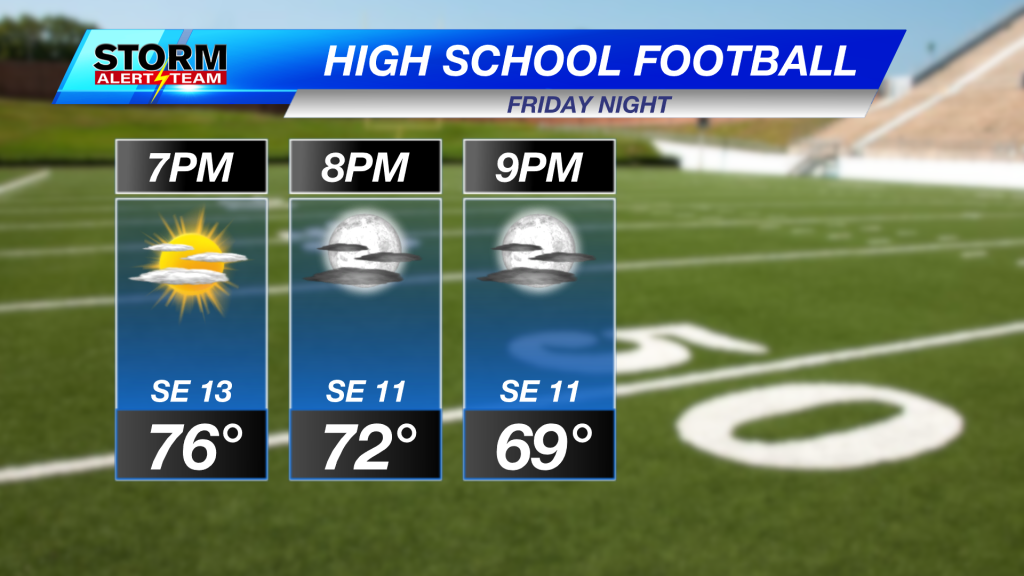 For the weekend, we’re keeping the 80s in the forecast. By early next week, we will be watching an upper-level disturbance that could bring some rain chances our way. As of now, it appears that showers will be possible to the west of Lincoln on Monday, with chances increasing in eastern Nebraska on Tuesday.