We have one more day of well above average temperatures, then a cold front will roll through and cool us off. That cold front will give us a much needed chance for rain, but the storms will likely be hit and miss. After the storm chance, high temperatures will be in the 60s and 70s with not much in the way of precipitation chances.

For Tuesday, temperatures will start off in the middle and upper 50s and then quickly warm up into the middle 80s. We should be in the upper 60s this time of year! 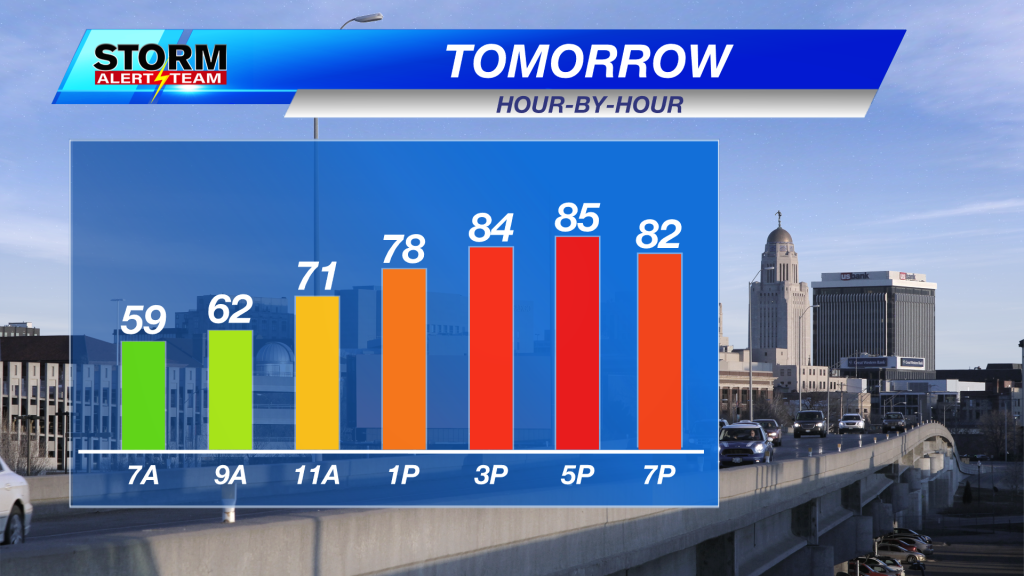 As for precipitation potential, the chance increases the 2nd half of the day with the best chance in SE Nebraska after sunset. Storms will form quickly and move east quickly. 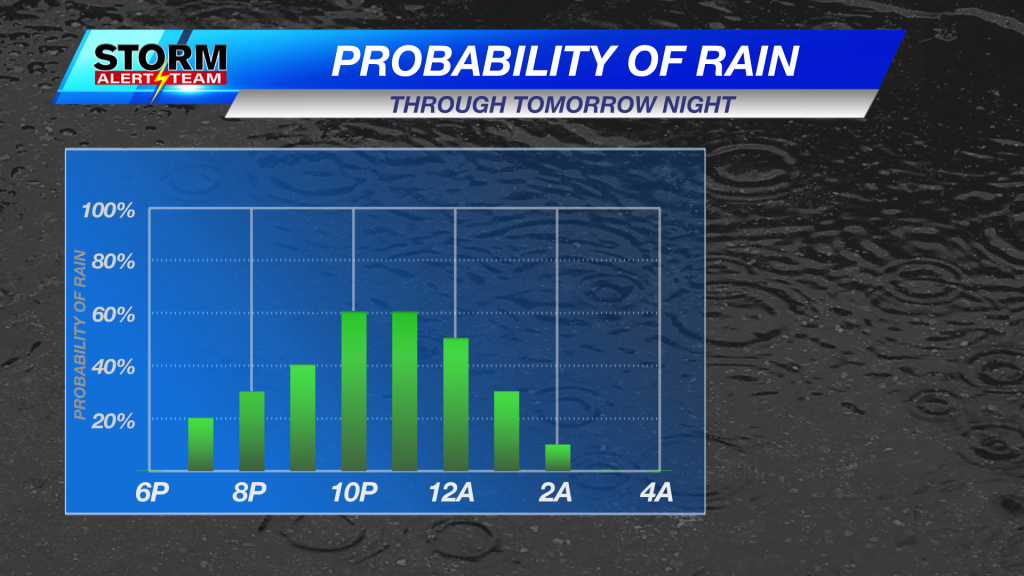 Rainfall amounts will vary widely. If you are in an area that happens to be directly under a storm that forms, you’ll see a lot more rain. But as mentioned before, storms Tuesday night will likely be very hit and miss. 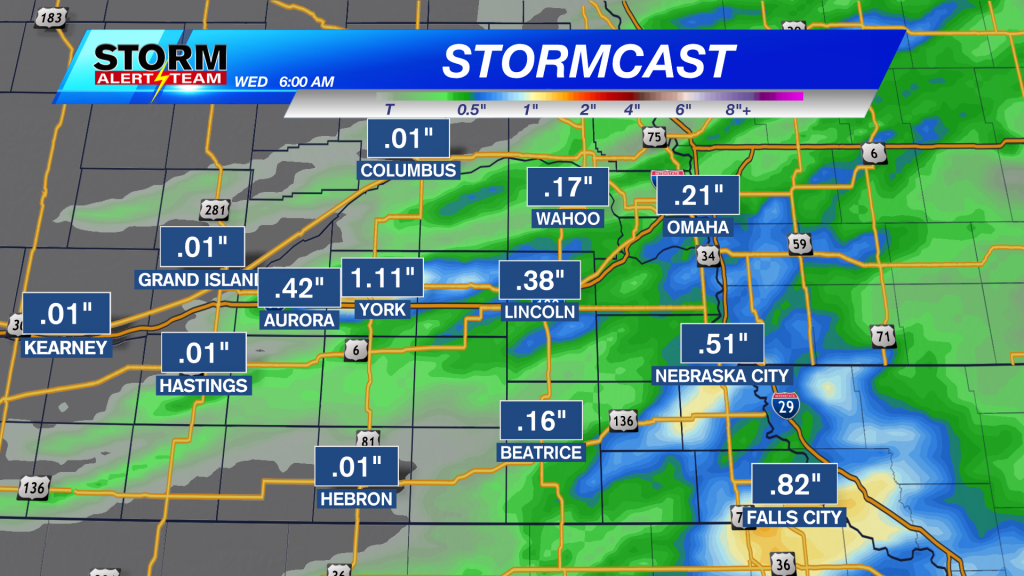