Authorities said a man suspected of robbing a Lincoln bank last week was arrested in Kansas.

Authorities issued a warrant for George, who was reportedly found slumped over the wheel of a vehicle after somebody called in a check welfare on him. Police said he was found with a handgun and cash strewn about the vehicle. 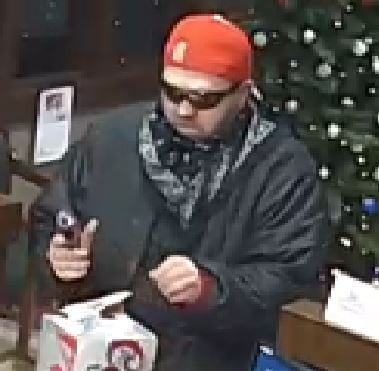 George was arrested for possession of stolen property and possession of a controlled substance. He also has a Lancaster County warrant for robbery and use of a firearm to commit a felony.

Lincoln Police Department investigators were sent to Kansas to work on the case.

Are toys and games making a comeback through self-quarantine? 'Toys From The Past' says yes!