Officer Angela Sands said the three were being watched by investigators for suspected drug activity when they violated a traffic law and tried to flee from police. They stopped a short while later, ran from the vehicle but were caught near 31st and R street shortly after. 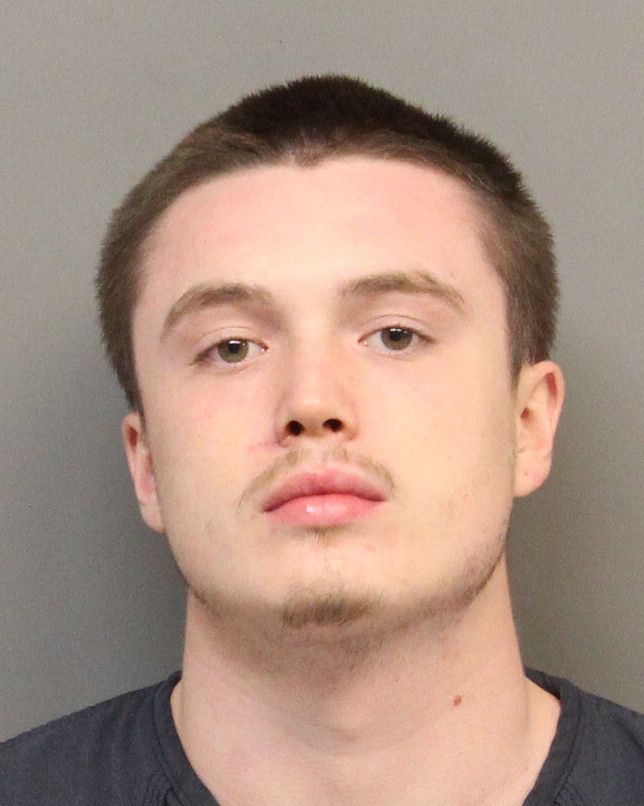 Eacker was driving the 2000 GMC Yukon Denali police pulled over. On him, police said they found a pill bottle containing suspected xanax, hydrocodone and ecstasy. 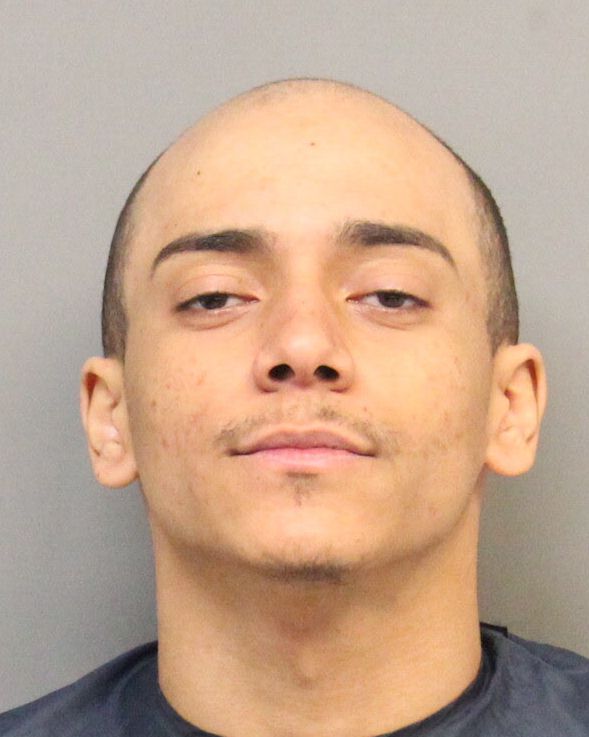 Moeller was a passenger, he had a backpack he tried to hide in a bush. In the backpack was a handgun stolen from an unlocked vehicle in 2017, 28.3 grabs of marijuana, 100 baggies of THC edibles and almost $2,000 in cash. 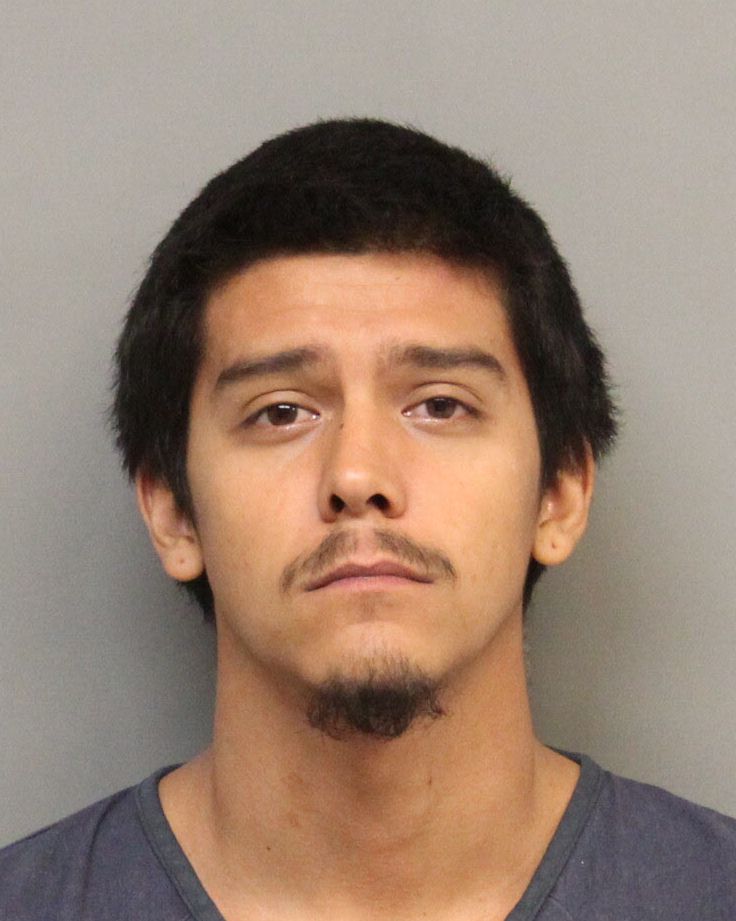 All three were arrested on multiple charges, and these arrests prompted investigators to get a warrant to search Eacker’s home.

They searched his house, located near 31st and Q street, later on in the evening on November 2. They found four guns, one of which was stolen. They also found more marijuana, suspected cocaine and drug paraphernalia. 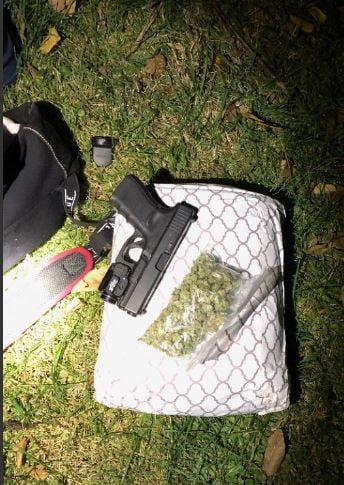 Electric scooters are back in Lincoln for good

How Nebraska's defense is preparing for away game against Rutgers