Sunday was another day without many changes to the overall weather pattern. In other words, we were successful in holding onto the comfortable air mass!

For Sunday night, we expect clear skies. It’s another “windows open” kind of night where you could get away with opening the windows and giving the A/C a rest. We’re forecasting a low temperature on Monday morning in the upper-50s in Lincoln. There may also be some patchy fog in a few areas. 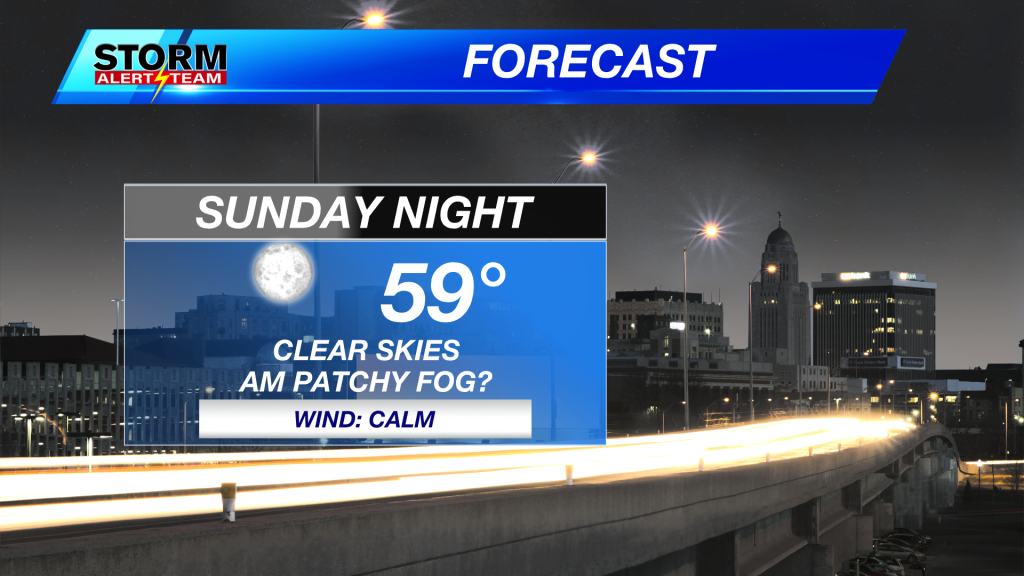 Monday looks to be another quiet day with mostly sunny skies. We’re looking for a high temperature near 89° in Lincoln, although it may be slightly cooler in surrounding areas. 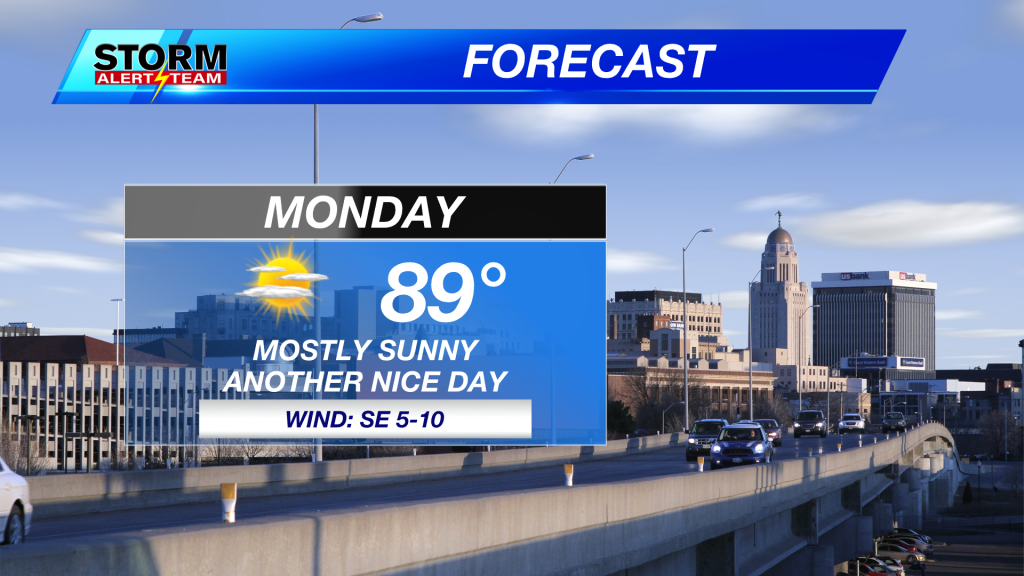 Rain chances look fairly small in our immediate future. There will be a few waves of low pressure passing to our north on Tuesday and Wednesday. These will bring the chance for an isolated shower mainly in northern Nebraska. 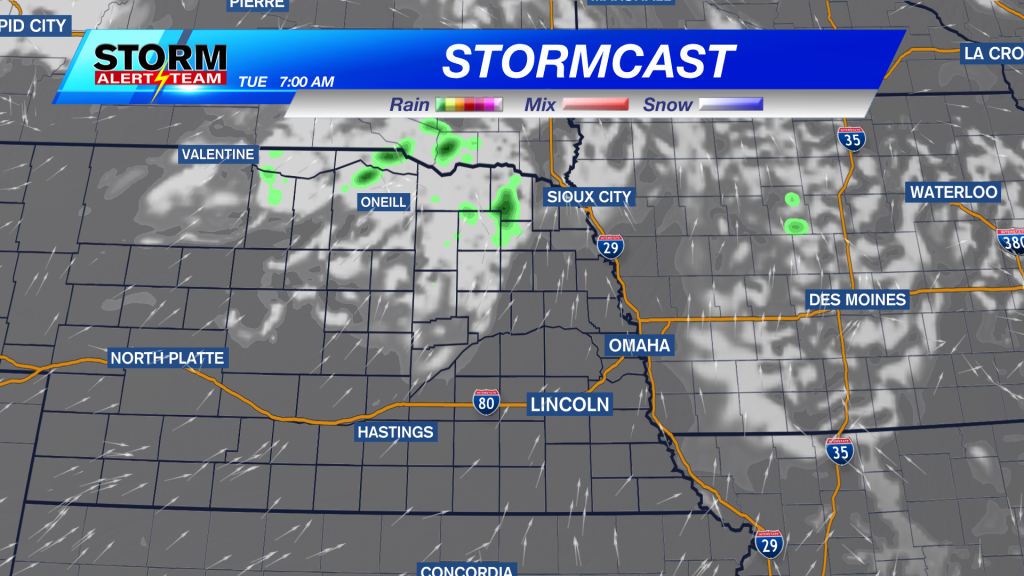 That said, a shift in the track could result in these spotty showers inching closer to southeast Nebraska. It’ll be something to watch, but we’re keeping the forecast dry on Tuesday and Wednesday for now.

By late week, small rain chances enter the picture once again. These are ahead of a few more disturbances that could bring better opportunities for rain this weekend. The details are still a bit fuzzy, but several versions of Stormcast are still hinting at rain chances for this upcoming weekend.