Turning warmer for the rest of the 4th of July weekend

After a rainy morning for some (mainly south of I-80), everyone was able to share the drier weather on Saturday afternoon. Although it was humid, it was a cool day with highs in the low to mid-80s.

Skies should be mostly clear for the majority of Saturday night with overnight lows in the middle-60s. We may start to see some low clouds develop by Sunday morning, resulting in a cloudier appearance for the first part of Sunday. 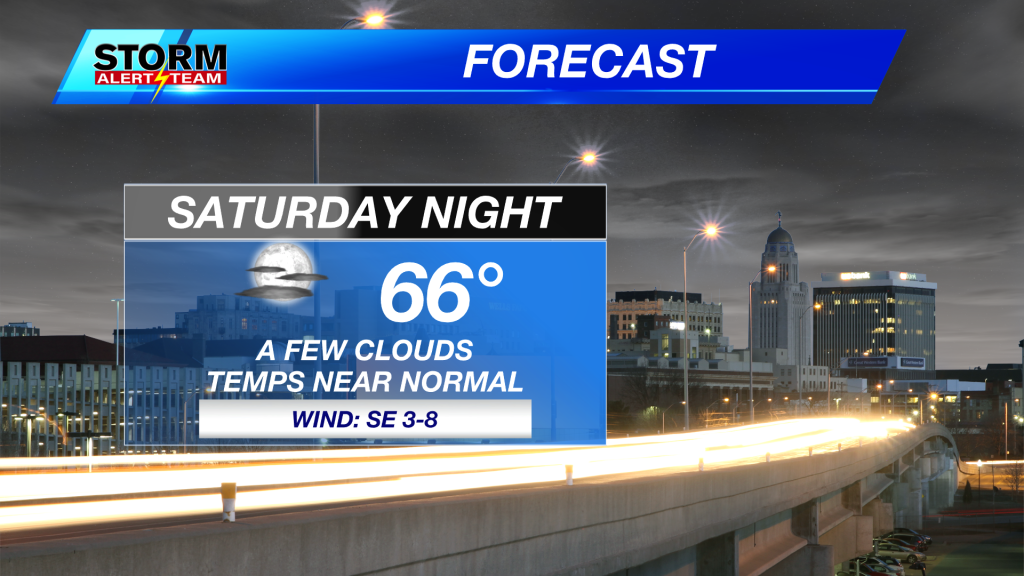 Any morning clouds that do develop will eventually burn off for the afternoon. Sunday features a mix of sun and clouds. It’ll be warm and humid, with highs in the upper-80s in Lincoln. 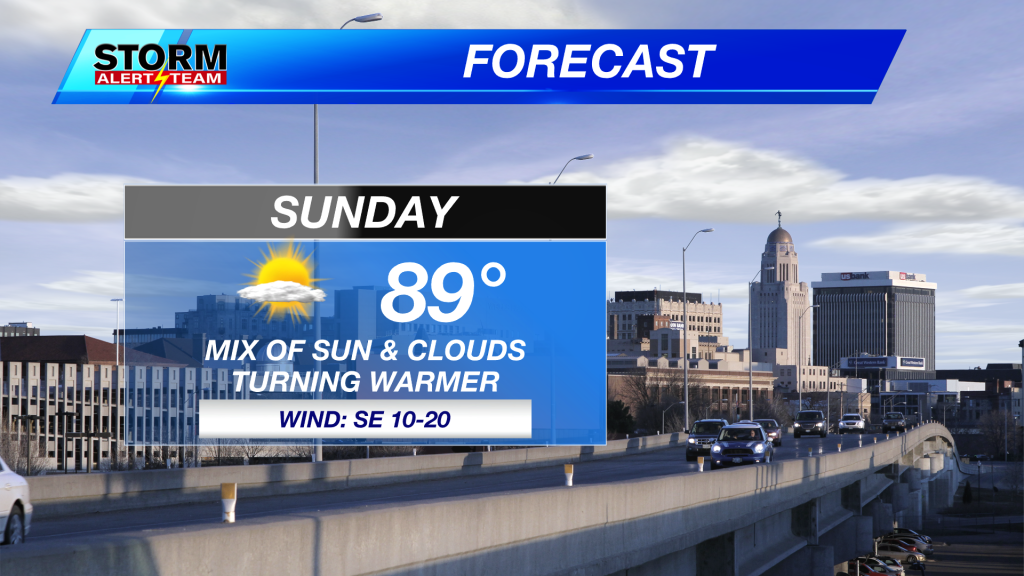 We’re keeping the forecast dry on Sunday in eastern Nebraska, so storms shouldn’t spoil Uncle Sam Jam festivities at Oak Lake Park in Lincoln. We expect temperatures in the 80s for most of the evening. 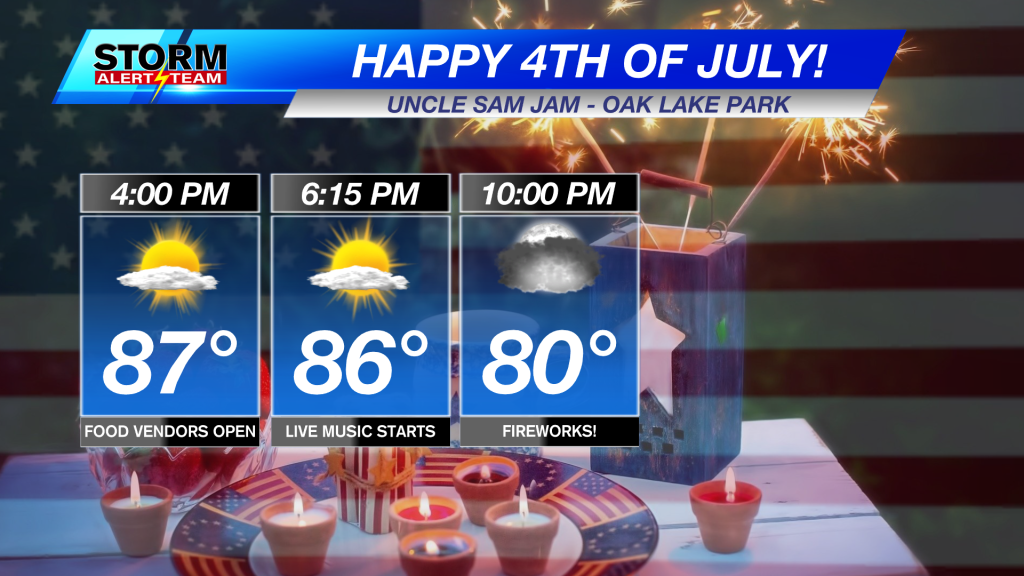 We do increase cloud cover by fireworks time as there will be some thunderstorms lurking off to the west. We’ll likely be watching storms in the Panhandle and northwestern parts of the state on Sunday night, which could be on the strong side.

These will track eastward overnight and into Monday morning. The storms will weaken as they approach eastern Nebraska, arriving early Monday morning as widely scattered showers/storms in southeast Nebraska. 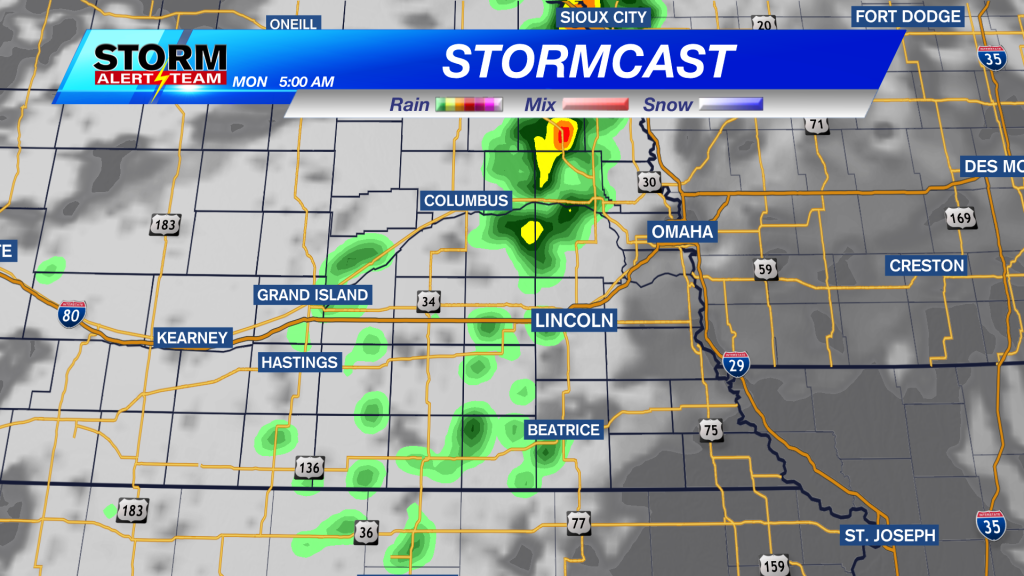 We keep small, but daily storm chances throughout most of next week. The heat will not be playing around either. We’ve got highs in the middle and upper-90s starting on the 4th of July and heading through mid-week.