Police have cited an Omaha man for criminal mischief after he was caught on video vandalizing a parking garage exit gate in Lincoln’s Haymarket.

LPD says Terrence Gleason, 19, was turned in by his attorney for the June 19 act.

Police said Gleason caused $3,286 in damages to the gate at the parking garage at 520 P Street. Police said he kicked, pulled, twisted, and hit the gate arm and reader equipment. 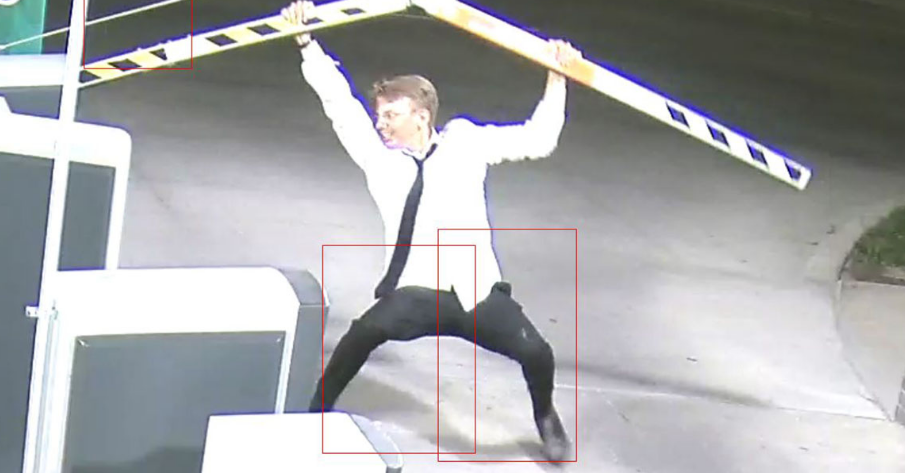 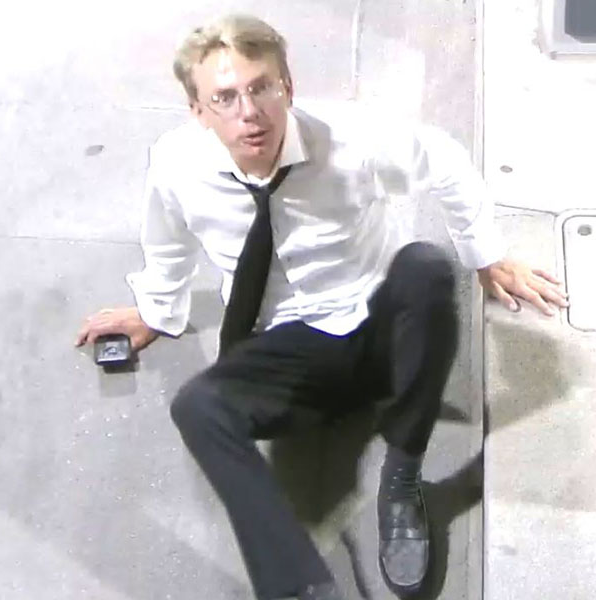