Channel 8 spoke with the organizer ahead of the ‘fight.’

It’s a viral event where everyone named ‘Josh’ is invited to participate in a battle royal for the title of- well- ‘Josh.’ The fight is set for noon this Saturday, right here in Lincoln.

It all began when Josh Swain sent the following Facebook message to a group of people with his same name in 2020:

“we fight, whoever wins gets to keep the name, everyone else has to change their name, you have a year to prepare, good luck” 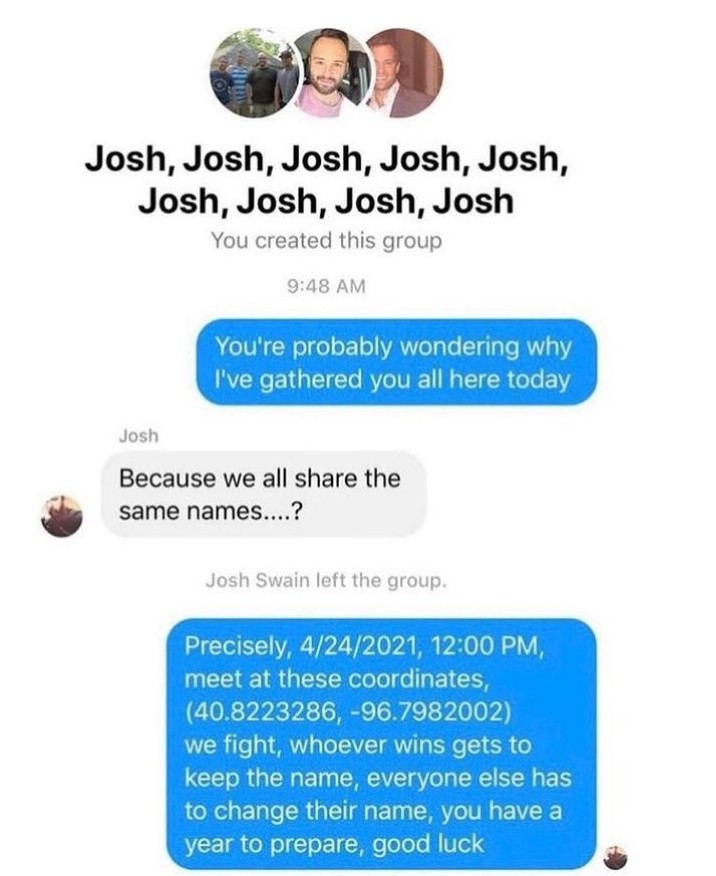 The organizer, Josh Swain, explained, “for a long time I’ve gone on Twitter and Instagram and I’ve tried to get the handle of just ‘Josh Swain’ and it’s always been taken,… one day I was like alright we can fix this.”

He said it was a joke born out of pandemic boredom. While some Josh’s got a good laugh out of it, others marked their calendars.

“I didn’t expect the whole internet to take it and start contacting every ‘Josh’ they knew,” commented Swain. “I did not expect people to be as adamant about this as they are right now.”

Swain said he picked Lincoln, Nebraska because it was a central location in the U.S. He actually lives in Arizona but plans to be here for the event.

The original location of the “Josh Fight” was on private property, so it has now moved to the Air Park Green Area at 4500 NW 45th St.

There will be two tournaments going on; one for people with only the first name ‘Josh‘ to battle it out with pool noodles, and another for participates with the full name of ‘Josh Swain‘ to have a “grueling and righteous battle of rock paper, scissors”.

But, it’s not all fun and games. When he saw how much support the ‘fight’ was getting, Swain partnered with the Lincoln Food Bank to set up a food drive.

“I also just set up a fund for the Children’s Hospital and Medical Center… which provides medical care to children across Nebraska,” said Swain. “The title is ‘Legal Fees for Josh’s to Change their Names’ but it actually just goes to the children’s hospital.”

If you plan on stopping by, Swain asks that you bring a pool noodle, non-perishable food items, and a mask.

Check out the Josh Battle countdown! 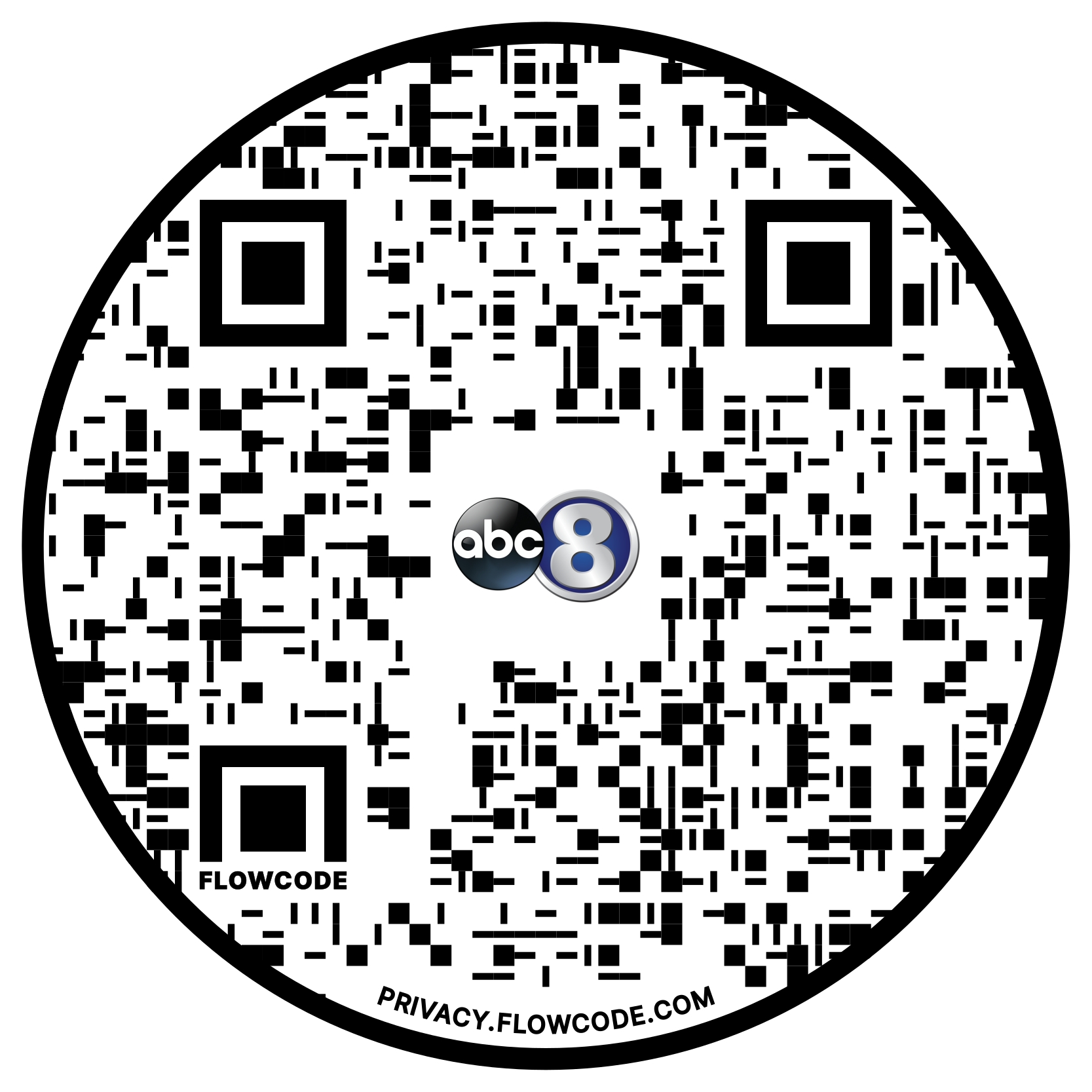 Prosecutors dispute Fortenberry’s appeal claims, including that he was wrongly tried in L.A.

Buffalo County deputy returns after being injured in crash