A chilly morning, but pleasant afternoon

We’ve been advertising a warm-up for Friday over the last several days – but you wouldn’t think that by judging Friday morning’s temperatures. It was another chilly start with temperatures in the mid to upper-20s. The winds were not quite as breezy, making the wind chill a little more “bearable.”

By this afternoon, temperatures will rise to the low to mid-60s for a high temperature. We should see a few high clouds last into the afternoon, but it’ll be mostly clear overall. 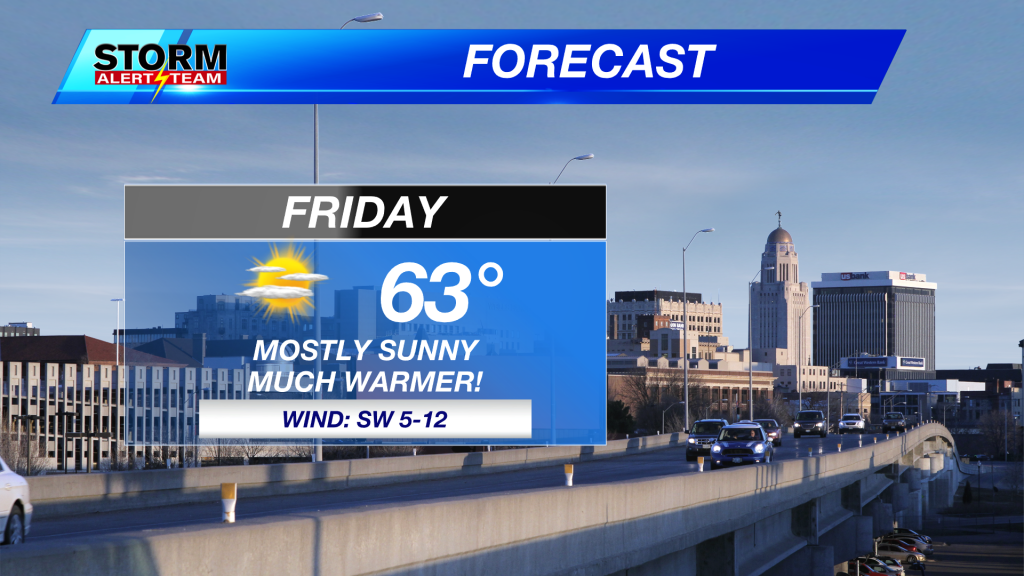 So while coats are needed for the morning, that is not the case in the afternoon. The weather will be perfect for the last Husker football game of the season. Temperatures should be in the low 50s around noon, but in the upper-50s to low-60s for much of the game. 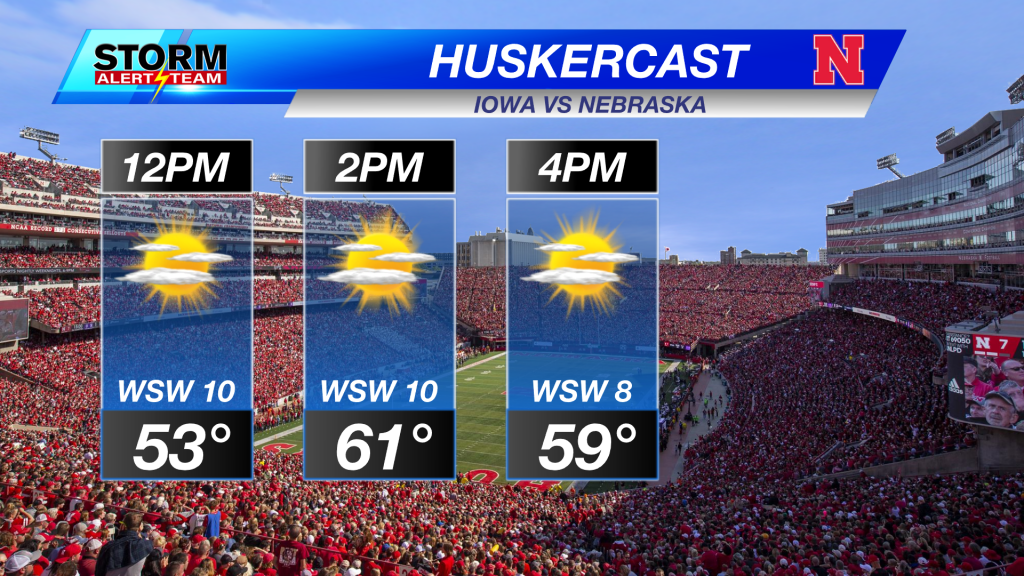 The clouds should start to thicken as we head into Friday evening. As a result, morning lows on Saturday won’t be quite as cool – in the mid to upper-30s. Despite the cloudiness, we should remain dry. 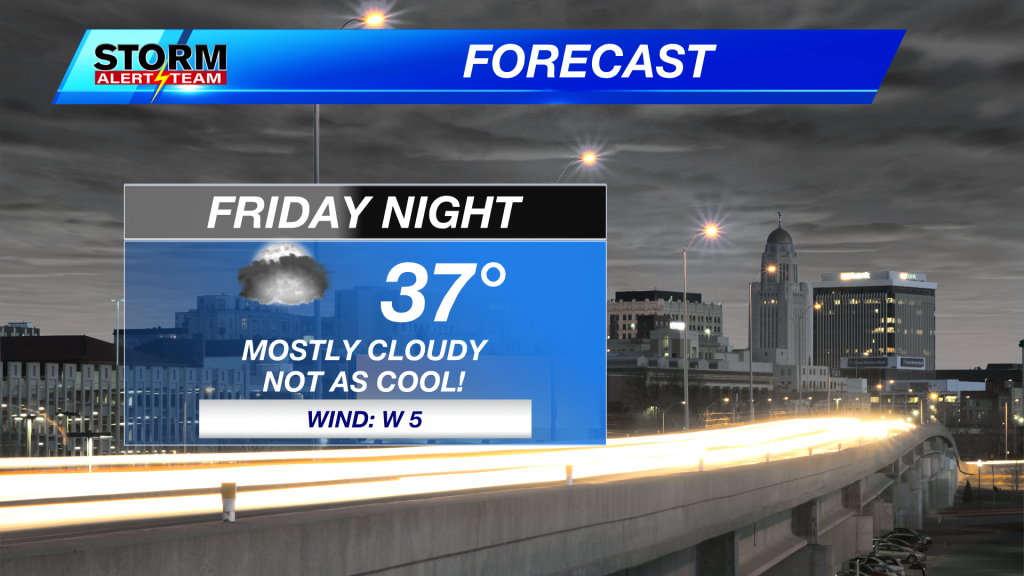 Clouds should keep temperatures slightly cooler on Saturday, but it’ll still be well above average with highs in the upper-50s.