A cloudy and cool Halloween forecast

Saturday was a gorgeous day filled with sunshine and warm weather. I wish I could say that this pattern would stick around, but cloud cover and cooler weather arrive starting Sunday.

We’ll start to see some clouds arriving from the northwest on Saturday evening. However, we should start to see some clearing in the capital city overnight and into Sunday morning. It should be partly cloudy on average, with some periods having more clouds than others. Lows should be in the upper-30s. 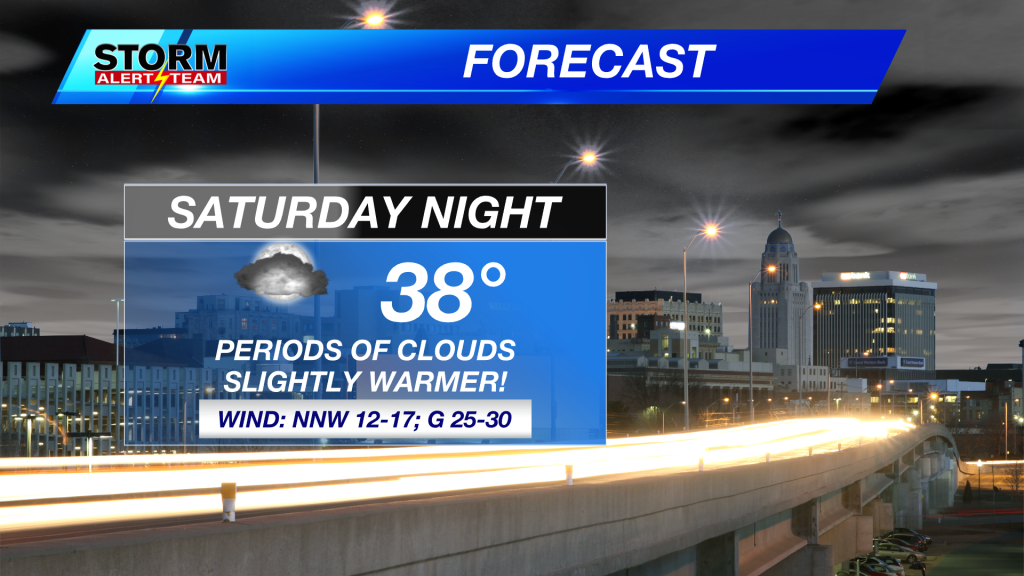 Cloud cover will stream in from the west starting late Sunday morning and into Sunday afternoon. Skies will become overcast, but we should remain dry. High temperatures on Halloween will be considerably cooler, in the low-50s. 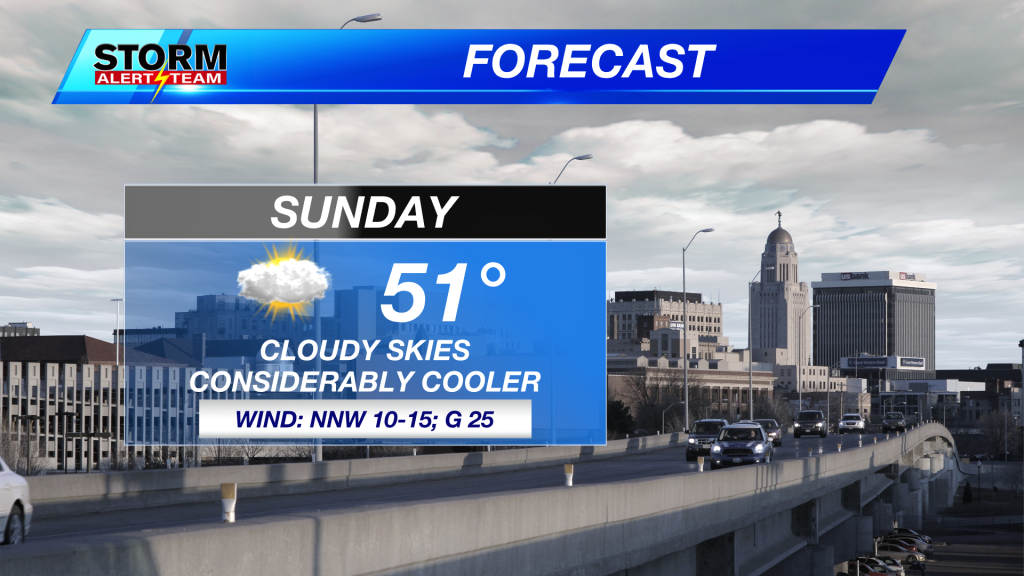 Trick-or-treaters will need to bundle up as temperatures drop into the 40s in the early evening hours on Halloween. Skies will be ~spooky~ with lots of cloud cover obscuring the sky. 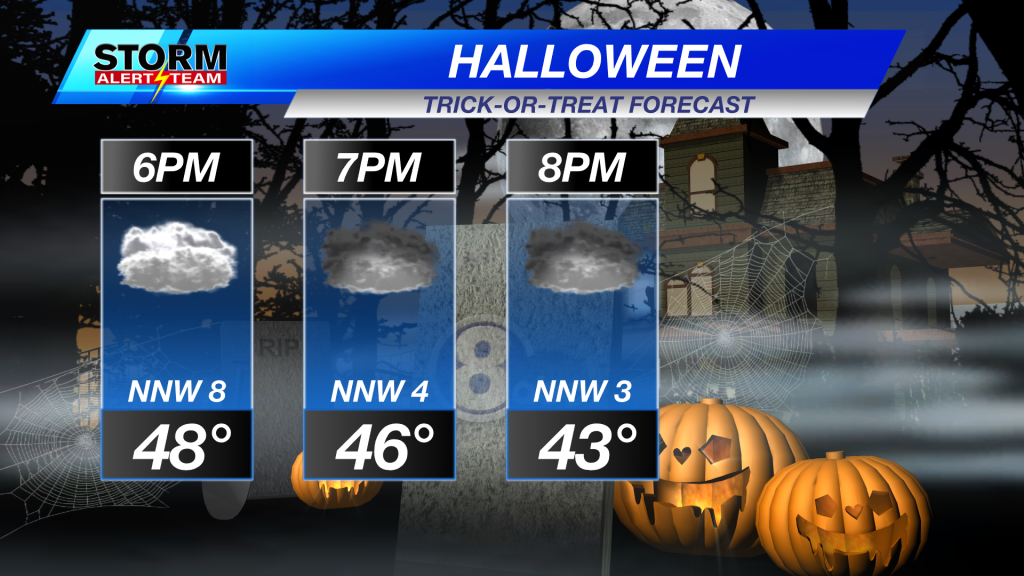 Our attention then turns to Monday where a band of precipitation will travel across the southern half of the state. I say “precipitation” because for some, there may be some frozen bits mixed in. Any precipitation may start as early as Monday morning and should start to fade out by Monday afternoon in Lincoln. 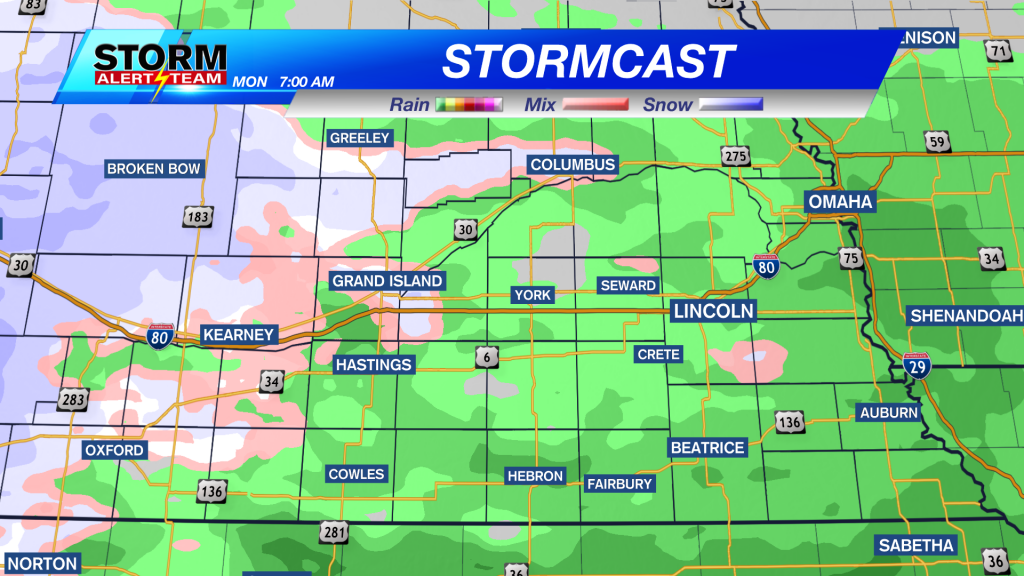 We’re expecting light rain with the possibility for a few flakes mixed in for Lincoln on Monday, with little to no impacts. The Tri-Cities may be able to see a few more flakes. But keep in mind that any effects will be minor there as well. Any accumulations closer to the Tri-Cities will be minimal and likely only on grassy and elevated surfaces. Those should melt once any snowfall stops.

Locations farther west closer to North Platte, Ogallala, Grant, and Imperial may be able to see some accumulations in the ballpark of an inch or two.

This will not likely cause any major issues for Lincoln and the Tri-Cities. Beyond Monday, temperatures remain cool with 40s for high temperatures.