A Cooler and Rainy Start to the Week

Sunday night is going to be relatively quiet, but clouds will increase overnight and then showers and storms start to move in. 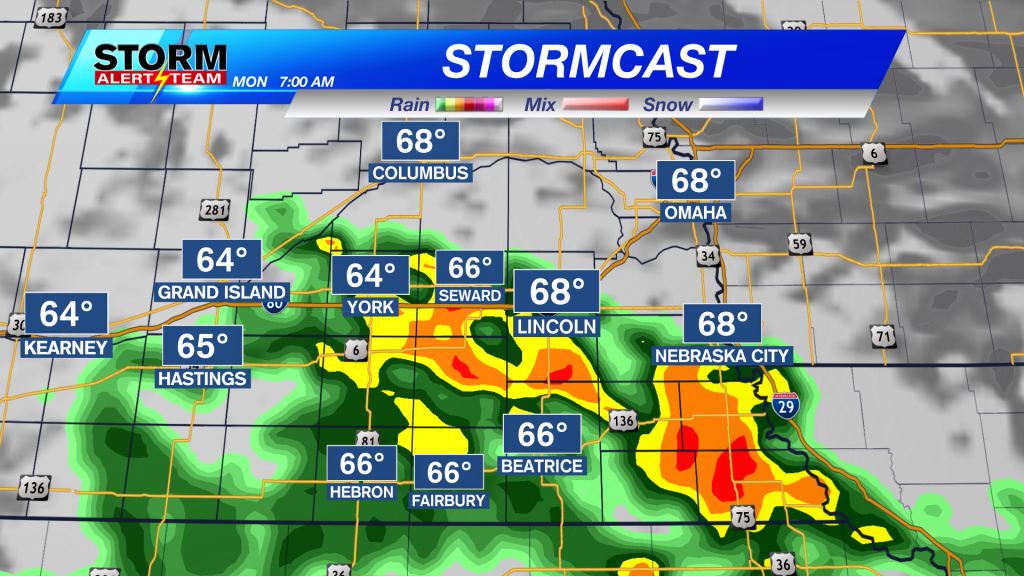 The best chance for rain will be in the morning for central and eastern Nebraska, with the rain starting to taper off in the afternoon. We could see some decent rainfall totals out of this, too. Some areas will have a chance at seeing a quarter to a half an inch of rain. Some may see even more than an inch if they get underneath of a thunderstorm long enough. 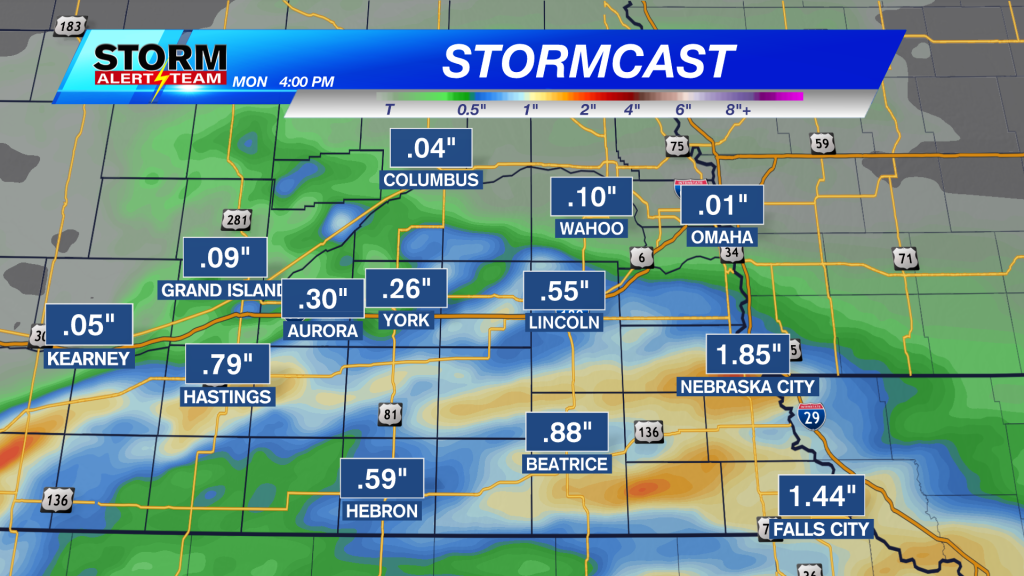 Temperatures are going to be interesting, too. With the added cloud cover and chances for rain, we will be cooler than we’ve been in quite a while. Highs will likely be early in the morning (near midnight) and then we fall into the upper 60s and lower 70s by sunrise and just hover there. 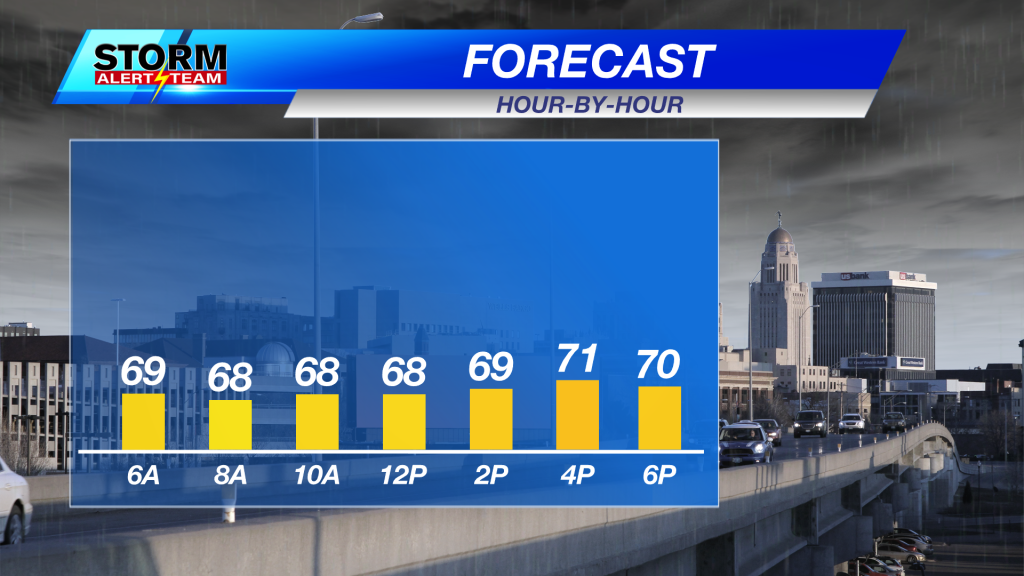 Enjoy the cooler air while it’s here. We do warm back up later in the week, but the very hot temperatures hold off for a while. The lower and middle 80s can be expected for the week ahead!