A quiet first half of January ahead

After the snow, freezing rain, rain, mix, sleet, and thunderstorms yesterday, Mother Nature has gone on vacation. We’re looking at a very quiet and relatively mild 10 days ahead. 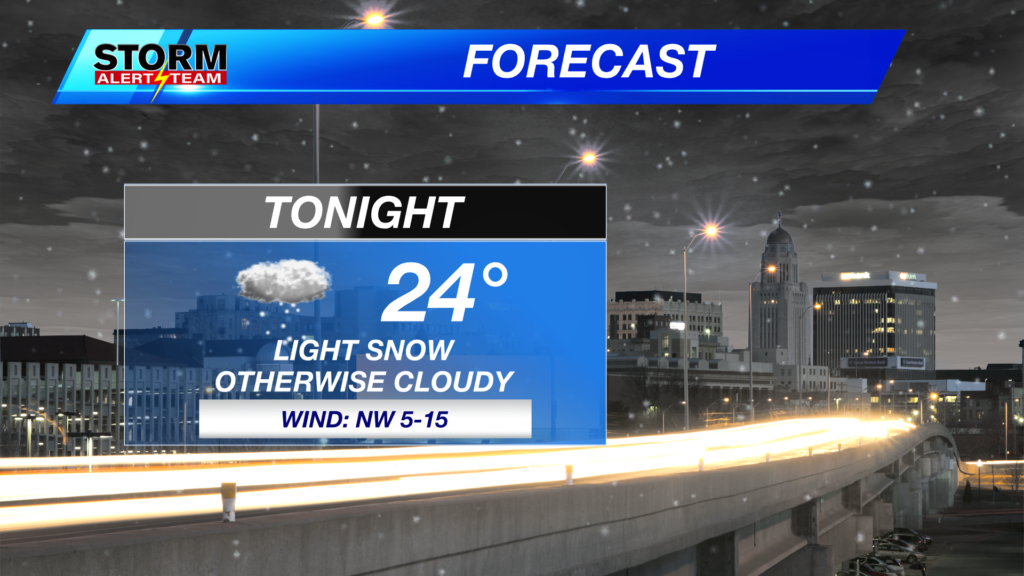 A few lingering snow showers and flurries will be around this evening, but it won’t amount to much. Lows tonight drop into the middle 20s. 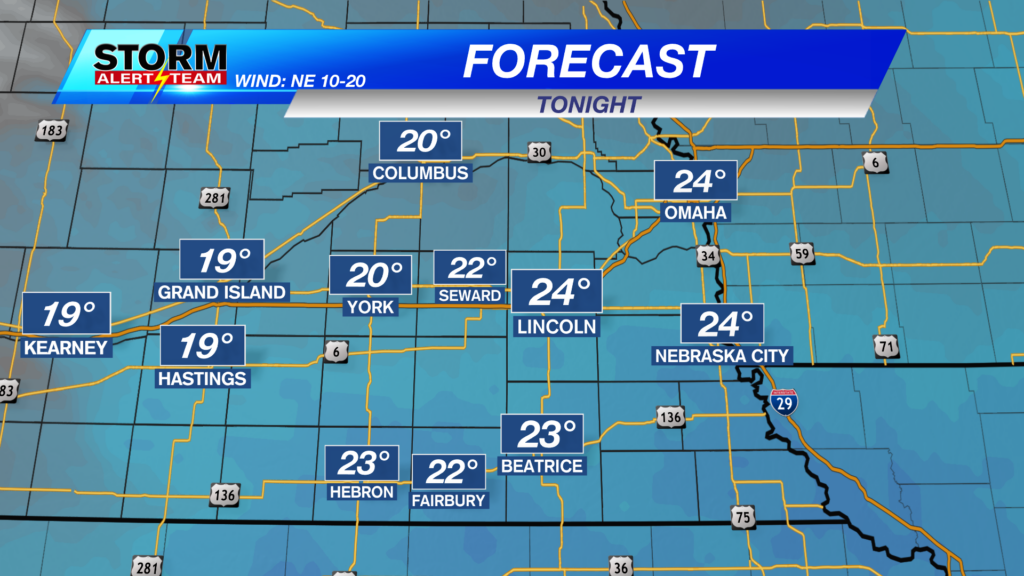 It will get a little cooler to the west where teens are likely in and around the Tri-Cities, but the rest of us will be in the lower and middle 20s.

A little cooler than average for the middle of the week. Highs will try for 32 degrees with mostly cloudy skies and a few flurries. 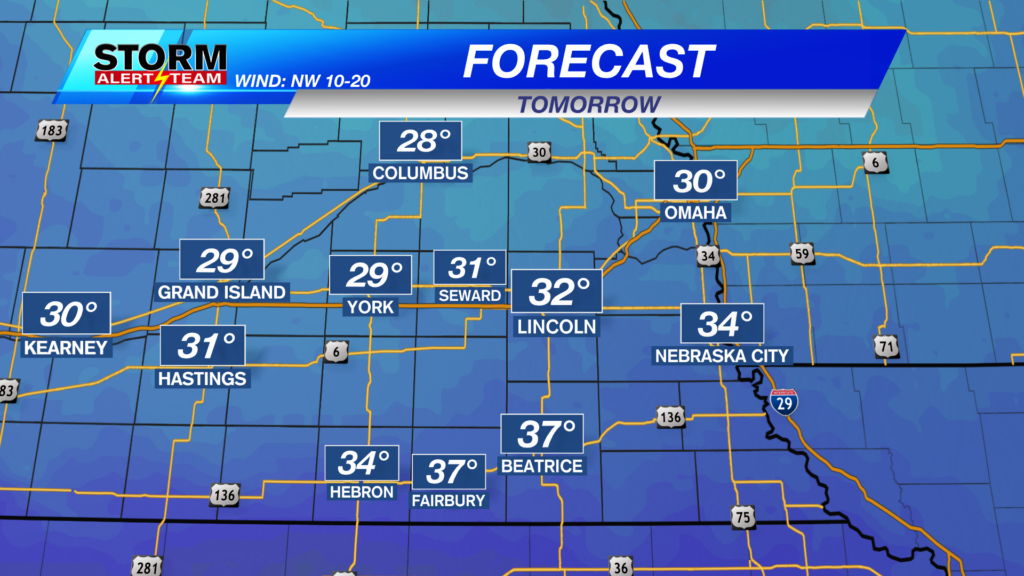 Upper 20s to the upper 30s for highs across much of our area on Wednesday, which is at or just below average for early January. We won’t see the sun much, so warming up is hard to do. 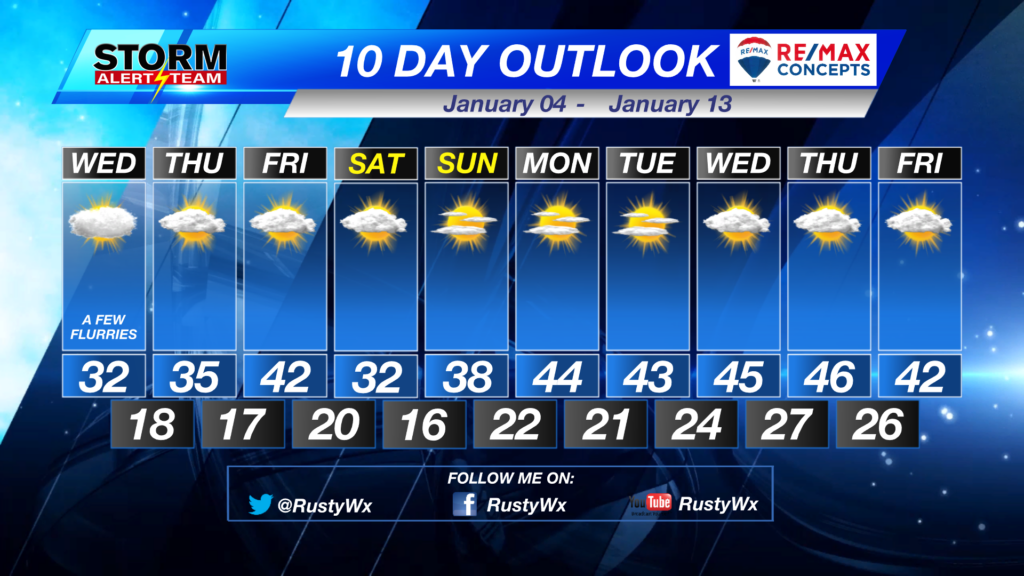 There isn’t much to talk about when it comes to precipitation in Lincoln the next 10 days. Just mostly sunny to partly cloudy and mild!