LINCOLN, Neb. (KLKN) – Tom Osborne coached the Huskers for 24 years before he left after the undefeated 1997 season.

Since then, Nebraska has seen five different football coaches, none of them leading the team for more than seven seasons.

How do these five post-1997 Husker coaches compare to one another? Also, where are they now? 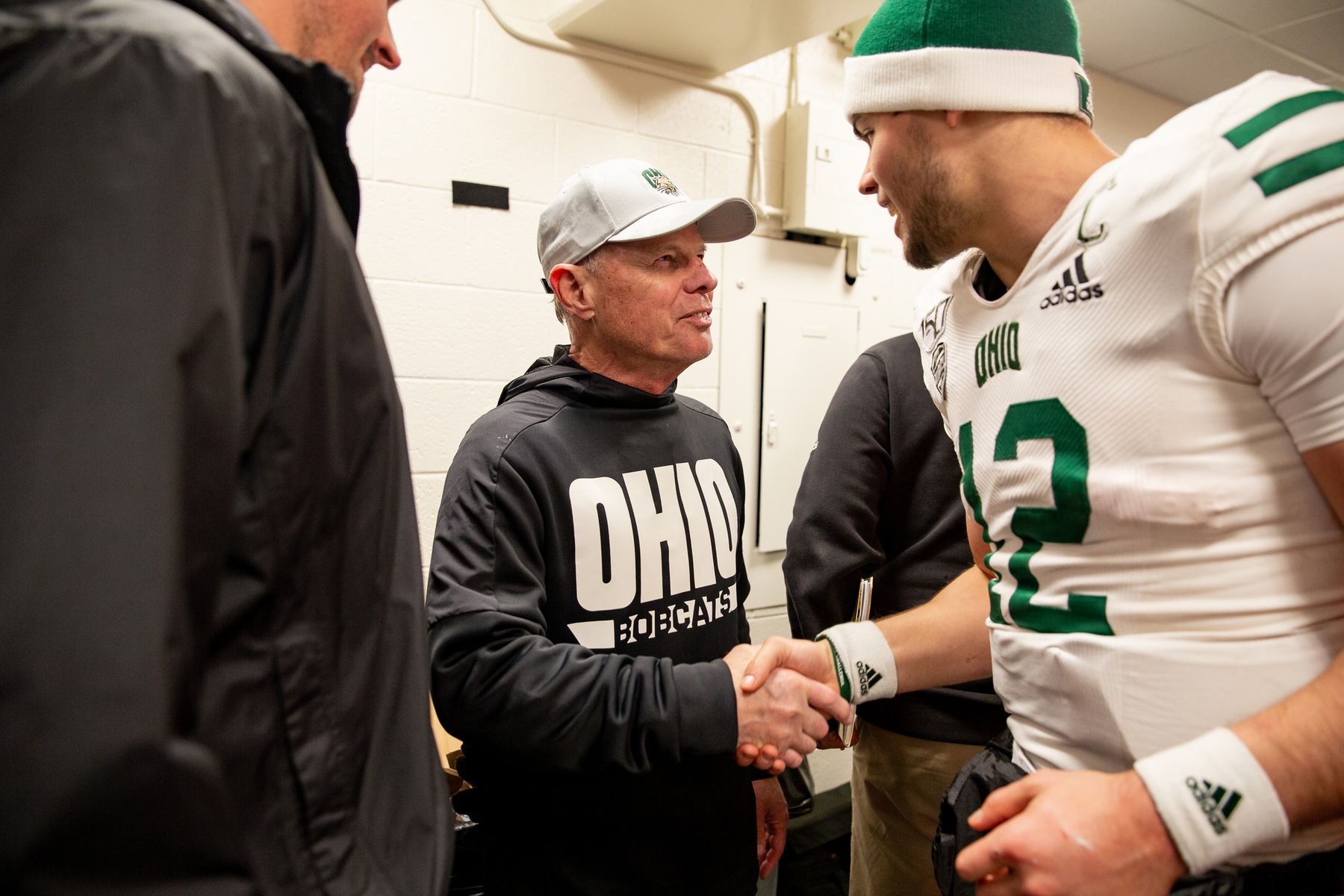 Overall record with the Huskers: 58-19

Solich may have had an impossible job: Following up one of the most successful Husker coaches of all time.

Within the span of four seasons, Osborne led the Huskers to three national championships and three undefeated seasons.

Solich served as an assistant under Osborne and had plenty of experience by the time he was named head coach in 1998.

His first four seasons were full of success.  The team went 42-9 and made appearances in four bowl games, winning two of them.

The Huskers were ranked in the top 10 of the Associated Press poll at the end of three of those seasons.

Solich also led the team to its last conference championship, winning the Big 12 title in 1999.

Then, in 2002, Nebraska had its worse season in decades, with a 7-7 record.  The team did make it to a bowl game but ended up losing to Mississippi.

Nebraska did bounce back in 2003, with a 9-3 record, but Solich was fired before the team played in the Alamo Bowl.

Solich went on to coach the Ohio Bobcats, where he saw several years of success.

H was named to the 2023 College Football Hall of Fame ballot. 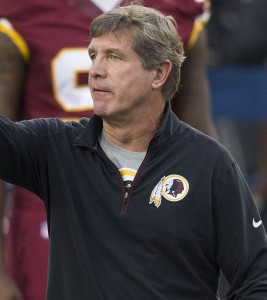 Overall record with the Huskers: 27-22

Callahan’s time at the helm was not nearly as successful as his predecessor.

Callahan had spent the last two years in the NFL as head coach of the Oakland Raiders, even taking the team to the Super Bowl in 2002.

Even so, Athletic Director Steve Pederson chose Callahan to lead the team in 2004.

Highlights of Callahan’s four-year career included an appearance in the 2005 Alamo Bowl, in which the team defeated No. 20 Michigan 32-28.

While the team steadily improved in Callahan’s first three seasons, he fell far short of Nebraska’s standards in his fourth year.

Athletic Director Tom Osborne decided to can Callahan after a 5-7 record that year, which at the time was the team’s worst winning percentage since 1961.

Callahan currently works as the offensive line coach for the Cleveland Browns. 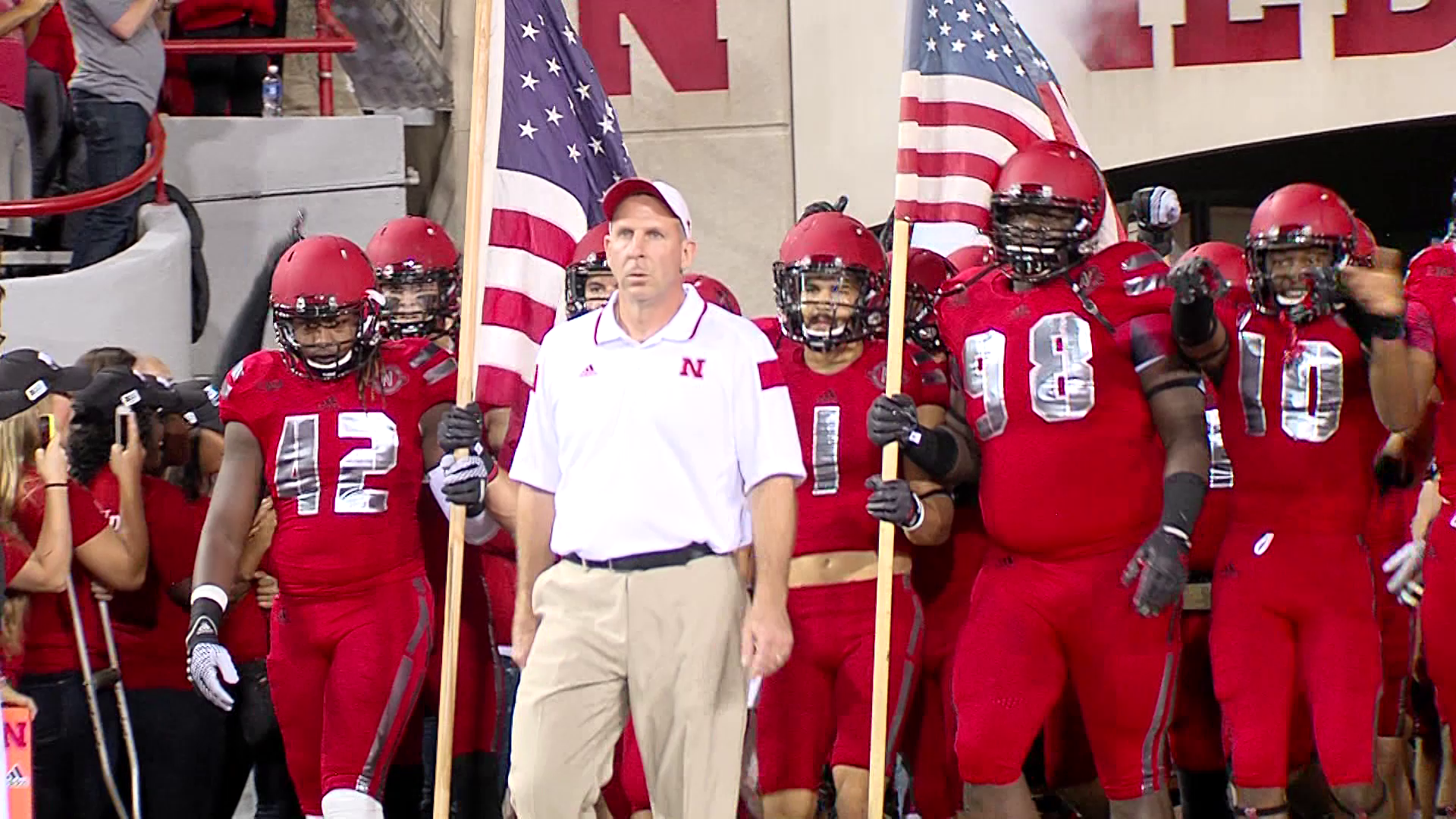 Overall record with the Huskers: 67-27

The controversial, yet successful, coach earned his first win as an interim head coach, taking over for Solich in the Alamo Bowl after he was fired in 2003.

In 2007, Pelini helped LSU to the national championship as the defensive coordinator.

The next year, he was hired at Nebraska, his first permanent head coaching position.

In his seven years as head coach, the team never had a season with less than nine wins.

Pelini coached in six bowl games, winning three of them.  He is one of five coaches to reach over 50 wins as Nebraska’s head coach.

In 2012, Pelini fell short of a Big 12 Championship against rival Texas thanks to a last-second 46-yard field goal from Hunter Lawrence.

Pelini and company went on to appear in two more conference championships but failed to secure a win in either one.

At the time, Athletic Director Shawn Eichorst said, “I didn’t see enough improvement in areas that were important for us to move forward to play championship-caliber football.”

Pelini went on to serve as head coach of Youngstown State and had a second stint as defensive coordinator with LSU.  He was fired from that role in 2020. 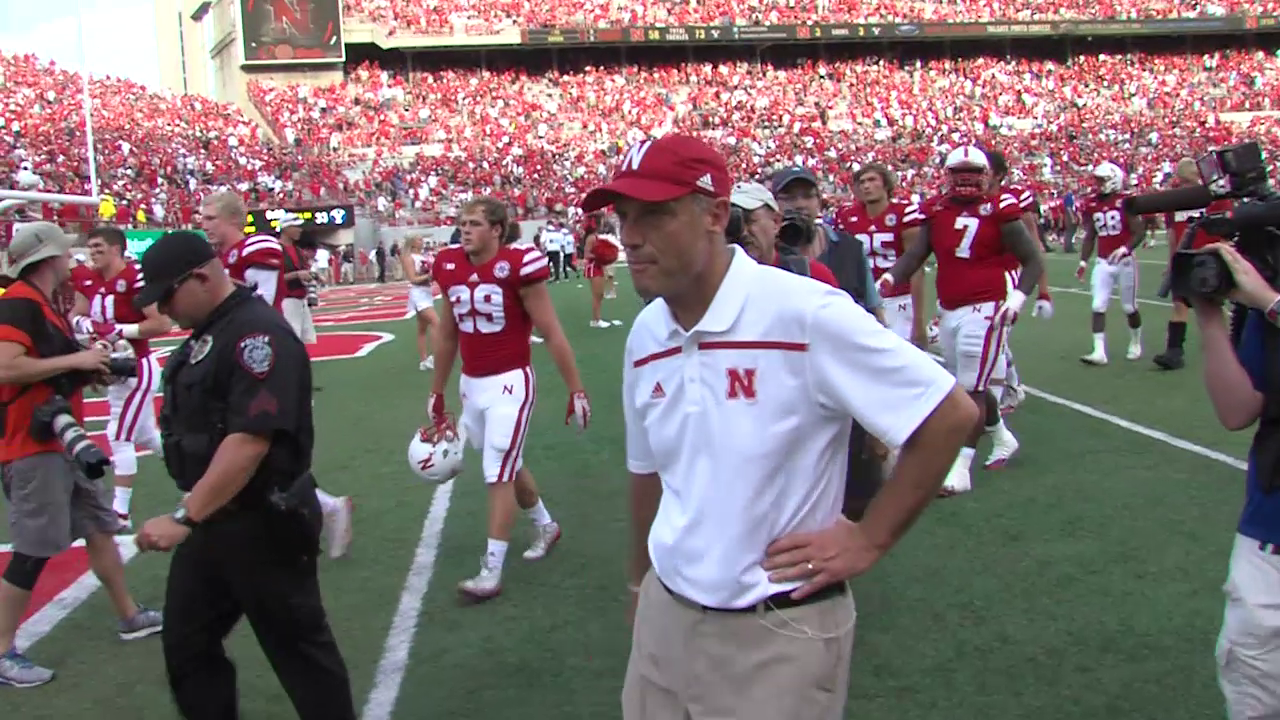 Overall record with the Huskers: 19-19

Riley spent the shortest time at Nebraska of any coach since Pete Elliott’s single season in 1956.

He had several years of coaching experience and was head coach at Oregon State before he packed his bags for Nebraska in 2015.

Riley’s first season saw the team go 6-7, which included a win over UCLA in the Foster Farms Bowl.

The next year the team improved to a 9-4 record, which was back to the Pelini standard.

During that season, the Huskers were undefeated at Memorial Stadium for the first time since 2012.

Recently hired Athletic Director Bill Moos decided to axe the coach after a 56-14 loss to Iowa.

Riley is now coaching in the USFL, where in 2022 he earned the league’s coach of the year award. 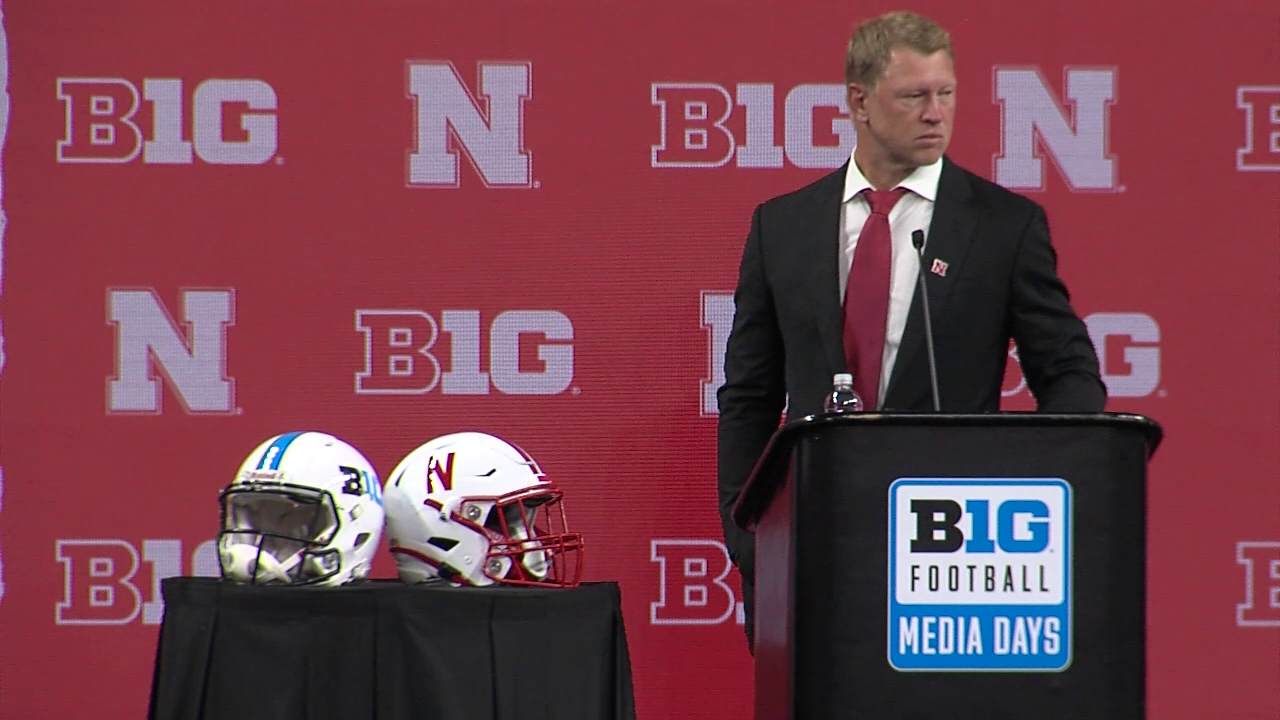 Overall record with the Huskers: 16-31

For many Husker fans, Frost’s homecoming was seen as a beginning of a new era. But it didn’t turn out that way.

Frost was fresh off a historic undefeated season with UCF, which included a win over Auburn in the Peach Bowl.

He was also the quarterback who helped lead Nebraska to a national championship in Osborne’s final season.

At the time, the Huskers had just hit a new low point, after one of the worst seasons in the university’s history.

Athletic Director Bill Moos believed Frost was the right one to steer the ship.

Frost’s first game was canceled by severe weather, in what more superstitious Husker fans say was an omen for what was to come.

Under Frost, the team never put up a winning record.  And 22 of Frost’s 31 losses were decided by eight points or less.

The Nebraska native was fired on Sunday after a loss to Georgia Southern.