After a cool couple of days with highs in the 70s, we’ll try to get back into the 80s on Wednesday. It will be dependent on the cloud cover, though. We will see some patchy fog overnight Tuesday into early Wednesday, but it should burn off fairly quickly. As long as it does, highs will get into the lower 80s by the afternoon. However, if we see that fog hang on a little longer, we could see another day with a high in the 70s. That would be three days in a row… in August! 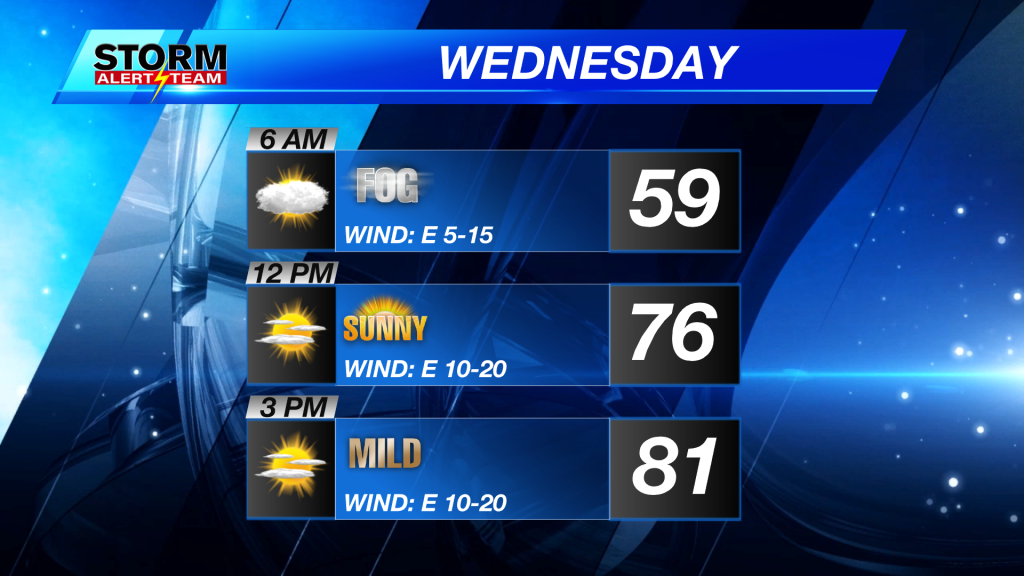 After Wednesday, we will have another chance for some rainfall on Thursday. Most of the day will be mostly sunny to partly cloudy, but a frontal boundary will push through in the late afternoon and early evening, giving us a chance for some rain. After this rain chance, that’ll be it for a while. Mostly sunny to partly cloudy skies will be expected through the weekend and into much of next week. 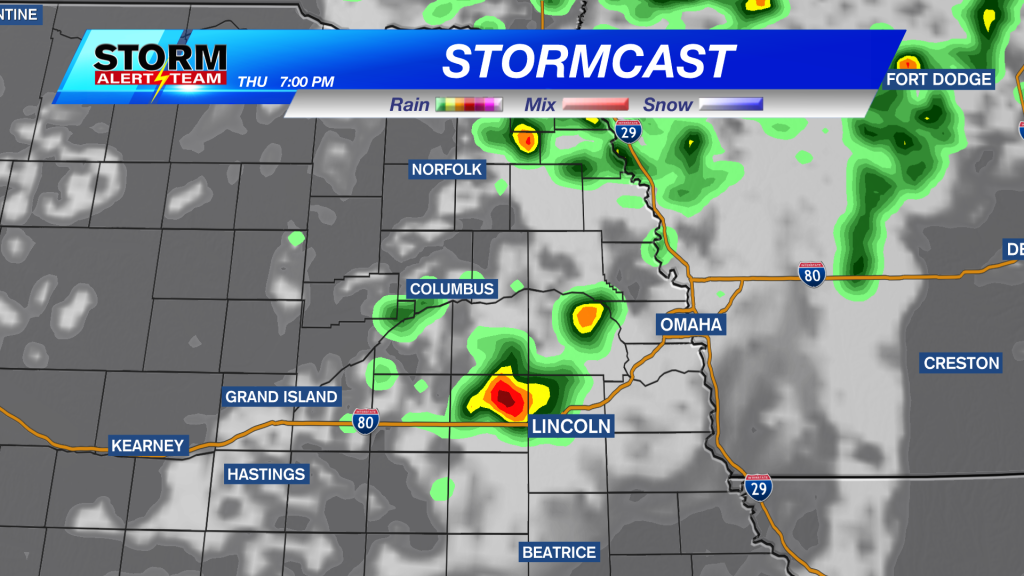