Sheriff Brueggemann says Amber has not been seen or heard from since January 27th. A concerned family member reported her missing on January 28th.

Amber is believed to be driving a 2019 Black Jaguar, Model F-Pace, with Nebraska plate 20T638. That looks similar to the picture below. 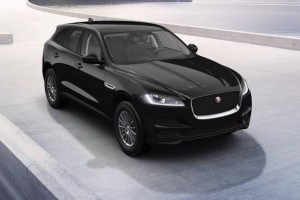 If you see the vehicle, please report it to law enforcement immediately. Any information can be received at the Cass County Sheriff Office, (402) 296-9370, or contact Investigator Tony Hemmer.

He was released on Monday, February 1st, and no bond was set. Matthew is scheduled to be in court Wednesday morning. 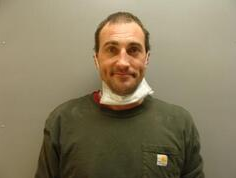