It is going to be a cold start to Thursday.  Temperatures will drop to the single digits, even dropping below zero by Thursday morning. 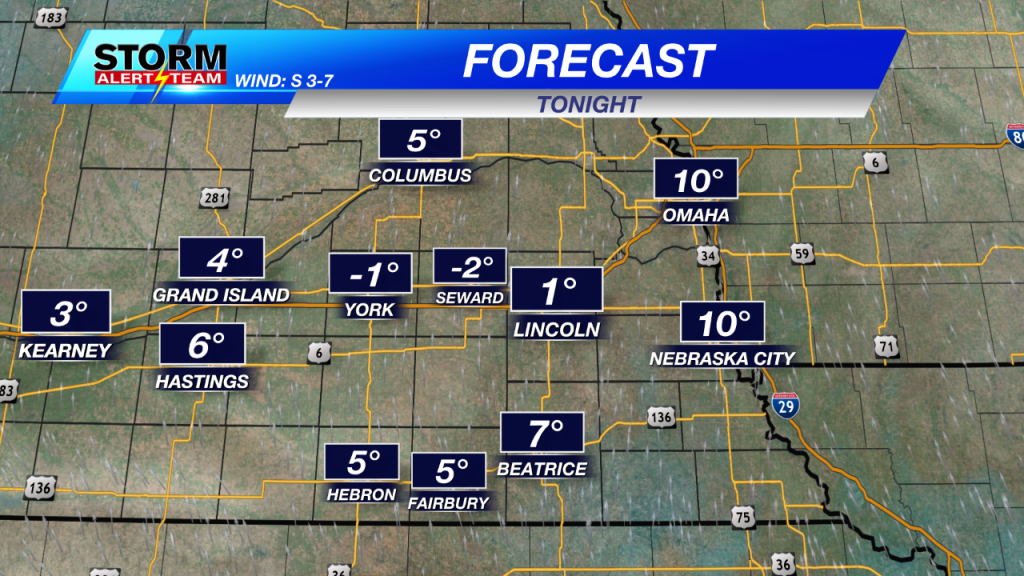 I think Thursday will look much like Wednesday with a fair amount of clouds.  Cold air will be at the surface, but air, a few thousand feet above the ground, will will be several degrees above freezing.  This is called an inversion.  Condensation will form on the boundary between the two layers.  The condensation will be in the form of clouds.  Temperatures at the surface will likely remain cool because of the clouds. 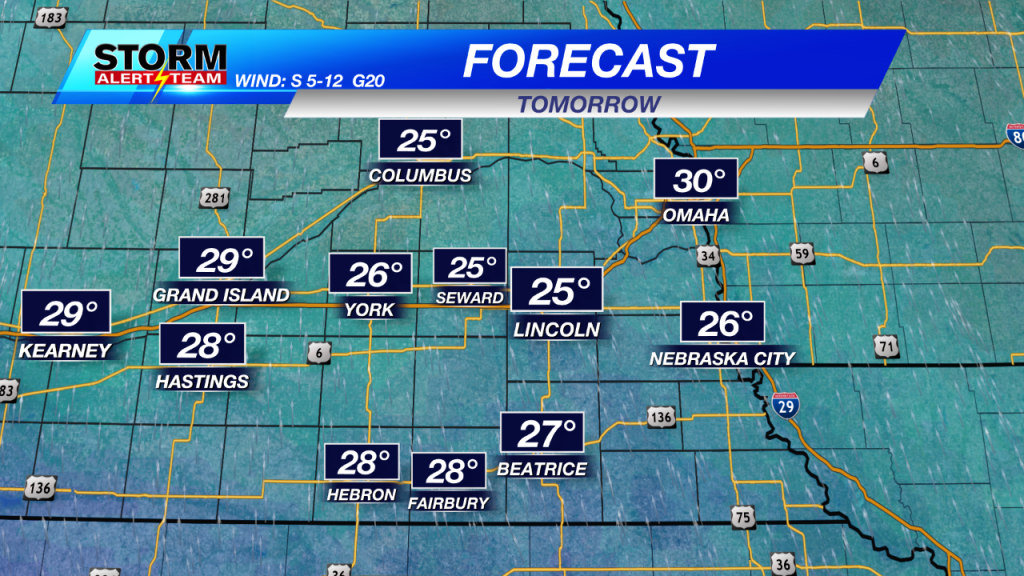 High temperatures Thursday should only be in the middle to upper 20°.

We continue to track a storm that will bring precipitation back to southeast Nebraska this weekend.  This will be another southern storm similar to Monday.  However, this should go further north, allowing for rain to start initially. 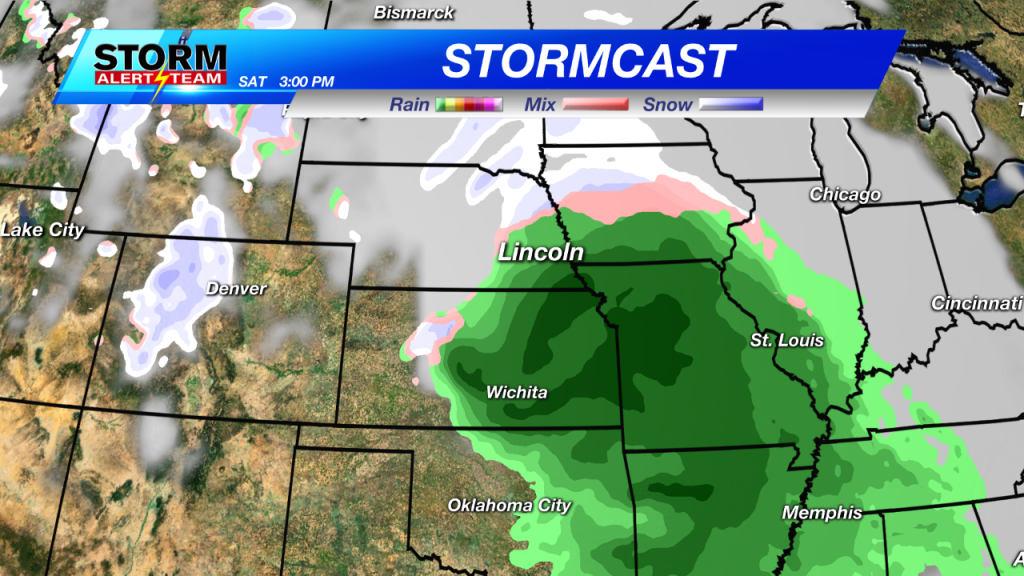 As we go in to Saturday evening cooler air aloft, and at the surface, should begin to move in to the area.  This will cause the rain to change over to snow.  At this time this does not look to be a substantial snow, however a couple inches look possible.