“We are very pleased with our country bundle this year,” said Nebraska State Fair Executive Director Lori Cox. “This lineup continues the strong presentation fans expect from Nebraska State Fair and blends a bit of classic country with the hottest artists on the radio.” 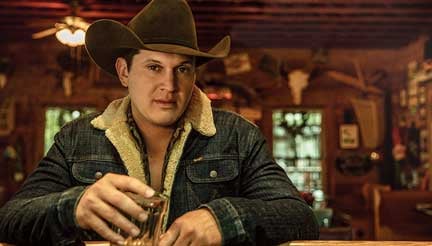 Jon Pardi’s platinum-certified album California Sunrise debuted at No. 1 on Billboard’s Top Country Albums chart, earning him 2017 CMA New Artist of the Year and ACM New Male Vocalist of The Year. Hits such as “Dirt on My Boots” and the recent “Heartache Medication” are part of an eight-year collection of sound different from other artists. “Pardi’s popularity crosses over into the red dirt scene,” said Scotty O from Y102. “He’s a rising star on both sides of the country music scene.” 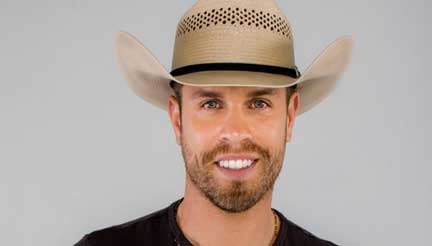 Dustin Lynch sports seven #1 singles including, the smash hit “Small Town Boy,” which has logged more than 125 million views on YouTube. Since his debut with the platinum-certified single, “Cowboys and Angels,” Lynch has steadily built one of the most consistent recording careers in modern country music. Singles such as “Good Girl” and the recent “Ridin’ Roads” from his new Tullahoma album have propelled Dustin Lynch into one of the hottest contemporary country artists. 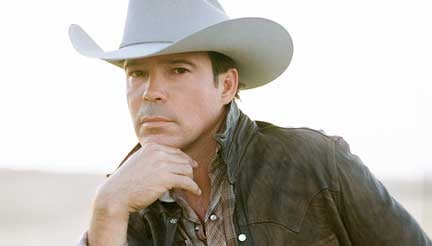 Clay Walker first topped the Billboard country singles chart in 1993 with “What’s It to You” and followed with his second consecutive #1 hit, “Live Until I Die.” Since then, he’s placed 31 titles on Billboard’s singles chart, including chart-toppers such as “Dreaming with my Eyes Open,” “If I Could Make a Living,” “This Woman and This Man,” and “Rumor Has It.” He has four platinum-selling albums to date. 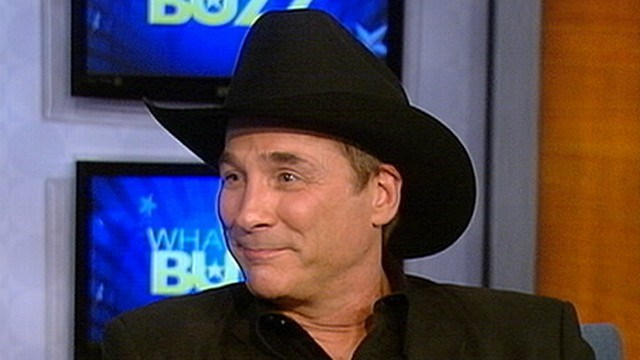 Clint Black released his first album Killin’ Time in 1989, which included the same-titled #1 hit song. By 1992, Black’s first two albums had sold nearly five million copies and he was regarded as the main face in country music. In 1996, Clint became the fourth country singer to receive a star on the Hollywood Walk of Fame for a total of 22 #1 singles. Black has sold nearly 20 million records and is known as one of the biggest country artists of our time.

All concerts will be held on the Bristol Windows Stage at the Heartland Events Center. For more information please visit www.statefair.org. 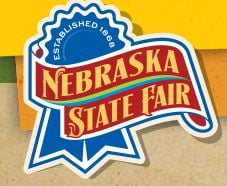