Cooler than normal temperatures hang around

Skies turn partly cloudy tonight and temperatures drop.  With lows in the 30°s to low 40°s be sure to close your windows before going to bed! 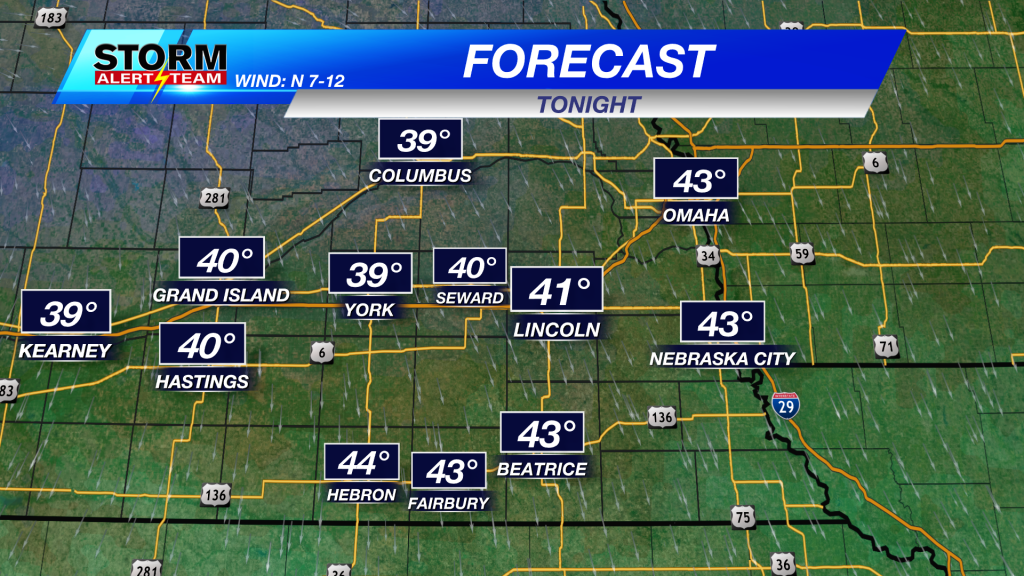 Because of the colder temperatures expected, especially in the colder prone areas of the Channel 8 viewing area, the National Weather Service has issued a Frost Advisory for a few counties in central Nebraska.  The advisory is in effect from 5 a.m. to 9 a.m. Thursday morning. 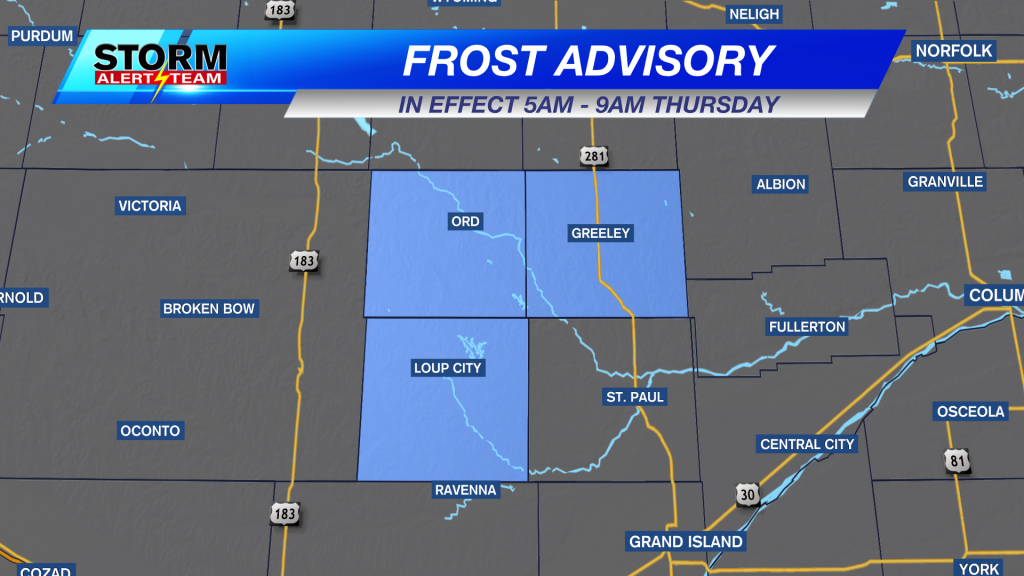 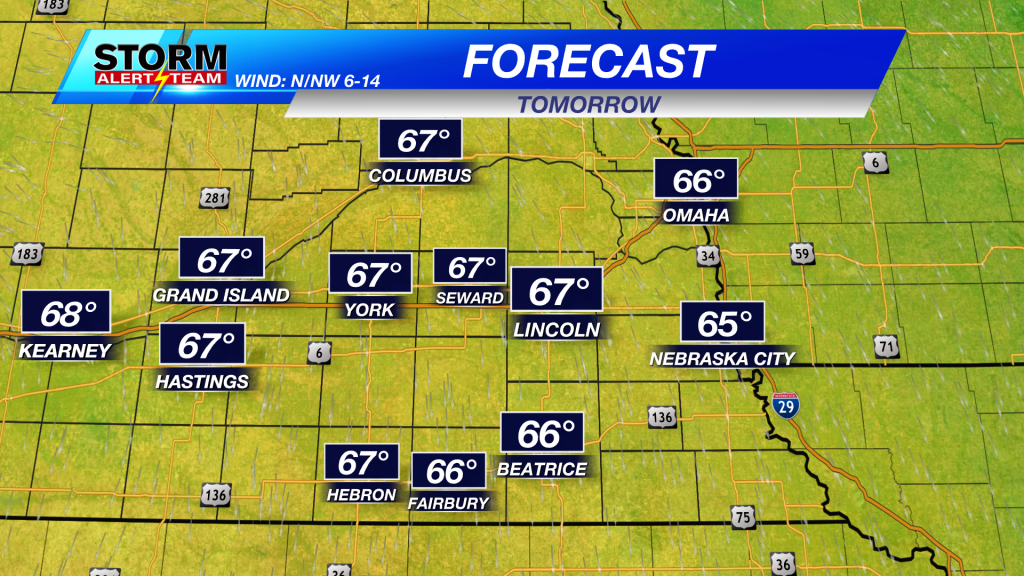 The cooler than normal trend will continue through the weekend and in the the middle of next week.  Temperatures will be held down this weekend thanks to an abundance of clouds, and Saturday – rain.  There remains some question as to how long the rain will stick around southeast Nebraska.  Some computer models are trying to hold it until Sunday morning.  Others take the rain out late Saturday night/early Sunday morning. Stay tuned!