Tamir was shot and killed in 2014 by Officer Timothy Loahmann

The child’s death became a national symbol in the Black Lives Matter movement.

Tamir was playing with a pellet gun outside a recreation center in Cleveland when he was shot and killed by Officer Timothy Loehmann, who is white, seconds after Loehmann and his partner arrived at the scene. 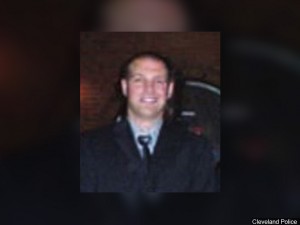 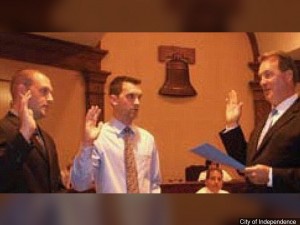 The burden of proof in federal civil rights cases involving police officers is very high. Prosecutors must prove that an officer’s actions willfully broke the law rather than being the result of a mistake, negligence, or bad judgment.