What a day.  Last week I had suggested that today (Monday) would be a day where we couldn’t go warm enough with the forecast.  That was indeed the case.  Lincoln made it to 92°.  The first 90° of 2021 and the first in seven months. 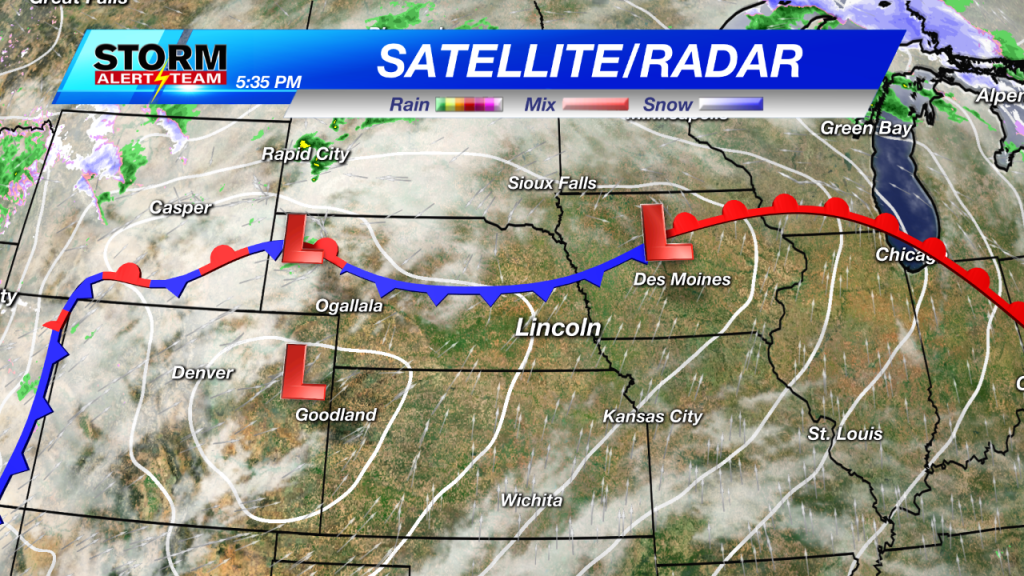 A cold front will begin moving through the area Tuesday.  This will wreak havoc on high temperature forecasts.  Generally, highs should range from the lower 70°s to middle 80°s.  Skies will start out mostly sunny, turning partly cloudy through the day.  I can’t completely rule out a scattered afternoon shower or thunderstorms. 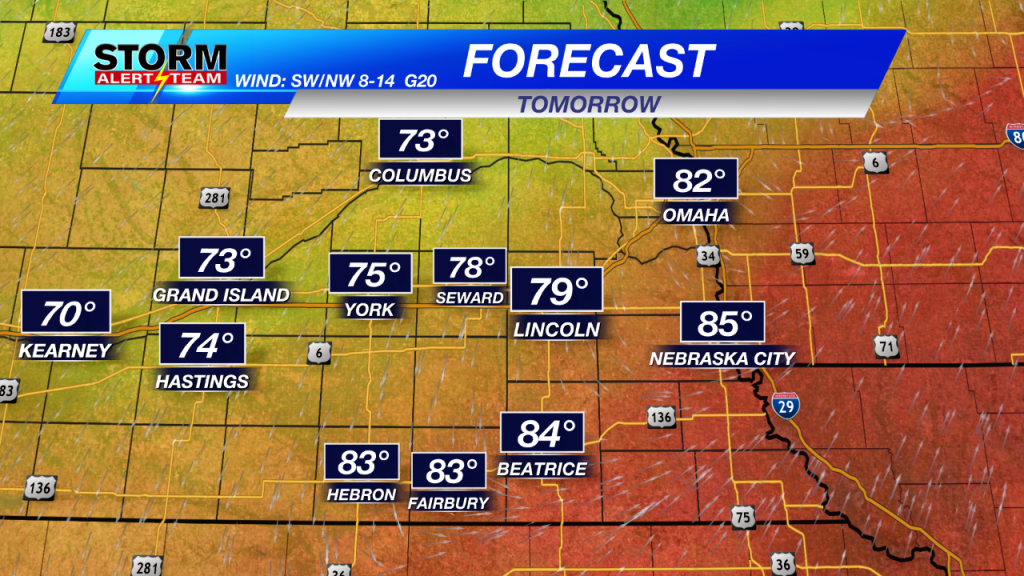 Tuesday evening we will see thunderstorms coming out of southwest Nebraska.  Some of these storms could be strong to severe, especially in the southwest part of the state.  I can’t rule out a Severe Thunderstorm Warning being issued
later in the evening out towards Kearney, Broken Bow, and Grand Island.  The main threat will be large hail and damaging wind gusts (if a storm collapses). 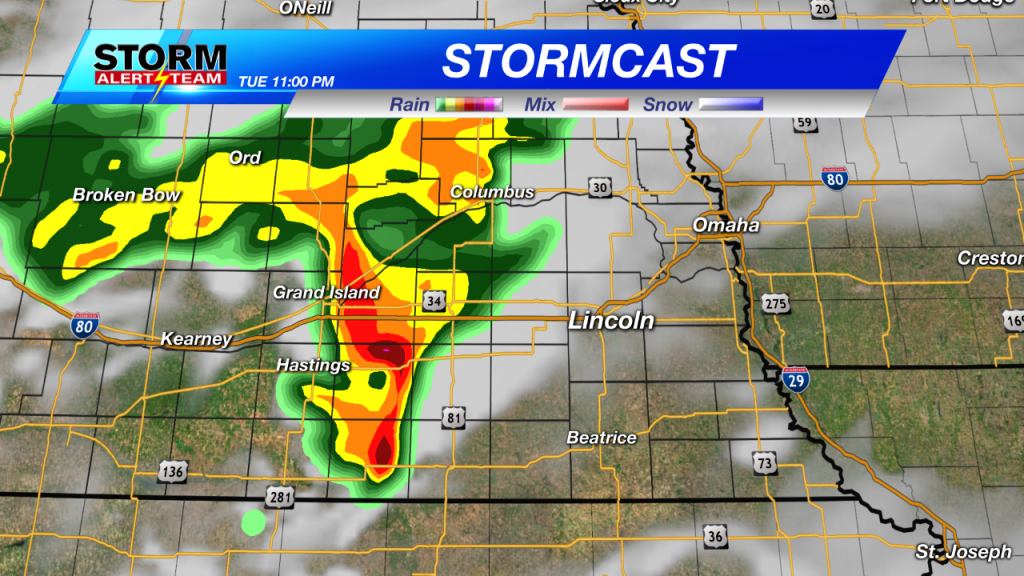 Cloudy skies and cooler temperatures look to be the rule Wednesday.  There remains some question as to how widespread rain showers will be, but I am going to keep a chance in the forecast throughout the day.

Things start to warm back up starting Friday with highs in the middle 70°s.  The weekend looks to climb even higher.  Under mostly sunny skies, highs should be in the middle to upper 80°s Saturday and Sunday.