LINCOLN, Neb. (KLKN) – 33-year-old Nick Jarecke was close to death after he and his fiance were hit by an alleged drunk driver last month. But now, he’s finally going home.

Several of his family members celebrated as Nick left Madonna Rehabilitation Hospital Friday morning for the first time since the crash. 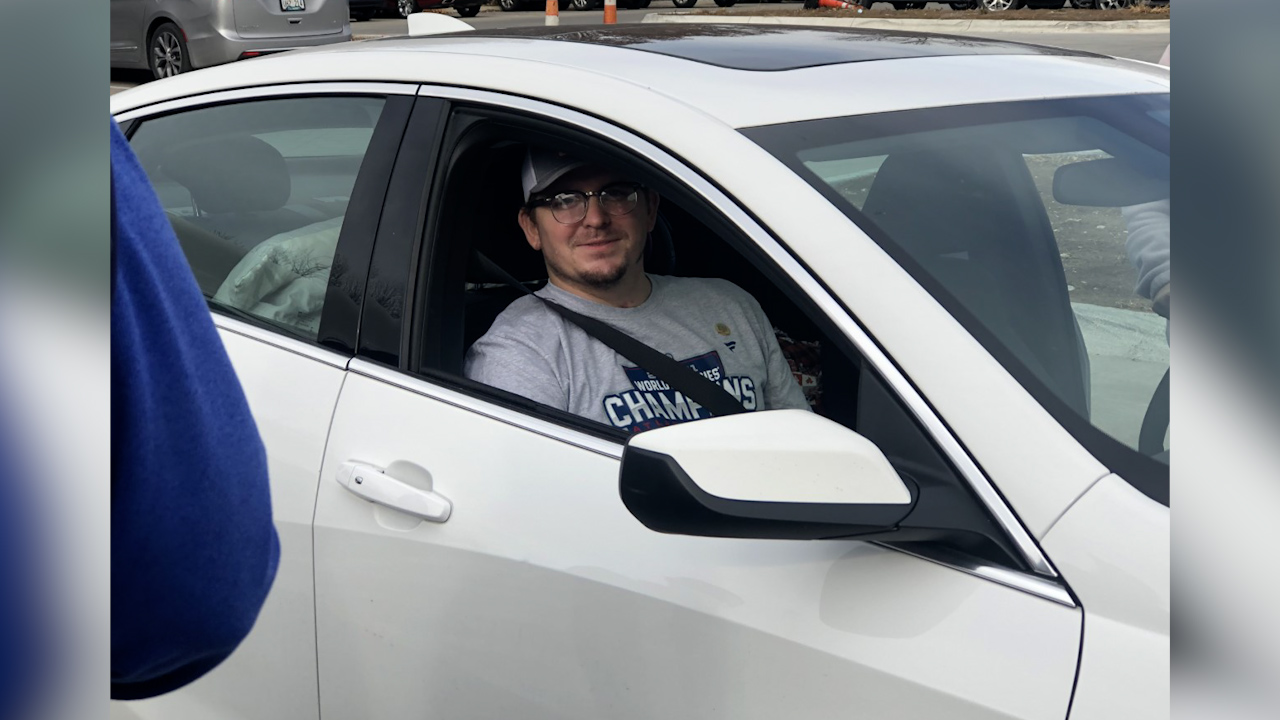 Nick and his fiance were stopped at the 27th and Old Cheney intersection in south Lincoln on October 17, when they were smashed into from behind.

Lincoln Police believe the driver who hit them had been drinking.

After several weeks in the ICU, Nick is getting a second chance at life.

His family says there were moments when this celebration was just a fantasy, but now it’s real.

A GoFundMe was started for Nick’s medical expenses and support.