Man hit and killed on I-80 east of Milford

The Seward County Sheriff’s Office says a man was hit and killed on Interstate-80 Thursday afternoon.

It happened just after 3 p.m. near mile marker 385, which is between the Milford and Crete exits.

Sheriff Michael Vance says a large number of narcotics were discovered during a traffic stop and that’s when the driver, the only person in the vehicle, tried to run.

The Sheriff says the man ran across the eastbound lanes and then into the westbound lanes. The man was then hit by a vehicle traveling west.

The man was taken to Seward Memorial Hospital, where he was pronounced dead. His identity is being withheld until next of kin can be notified. However, police did mention the vehicle the man was driving had Illinois plates.

No one else was injured in the incident.

The Nebraska State Patrol will be investigating the incident and a grand jury will be convened, as required for all in-custody deaths. 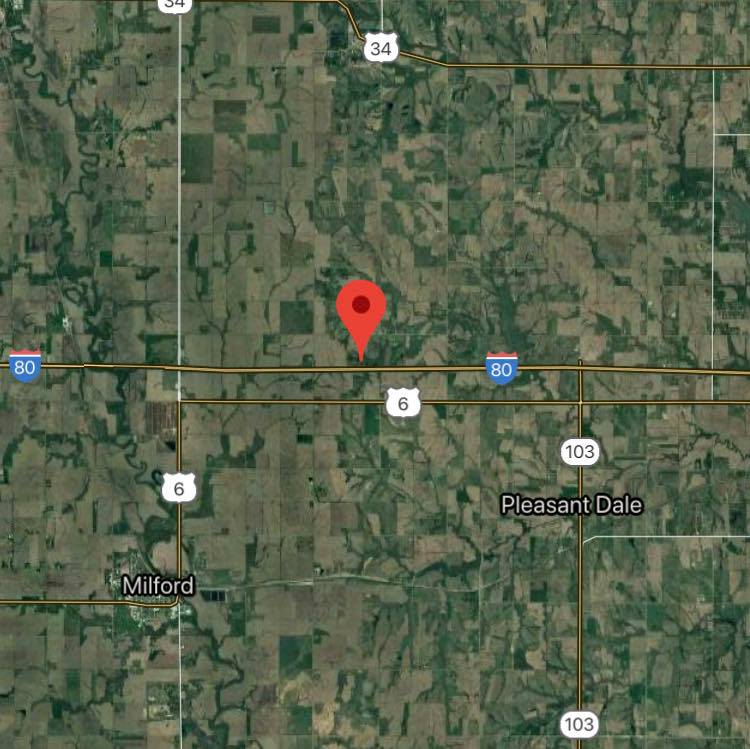