The Meza family was nominated for the UBT Magic Moments program by multiple members of the Lincoln community. The Meza’s are active members of their church and gym. Angela (39) was diagnosed with Stage IV breast cancer in 2014 and beat the odds for over four years until Saturday, November 24th when she passed away surrounded by her family. She is survived by husband of 15 years Jesse, daughter Isabela (12), and son Christian (8).

Angela spent her career and life caring for the needs of others. As a licensed marriage and family therapist, she was able to share her gift as a compassionate listener. She worked tirelessly with military members through the Air National Guard and her private practice. After her initial cancer diagnosis, she shared her faith with others and brought strength and resilience to those battling similar conditions as an active blogger and supporter.

Angela asked those who knew her to write letters to her family about how they met and what their relationship meant to them. Local Legacy Navigator Kerri Denell was able to visit with Angela before she passed to compile these letters into a lasting memory. Kerri is making hardbound books full of these stories and pictures for Jesse, Isabela, and Christian.

In addition to the loss of Angela, the family is also dealing with daughter Isabela’s recent Type 1 diabetes diagnosis in October. To offer support with her condition, UBT referred the family to the Lincoln chapter of the Juvenile Diabetes Research Foundation and will welcome the Meza’s as guests at the JDRF Gala at the Embassy Suites this coming March.

Isabela’s dream of meeting Sen. Anna Wishart is also being fulfilled. Sen. Wishart has invited Isabela to her office and an “insider’s” tour around the Nebraska State Capitol.

Jesse got a new pair of shoes from Scheel’s and Jet Splash contributed a year of car washes to keep their vehicle shiny and clean all year long.

To spend plenty of quality time together, the Meza’s were also presented a number of family activities. They will enjoy a family pass to the Lincoln Zoo to see all the new exhibits opening in 2019. They will also enjoy a night out at Top Golf at the Graduate Hotel, jump passes to Urban Air, HyperBowling at Sun Valley Lanes, and a getaway trip to Great Wolf Lodge in Kansas City, complete with gas cards for the journey and restaurant gift cards while they’re away.
Union Bank is honored to present the Meza family with a Magic Moment this year! 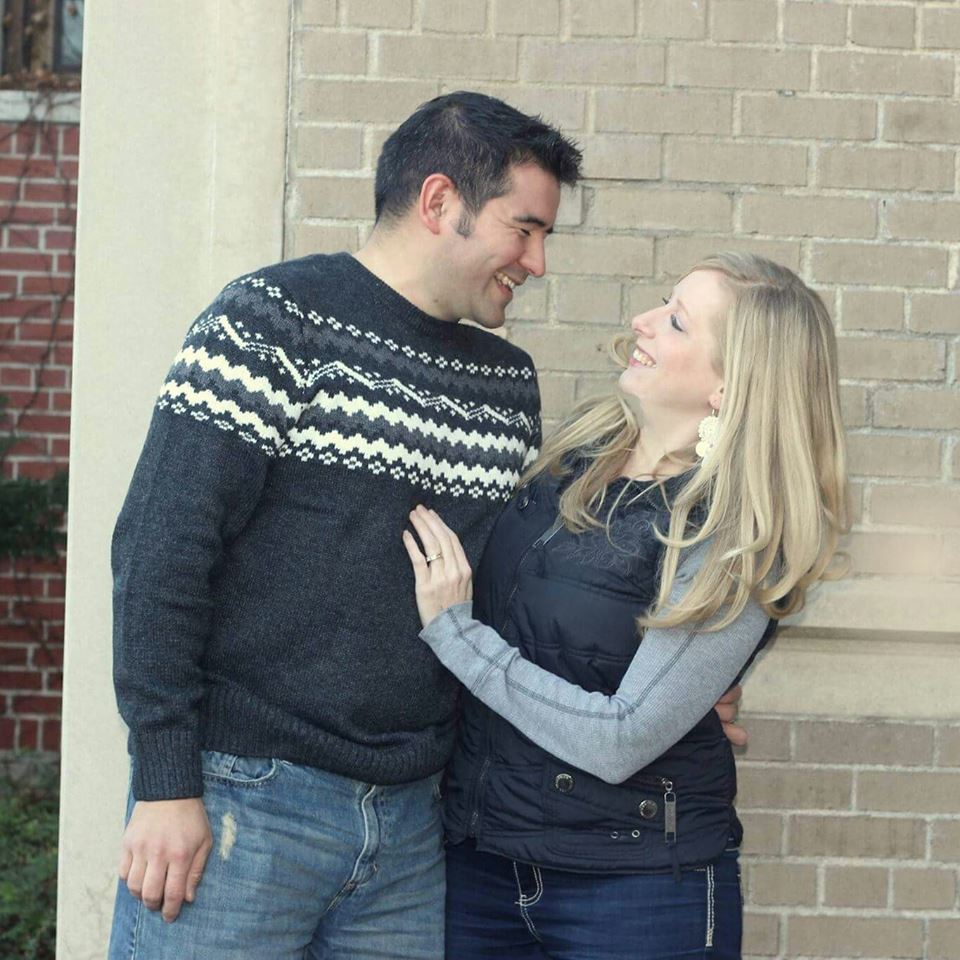 Film composer Danny Elfman talks ahead of his Lincoln concert