Miranda Lambert and Tim McGraw are coming to North Platte in June of 2022. They will headline the NebraskaLand Days Viaero Summer Jam Concert Series.

“Normally, we catch artists either on their way up or after their careers have peaked,” said NebraskaLand Days Executive Director David Fudge. “We’re thrilled to have two who are still among the best Nashville has to offer.”

Fudge says when there is still some uncertainty to our world, they wanted to make sure to get established artists and it could be their biggest line-up yet!

“The acts we announced this morning have nine Grammys between them and are well established artists in the industry. We have some great people working for us in Nashville that help make these things possible. We’re really just fortunate to be in a position where we can do this sort of thing,” said Fudge.

Alongside Miranda Lambert will be country-rock musicians Nitty Gritty Dirt Band and the Omaha based band Belles.

Tickets for the 2022 Viaero Summer Jam Concert Series will go on sale September 29th at 9:00 a.m.

The tickets can be purchased on the NebraskaLand Days website. 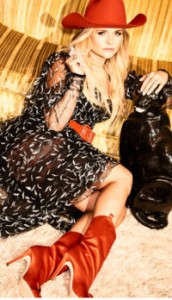 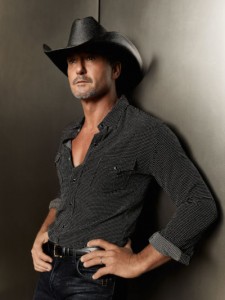